Death in a San Clemente police station: the defense requested another autopsy and the prosecutor made a curious decision

After the Buenos Aires Security Minister, Sergio Berni, criticized the preliminary report of the experts from the Lomas de Zamora judicial morgue, the defense of the nine Buenos Aires police officers accused of the death of Alejandro Nicolás Martínez (35) in a The cell of the 3rd police station in San Clemente del Tuyú requested that a new autopsy be performed on the body of the man who had been arrested for causing damage to a hotel on the waterfront. And the prosecutor who subrogates this week UFI N ° 2 of the La Costa party decided to give them the green light.

This was assured by sources with access to the file to Infobae. They explained that the prosecutor Pablo Mascioli, who this week replaced Pablo Gamaleri in charge of the investigation into the death of Martínez -because the head of UFI No. 2 is on vacation-, decided to agree to the defense request.

In this way, they argued: “He is going to arrange the re-autopsy but with the same doctors who already did it and so that the experts on the part that the defense proposes can ask the forensics all the doubts they have.”

It must be remembered that the preliminary report of the autopsy on Martínez’s body, the result of which was ad referendum of the complementary studies -as in most cases-, indicated that the victim suffered numerous blows to the body and that the death was violent. : suffocation from suffocation. 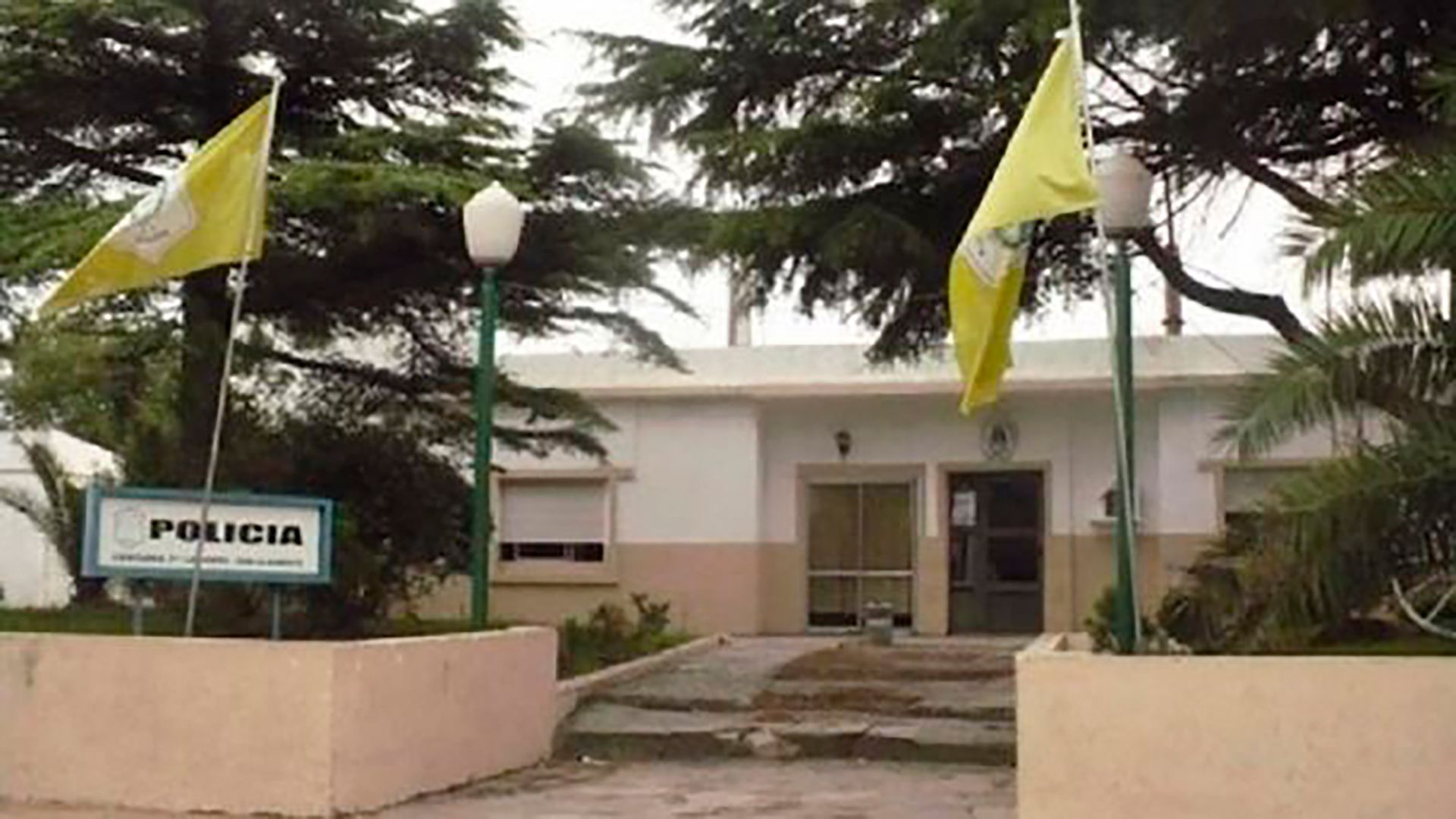 The Lomas de Zamora forensic report was key for the first prosecutor in the case, Gamaleri, to investigate the nine defendants in the death of Martínez -all disaffected from La Bonaerense- for the primary crime of “homicide triple aggravated by treachery and cruelty, and in a premeditated contest of two or more people, for being executed by members of the security forces abusing their functions or positions ”.

Christian Rohr, Maximiliano Munche and José Carlos Pereyra are the three police officers accused of killing Martínez, and, alternatively, of “torture and abandonment of a person followed by death and non-compliance with the duties of a public official.”

While the police officers Paola Mansilla, Carla Cantranella, Evelyn Garófalo, Miguel Boulos, Sandro Mujica and Laura Chiarullo are accused, in addition to being necessary participants in the homicide, for the subsidiary crime of “failure to prevent torture, breach of the duties of a public official and abandonment of person followed by death ”.

“There is a witness who relates that Martínez entered excited (to the police station) and the three policemen reduced him to the ground. He was beaten and had signs of suffocation due to suffocation, ”said the sources consulted by this medium about the elements that led the prosecutor Gamaleri to order the arrest of all the police officers involved. 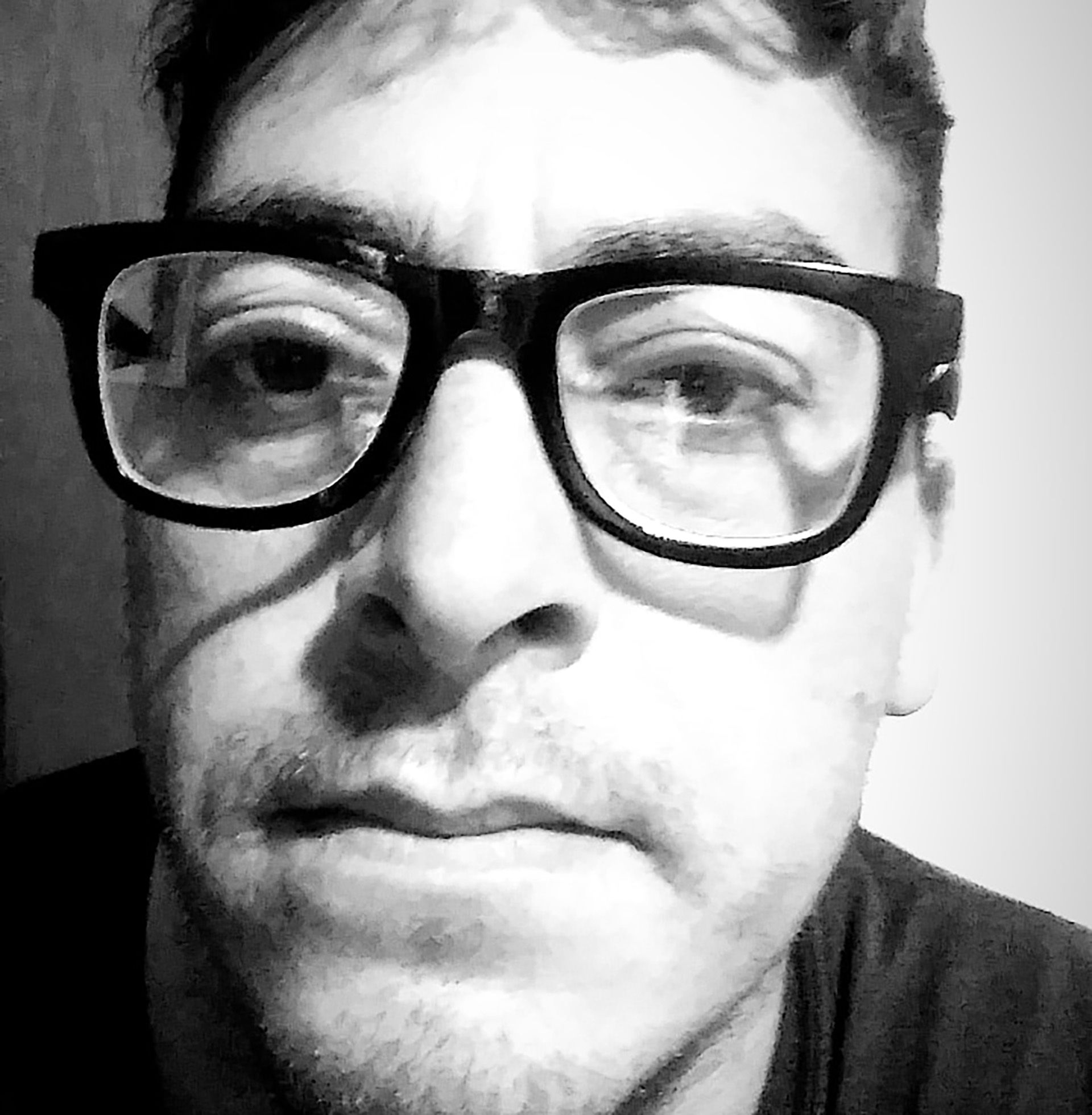 When they were investigated last Sunday night, only one of the agents testified. She was the one who came to the alert from the Gran Hotel Fontainebleau, located on Avenida Costanera and Calle 3, just 11 blocks from the police station where Martínez would die. The receptionist had activated the panic button in response to a complaint from guests of strange noises on the seventh floor.

“He did not resist us picking him up and putting handcuffs on him, and at all times he said inconsistencies: that a hand had come out of the mattress and shot him, that he was being pursued,” the police revealed to the prosecutor Gamaleri. The officer said that, when she arrived, she found the suspect in the landing of the stairs, on the sixth floor, along with two colleagues and two other hotel employees. And she said that while they were taking him to the patrol car, she went to the room where the victim was staying.

“It was all messed up, the bathroom broken,” he said and explained that he took pictures of everything. And he added: “There was blood, it wasn’t much, but there was.” He also detailed that under the bedside table there was “a black bag and blood.” After taking the evidence for the “damage” cause for which Martínez was apprehended, the officer got out and found the detainee in the back of his patrol car.

It was she who took him to the police station, located on Avenida San Martín. “He reported that he melted, that he was electrocuted and his arms melted. Along the way, he continued with inconsistencies, ”he said. Now it is being investigated whether they complied with what the prosecutor asked them: to take him to the hospital if he was not well or, as the detainees report, the health center “did not want to treat him.” 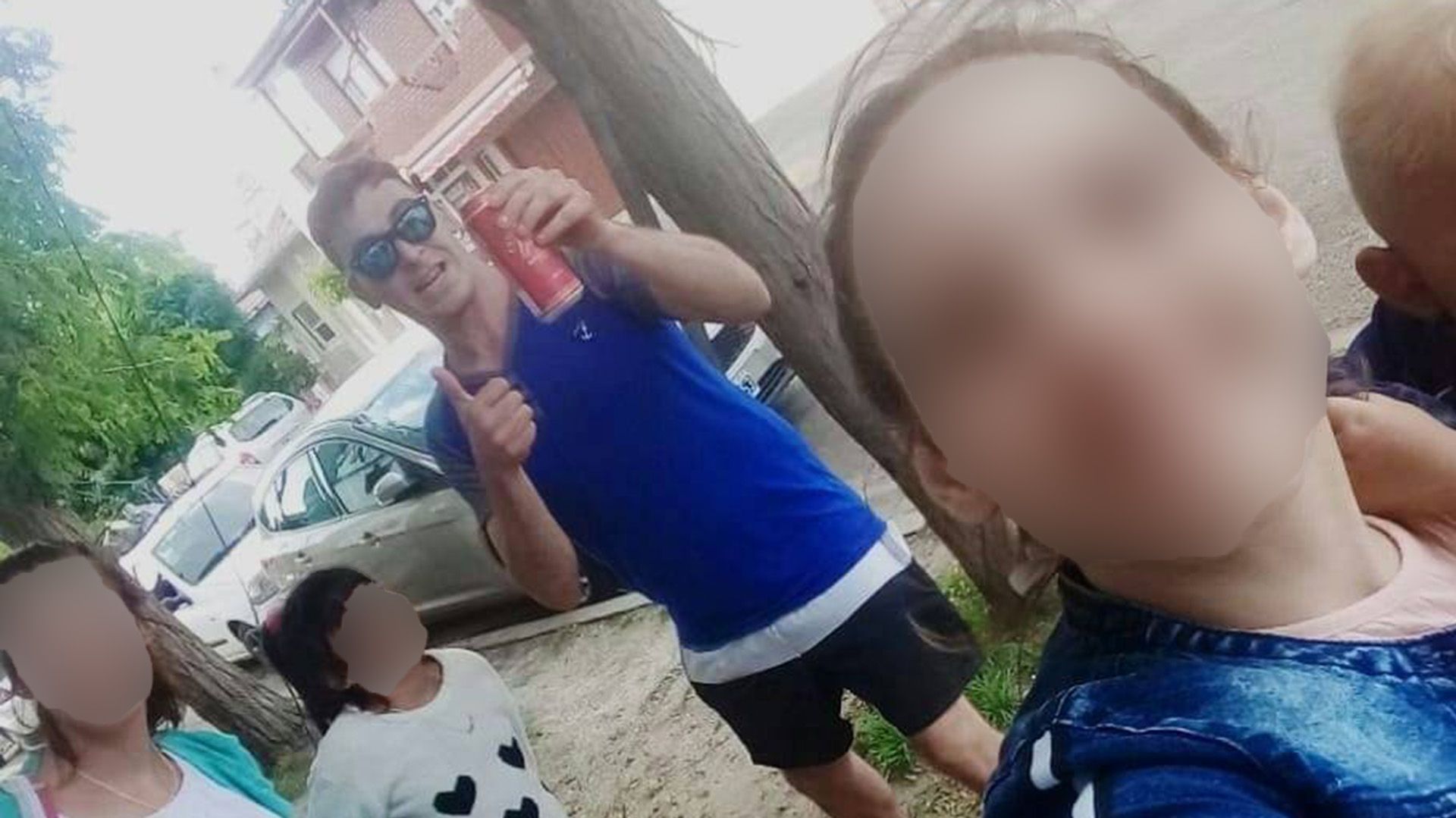 According to the account of the accused police, they went directly to the police station, where they asked for help to lower the detainee. “There they take him out, he struggles, he didn’t want to go down. They carry him between Munche, (Christian) Rohr and (Juan Carlos) Pereyra because he struggled all the time and they enter him at the police station, ”he continued with a description of what happened. The three police officers mentioned by the accused are those accused by the prosecutor as those who beat and asphyxiated Martínez.

Later, the woman described that she left the section to continue her patrol. “We found out about the death because a while later they asked us to go down (go) to the police station,” he closed his statement.

For the prosecutor, between midnight and 1.50, the nine policemen arrested, four women and five men, “planned to kill, assigning and fulfilling each of them a specific role,” according to the arrest warrant accessed by Infobae on Sunday.

There the role of each one was also detailed: Munche, Rohr and Pereyra, “executed extreme physical violence” on Martínez and for “ten minutes” they gave him “fist blows and crushed various parts of his body through various maneuvers”, causing him multiple injuries resulting in death. For the prosecutor, these actions involved an act of torture.

While the other six defendants, four are women, “they provided the necessary coverage so that they did not run any type of risk, and to ensure the result of what was planned, intentionally omitting and abusing the duties in their charge, they provided the necessary environment and circumstances ”To obtain the planned result, which would be – according to the hypothesis of the investigation – the death of the detainee.

“I’m going to teach you to respect”: the violent antecedent of the San Clemente police station where a detainee was killed

Death in a San Clemente police station: what the only police officer who testified before the prosecutor told

Crime in a San Clemente del Tuyú police station: 10 minutes of torture and a pact between 9 policemen

Crime in the San Clemente de Tuyú police station: “He asked for help, he said they wanted to kill him”

Jury Awards $ 26 Million Payment to Victims of the Charlottesville Hitting

Córdoba: a trucker was burned to death when the vehicle he was driving caught fire

The “Fight Club” in mourning: Edward Norton said goodbye to Meat Loaf with an emotional message