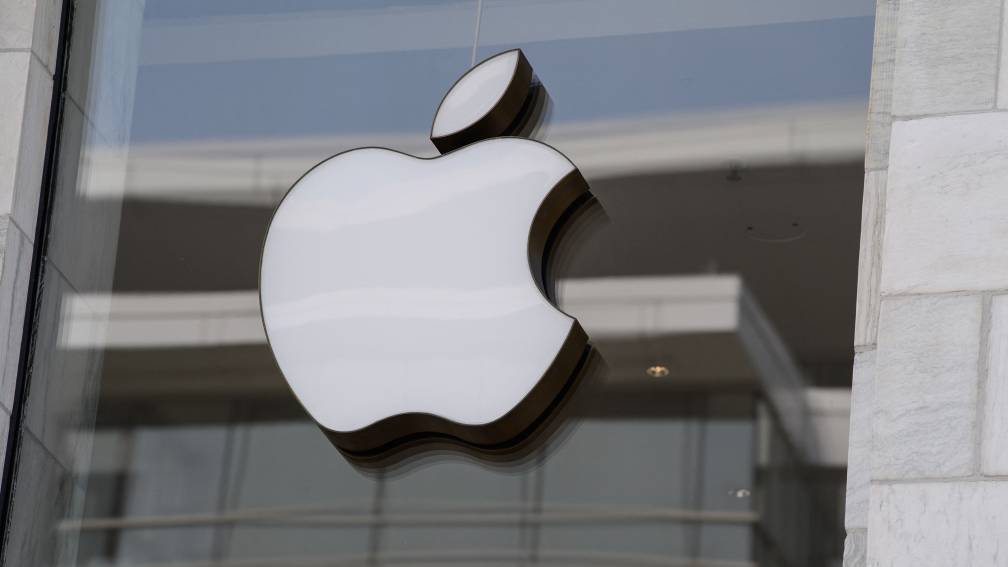 Apple has sued the Israeli NSO Group, makers of the spy software Pegasus, in America. In this way, Apple wants to prevent the spy software from being used to break into Apple products in the future.

Although the NSO Group did not break into users’ phones or tablets itself, the company did develop the software. The software is used by intelligence and investigation services in 40 countries to crack the phones and tablets of targets.

This is apparent from documents leaked in July with phone numbers of 50,000 victims of hacks with the software. Phones belonging to journalists, human rights activists and lawyers, among others, were hacked with the software. It wasn’t just about Apple users.

The malware could be put on Apple devices via the iMessage app. Apple released a security update in September that prevented the NSO Group’s spyware from being placed on phones, laptops, iPads and watches.

In its California lawsuit against NSO Group, Apple says NSO Group employees are “amoral mercenaries who have developed a sophisticated cyber-espionage machine that invites repeated and gross abuse.”

According to Apple, the software has been used to attack a small number of Apple users worldwide. “Country-backed parties like the NSO Group spend millions on advanced spy technology without being held accountable for it. That needs to change,” said Craig Federighi, vice president of Apple’s software division.

Earlier, Facebook also started a lawsuit against the NSO Group because the Israeli company had developed software that could potentially hack phones via WhatsApp.

NSO Group has always denied guilt, alleging that the company’s software is used to fight terrorism and other crimes.

Death in a San Clemente police station: the defense requested another autopsy and the prosecutor made a curious decision