Almost half of the world’s population eats poorly 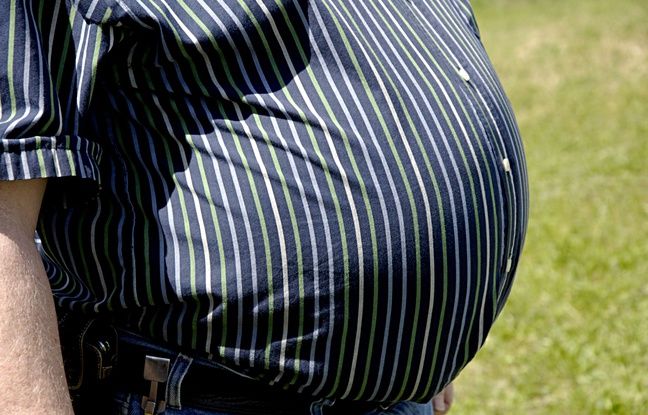 Nearly half of the world’s population suffers from poor nutrition, with harmful consequences for health but also for the planet, according to a report published on Tuesday.

According to this annual report entitled “Global nutrition report” (GNR), whose data come from organizations such as the UN, FAO, WHO or Unicef, 48% of humans currently eat too much or too little.

“A quarter of all adult deaths”

At the current rate, the world will not meet eight of the nine nutritional goals set by the World Health Organization for 2025. These include reducing child wasting (when they are too thin for their height) and stunting (when too small for their age), as well as adult obesity. The report estimates that nearly 150 million children under the age of five are stunted, over 45 million are wasted and nearly 40 million are overweight.

It also reveals that more than 40% of men and women (2.2 billion people) are overweight or obese. “Preventable deaths, due to unhealthy diets, have increased by 15% since 2010” to now represent “a quarter of all adult deaths,” said GNR independent expert group chairperson Renata Micha. “Our global results show that our diets have not improved over the past decade and are now a major threat to the health of people and the planet,” she added.

According to the report, people are not consuming the recommended amounts of health-promoting foods like fruits and vegetables. Not surprisingly, low-income countries have the lowest consumption of these foods. Higher income countries consume the most foods with harmful health effects like red meat, dairy products and sugary drinks and have the highest rates of overweight people.

The GNR has also calculated that global food demand generated some 35% of greenhouse gas emissions in 2018. “Foods of animal origin generally have a higher environmental footprint per product than foods of plant origin. The report says. In addition to disrupting food and health systems, the Covid-19 pandemic has pushed an additional 155 million people into extreme poverty, the report adds.

Oil: the United States draws on its strategic reserves, in coordination with other countries

Psychological therapies and “new masculinity” courses: this is how a person involved in the group rape of Ainara Suárez has gotten out of jail

Psychological therapies and “new masculinity” courses: this is how a person involved in the group rape of Ainara Suárez has gotten out of jail