Would Greg Michel need to have a second surgery? This is what is known 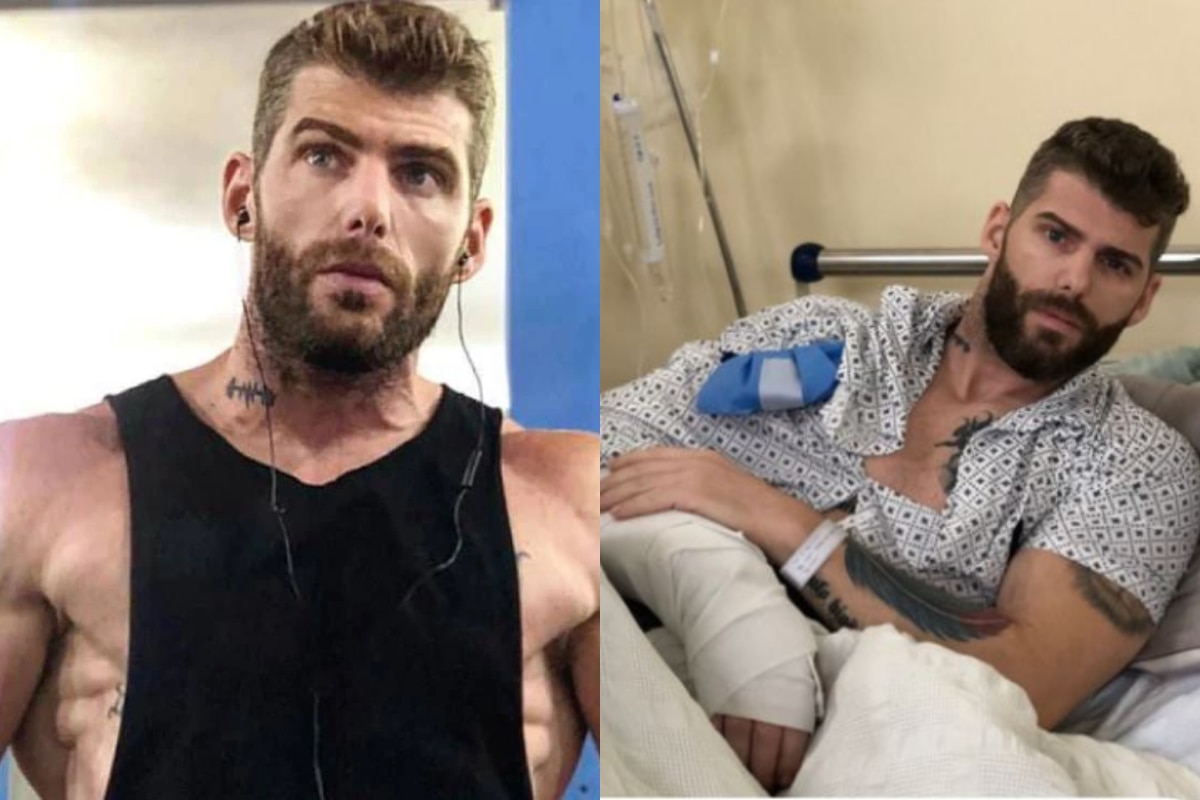 Greg Michel was fine with his first operation but could have a second surgery. (Photo: Instagram)

The former reality boy, Greg Michel, was transferred to Lima to undergo his first arm operation after having suffered a terrible accident where a mirror fell on him, causing him to lose a lot of blood and go into a coma.

As seen before, Sebastián Lizarzaburu has been giving details of the model’s health through his Instagram account. The former Combate member is still struggling to make a full recovery.

Andrea San Martín’s partner published new information about their friend again. On November 21, he shared a story where the Belgian could be seen after surgery. “First operation good”, you can read at the top about the photograph of Greg with his arm bandaged.

He also revealed that he still has problems since his accident compromised more than the arteries. In addition, this November 22 they would be practicing a series of examinations in order to determine if a second surgery would be carried out.

“Not only does he have compromised arteries, but also tendons and ligaments, so tomorrow they will do some tests and it seems like another second operation”He wrote on his social network.

On the other hand, Sebastián also thanked the quick actions of the people who made Michel’s medical treatment possible. “Thanks to all the contacts who made it fast and possible. I’m really still surprised by the amount of people who moved, they are incredible ”. 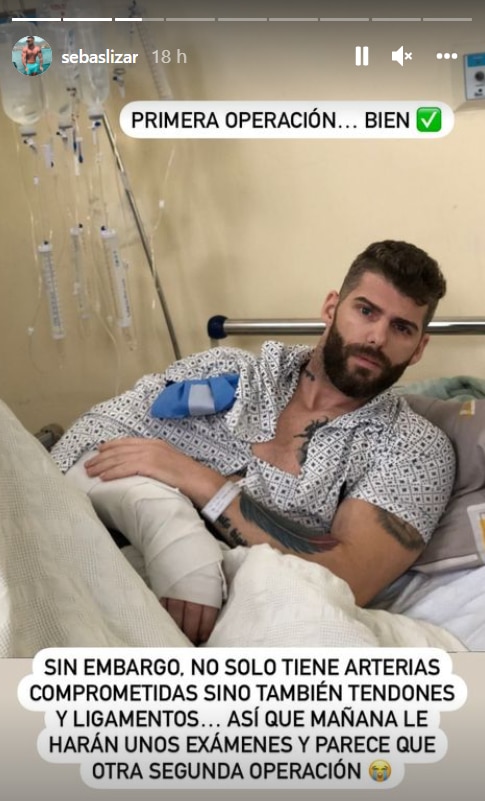 WHAT HAPPENED TO GREG MICHEL?

On November 15, Sebastián Lizarzaburu used his official Instagram account to report that Greg Michel was in a coma after suffering an accident at his gym in Tarapoto.

“Greg Michel, one of my best friends whom I consider to be almost my brother had an accident, one of the mirrors in his gym blew up and cut several veins and arteries so he lost a lot of blood”, Lizarzaburu said.

“They had to take him to Tarapoto on an emergency basis, in that course he lost too much blood and they had to do a bypass and his heart could not stand, right now he is in a coma, in critical condition. Happily, as soon as I stepped foot in Lima, my messages exploded and at the touch we began to move contacts and we got the blood donors I needed to at least be stable “added.

On the other hand, Sebastián was asking for financial help so that the model can be transferred to Lima and thus be cared for by specialists. As is known, Greg Michel lives alone in Peru and has no relatives in the country.

Magaly Medina reported on her program that Greg Michel woke up from a coma. “The Greg Michel model has awakened from the coma in which he was, however, he is still intubated and his situation is not easy at all.”

WHO IS GREG MICHEL?

Greg Michel is a Belgian model who was part of some reality shows in Peru. In addition, he sat in the remembered red armchair from The Value of Truth, but could not get the jackpot after making a mistake on question 12.

“Was your partner unfaithful to Fabio Agostini?”, was the question that Beto Ortiz asked him, to which Greg Michel responded negatively at first, but then changed to an affirmative. The polygraph determined it as false.

His participation was quite controversial at that time, since he spoke about his love conquests with showgirls such as Angie Arizaga, Fiorella Cayo, Milett Figueroa, Flavia Laos, among others.

Due to his statements, Flavia Laos, Milett Figueroa, Angie Jibaja and Claudia Ramírez threatened him with legal action against him for having referred to them.

The Artist of the Year, JB on ATV or Yo Soy: What was the most watched program on Saturday, November 20?