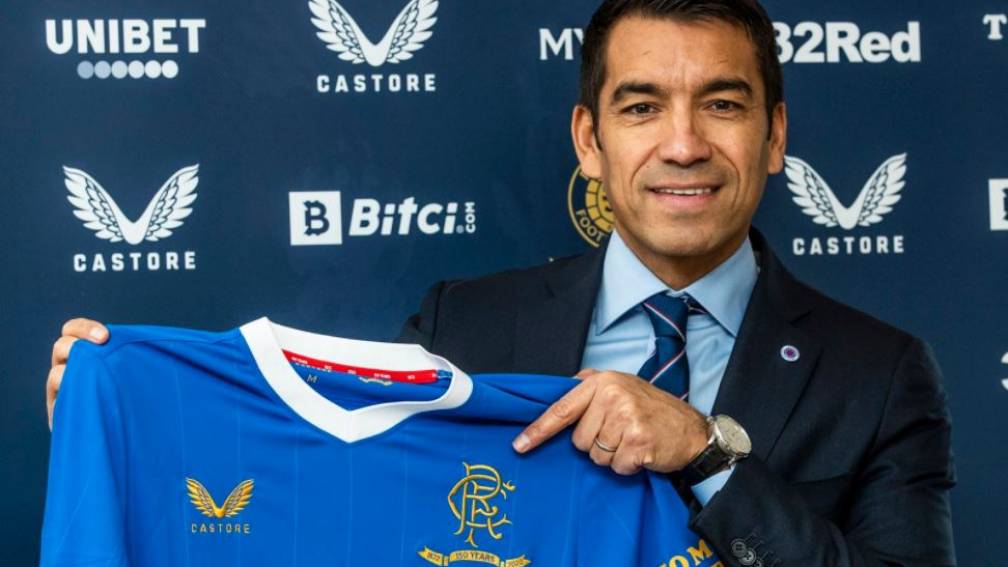 There he resigned a year ago, because he wanted to spend more time with his family. So now he chooses his old love Rangers. He is not afraid of a scenario like Ronald Koeman, who was fired from his FC Barcelona after a disappointing period.

“I also did it with Feyenoord, my greatest love. That went well. It was a hectic time for four years. But in the end I got a very positive feeling from that. I think everyone. don’t have to worry about it either.”

Van Bronckhorst was an attentive spectator in Ibrox Stadium last Sunday and was also sung to by the fan there. He saw that Rangers were eliminated in the League Cup by Hibernian. The Dutch trainer will make his debut on Thursday in a crucial Europa League match with Sparta Prague, so work on the shop.

“We have to look ahead with a fresh look from tomorrow. And prepare the team as best as possible for Thursday. A very important game for us as a club.”