Football: Roxana Maracineanu calls out to clubs after incidents between Lyon and Marseille 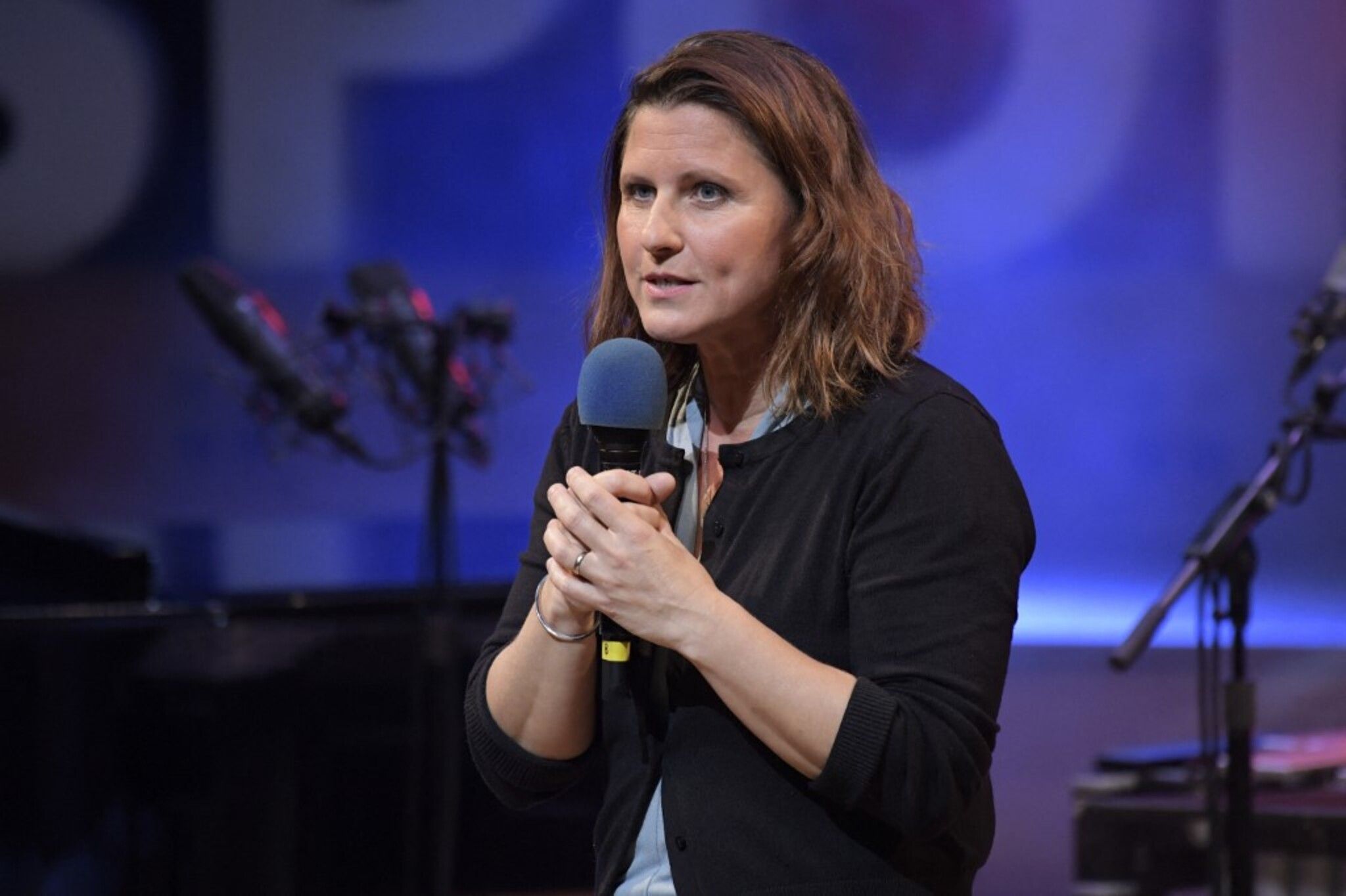 ” It is unacceptable. It is intolerable that we can attack the players in the game by attacking them in this way. “The sports minister reacted in a statement to the press to the incident which led, Sunday, November 21, to the termination of the Ligue 1 match between Lyon and Marseille: the Marseillais Dimitri Payet was hit in the face shortly after the start of the meeting by a bottle thrown by an OL supporter.

The minister had initially reacted in a tweet, indicating that this type of “act” should “result in at least the stoppage of matches”.

We can’t let players get attacked like that. Such acts must at least result in the automatic stoppage of matches.

The meeting was stopped after an imbroglio between the leaders of the two clubs, the referee, the Professional Football League (LFP) and the prefecture of the Auvergne-Rhône-Alpes region. Confusion reigned for a long time in Lyon since the decision to resume the match had been taken initially and announced more than an hour after the incident, before the final stop announced half an hour later.

Repetition of incidents since the start of the season

Many incidents of the same type have erupted in Ligue 1 stadiums since the start of the season. The disciplinary committee of the LFP must meet urgently on Monday.

“The League will certainly have to clarify its regulations so that such an act of aggression on a player in the game leads to an automatic stoppage of the match,” added the Minister. “Without immediate and radical awareness of the clubs to guarantee safety on the pitch and in the stands, we are going into the wall. As after the incidents at the start of the season, she said she was “in favor of individual sanctions”, calling for this act to be “punished”.

World champion Krol after fifth place at 1,500 meters: ‘We are being driven off’