A 25-year-old, beaten up, found dead in the Arcachon Bay 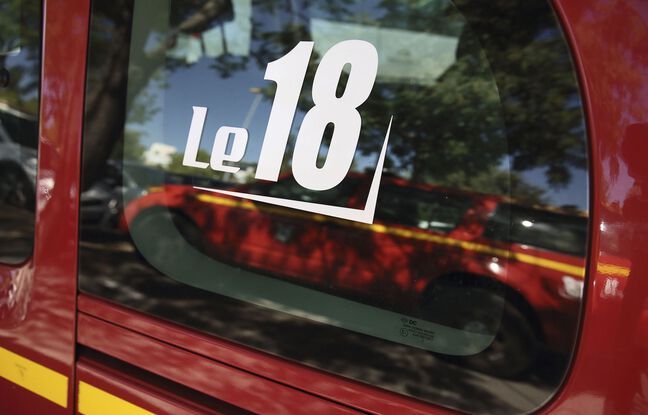 It was the employees of the Domaine de la Forge, a campsite in La Teste-de-Buch, on the Bassin d’Arcachon who discovered, this Monday around 9 a.m., the lifeless body of a 25-year-old man, face swollen and hands tied, in front of the entrance to the establishment. The Bordeaux prosecutor’s office has opened an investigation for murder. “An autopsy (…) should take place as soon as possible given the clearly criminal nature of this case”, said the prosecution,
confirming information from the Sud Ouest newspaper. The services of the judicial police were seized of the investigations of the count of “intentional homicide”.

The man had his hands tied with duct tape on the front of the body and his face bore “multiple wounds”, accrediting the criminal track, according to the prosecution. The victim, born in 1999, was quickly recognized by the Arcachon police, “despite the swelling on his face,” added the prosecution without further details.

The man with the ball