The illusion of green finance 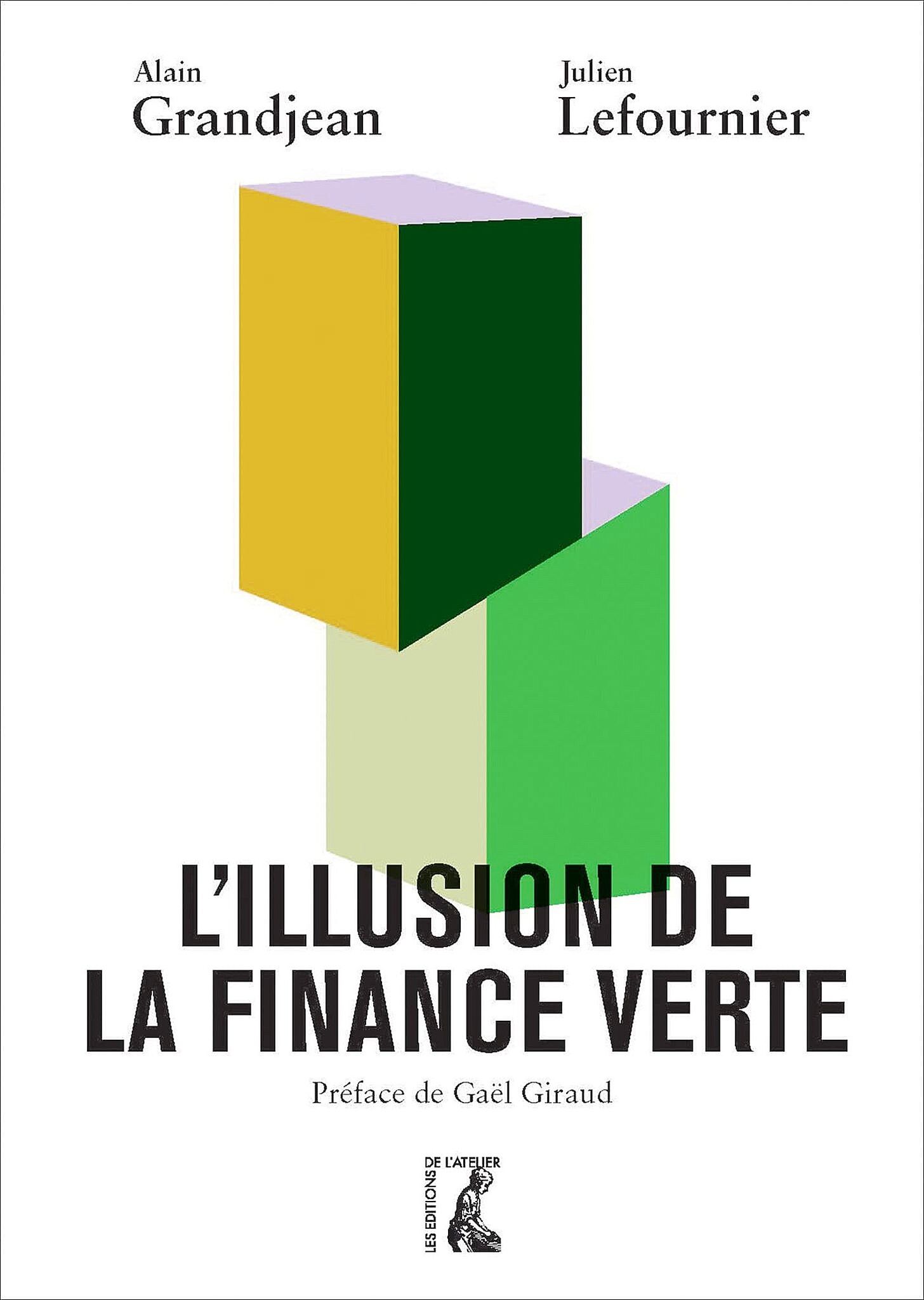 By Alain Grandjean and Julien Lefournier

Will finance save the world from the looming climate apocalypse? Since the issue of the first “green bond” in 2008 by the World Bank, the proliferation in recent years of funds that claim to be sustainable or responsible invites us to consider the question with optimism.

The explicit title of the work co-signed by the economist Alain Grandjean, president of the Nicolas Hulot Foundation, and by the former investment banker, Julien Lefournier, provides the opposite answer: so-called green finance is a decoy brandished by the financial world to restore its image with political decision-makers and public opinion, a mirror with larks intended to deceive savers concerned about the planet with impossible promises.

To demonstrate the deception, the authors open wide the Pandora’s box of the financial system and the markets to dismantle the basic mechanisms down to the most technical cogs. An exercise that is sometimes difficult to follow as this operation is opaque and complex, but essential to understand why, structurally, a finance trapped in the short term, guided by the search for minimum risk and maximum return, subject to extreme and irrational price volatility. is incapable, left to itself, of directing massive financial flows in the service of the necessary ecological transition.

Moving from observation to combat, the authors underline how urgent it is, in order to get out of this dangerous illusion, for the politician to resume his rights and finally assume his duties of control in order to found the framework – economic, fiscal, regulatory – of a real finance. responsible that the world needs more than ever.

Low-carb eating is hip. But what can you eat?