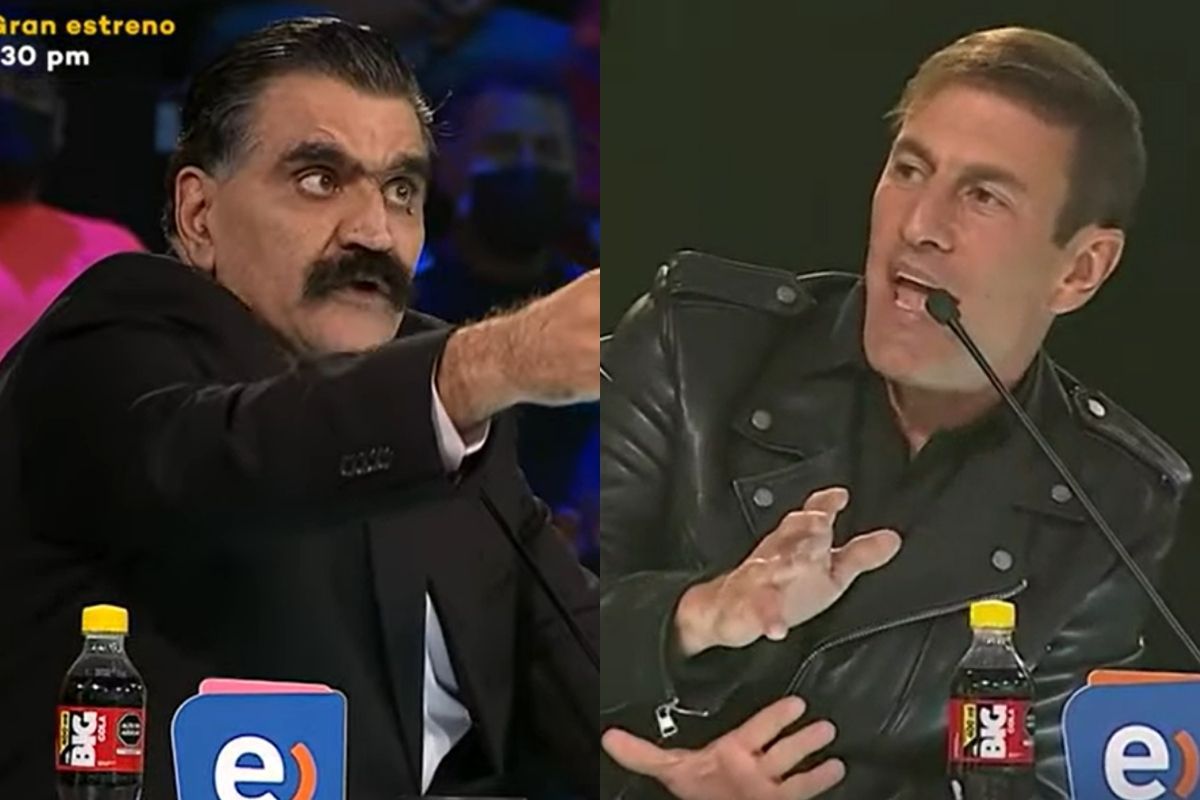 The Yo Soy jurors had an uncomfortable moment. (Photo: Captura Latina TV)

This Friday the second edition of Yo Soy, Grandes Batallas took place, where Mauri Stern and Jorge Henderson starred in a tense moment live after commenting on the presentation of the Bad Bunny impersonator.

After the participant finished singing ‘Mía’, Jorge Henderson was pleased with his performance on stage. He even assured him that he would hire him to take him on tour.

However, Mauri Stern did not agree with his comments, so he interrupted him: “You are going to see it by yourself. I have voted for him (Bad Bunny), but he is going to see him alone “.

A second exchange of words happened when the members of the jury began to comment on the duel between the Bad Bunny impersonator and Christian Yaipén.

In the midst of Katia Palma’s comments, the former member of ‘Magneto’ took the microphone to criticize the contestant. “I think it was good, but an international is going to appear and he is going to do firewood. So be very careful, dad. “, said.

“It is only good, but remember that we are in Great International Battles and they should not forget that. You must be careful…”, he went on to say before being interrupted by Jorge Henderson, who asked that he “let them do firewood.”

This comment would not have liked Mauri Stern at all, who only managed to send him to shut up and continue with his business. “Don’t interrupt me… He lost his good luck charm, which is Tony Succar. You have to be careful, that’s how weak and trusting they will make firewood”, Held.

The Peruvian presenter only managed to answer “I can be your father” while Stern continued to criticize the contestant.

Finally, the impersonator of Christian Yaipén was the winner of the musical duel, thus eliminating ‘Bad Bunny’ from the competition.

On the night of Friday, November 19, three participants had to say goodbye to Yo Soy, Grandes Batallas. Who are they?

Tito Nieves, Bad Bunny and the Pimpinela duo were eliminated after losing their musical duels. Those who remained in the singing reality were Christian Yaipén, Roberto Carlos and the little princess Mily.

MEMBERS OF THE JURY

The members of the jury for Yo Soy, Grandes Batallas are Jorge Henderson, the renowned TV and radio host; Katia Palma, comic actress who has already been part of the entertainment space; Janick Maceta, Miss Peru 2020 and sound engineer; and Mauri Stern, the Mexican ex-member of Magneto. 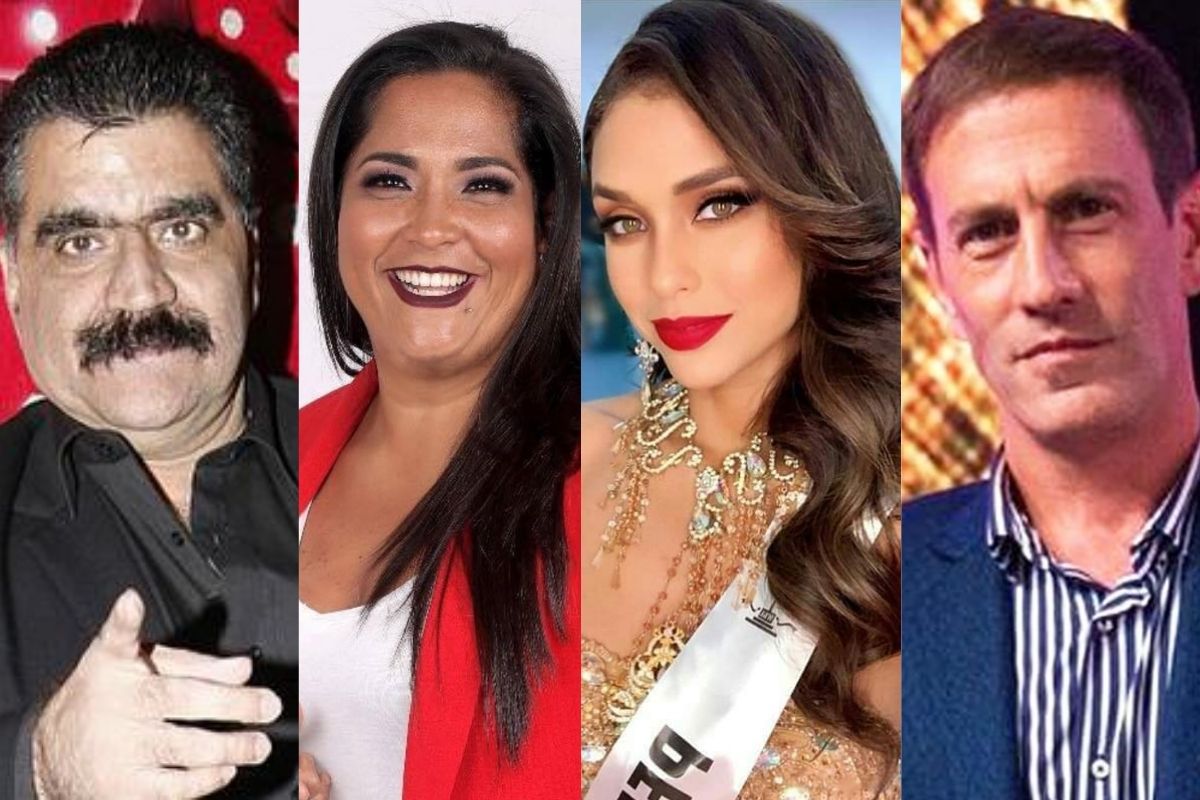 Juries were confirmed by the Women in Command program. (Photo: Composition)

ON WHICH CHANNEL CAN I SEE I AM: GREAT BATTLES?

The reality is broadcast from 8:30 pm through the Latina Televisión signal.

WHERE TO SEE I AM: GREAT BATTLES LIVE ONLINE?

To see Yo Soy, Grandes Batallas, you only have to access the Latina signal live through the Internet. HERE ; or on the Movistar Play, Claro and DirecTV digital platforms.

Alfredo Benavides: the scandals of the comic actor and brother of Jorge Benavides

Tomás Angulo will sue Giuliana Rengifo for defamation: “He needs scandals to sell his album”

Tens of thousands of Austrians protest against lockdown and vaccination obligation

Tens of thousands of Austrians protest against lockdown and vaccination obligation