“The Pope of Impossible Journeys” 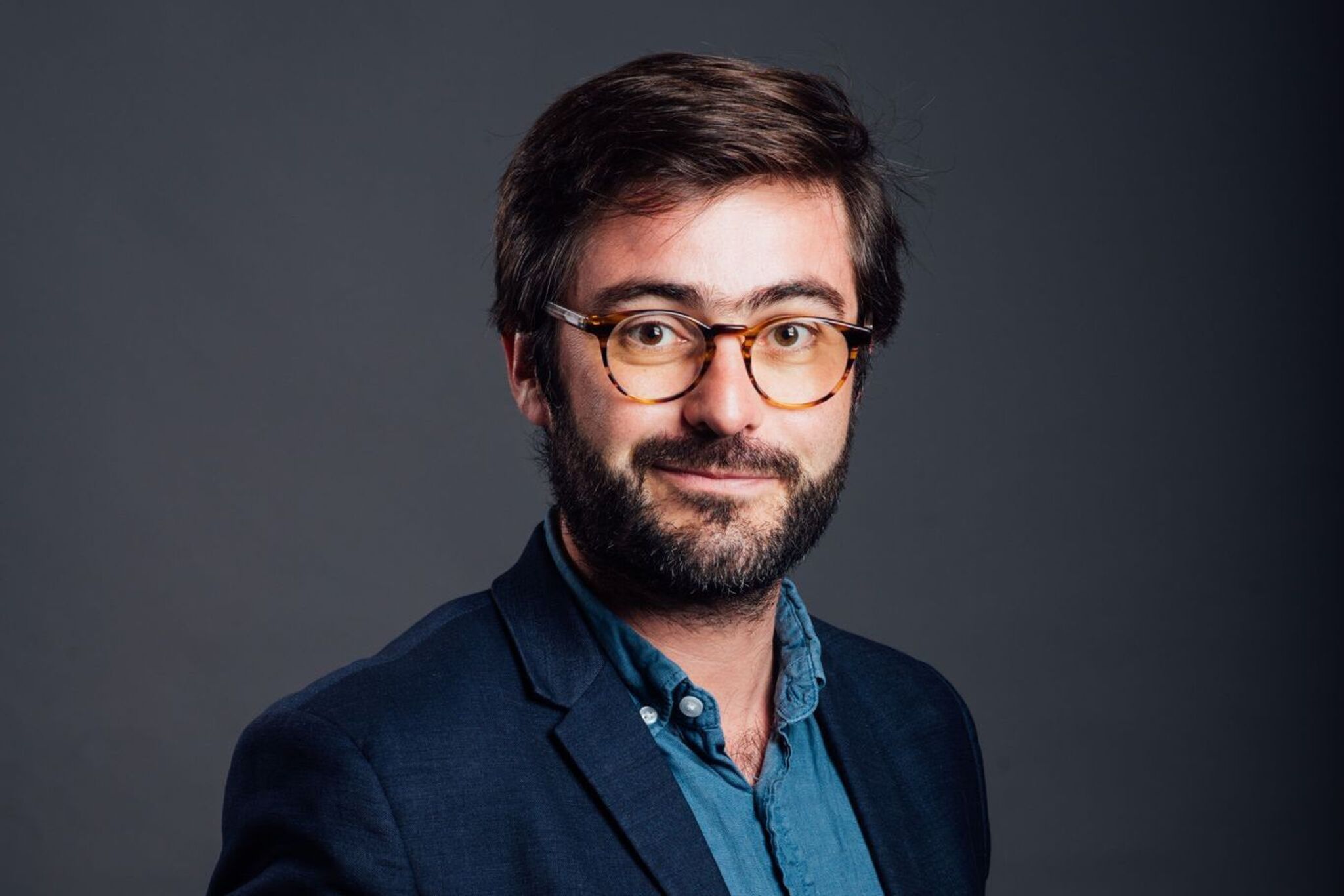 “It sounds crazy, but I feel like he wants to come. The confidence comes from a bishop stationed in one of the most sensitive countries in the world for the Catholic Church. And whoever recalls with you that day his recent meeting with the Pope cannot get over it himself. “I have the impression that nothing is stopping Francis, he’s a bit like the Pope of impossible journeys. “

In recent times, everything seems to confirm this analysis of a pope quick to want to go to countries where everything seems to be closed to him. A few years after Bangui, the Central African capital where he had said he was ready to parachute if no pilot wanted to land his plane there, or in Baghdad, plans for “impossible” trips were also continuing in the Vatican.

Besides South Sudan, where Francis wishes to travel with the Primate of the Anglican Communion, Justin Welby, as soon as the peace negotiations have advanced, the Pope wants more than anything to go to Beirut. “Lebanon has it here,” said a Vatican source, hitting his head with the point. As if to describe this stubborn pope whom nothing dissuades.

It is also no secret that the Pope dreams of going to Beijing or Moscow, capitals to which Francis sends constant signs of openness, even if it means being treated as naive. In recent weeks, the appointment of a Korean bishop at the head of the Congregation for the Clergy has even revived rumors of a very hypothetical trip to North Korea. Bishop Lazarus You Heung-sik is indeed one of the Catholic leaders most involved in the discussions of inter-Korean reconciliation. And he has been pleading for three years for this trip to Pyongyang which would be, according to him, “a gigantic step for a pacified Korean peninsula”. A journey that seems, despite everything, more distant than ever. But who provokes this comment from a keen observer of the Curia: “Well, with this Pope, you know, you never know …”

Weather in El Salto today: the forecast for Saturday, November 20, 2021

Weather in El Salto today: the forecast for Saturday, November 20, 2021