Police in Roermond, Stein and Urk pelted with fireworks by young people 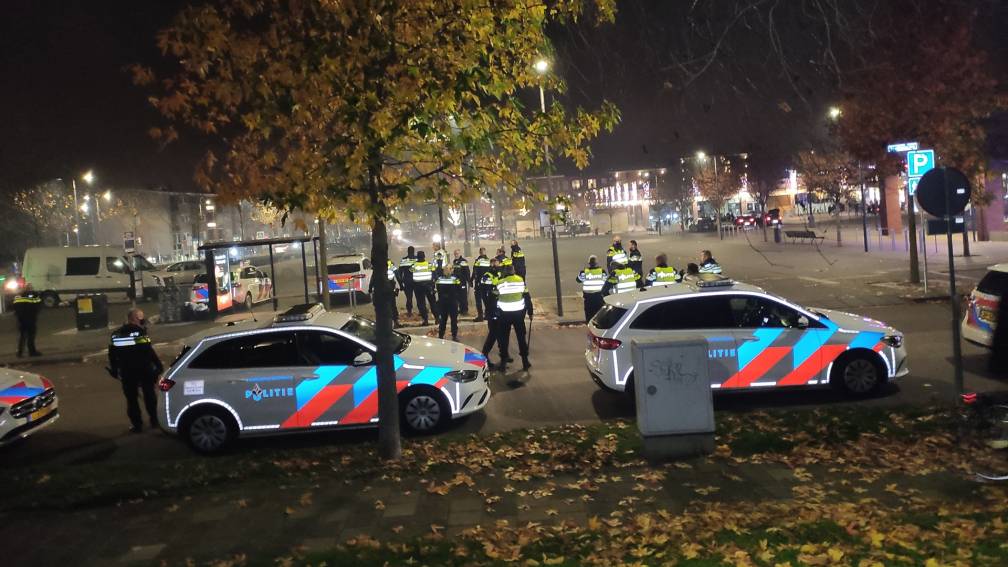 Part of Urk had already been designated as a risk area in advance. This made it possible to carry out preventive searches. Last week, the police were also confronted with young people who threw fireworks.

Dozens of young people gathered in the Roermond neighborhood of De Kemp. They threw fireworks at the police there. They were then dispersed by the police and chased into the surrounding neighborhood, according to 1Limburg.

Also further on in Limburg, in Stein, young people caused nuisance. Firecrackers were thrown at police cars. An emergency order was issued for the center.

In other places in the country, the police were present as a precaution, because there were reports that riots were imminent. For example, Telegram groups called for riots in Eindhoven. Officers checked IDs of people in the center, writes Omroep Brabant.

The same applied to the Schilderswijk in The Hague. Groups of young people were checked by massively present police officers. Garbage was set on fire and one person arrested, message Broadcasting West.

The police was present on the Museumplein in Amsterdam as a preventive measure, says NH News. Catering owners would have wanted to organize a protest with “as many youth as possible”.

There were also disturbances in two football stadiums. Due to the new corona measures, supporters are not allowed to attend matches in the Eredivisie.

In Alkmaar, however, AZ supporters entered the stadium during the match against NEC. Some of them walked onto the field, whereupon the game was briefly stopped.

Heracles – Fortuna Sittard was also shut down. There were also fireworks thrown on the field. Outside the stadium, young people threw fireworks at the police.

Watch images of the intruders in the football stadiums here: