Okoye to Premier League: ‘I only believed it when I signed my contract’ 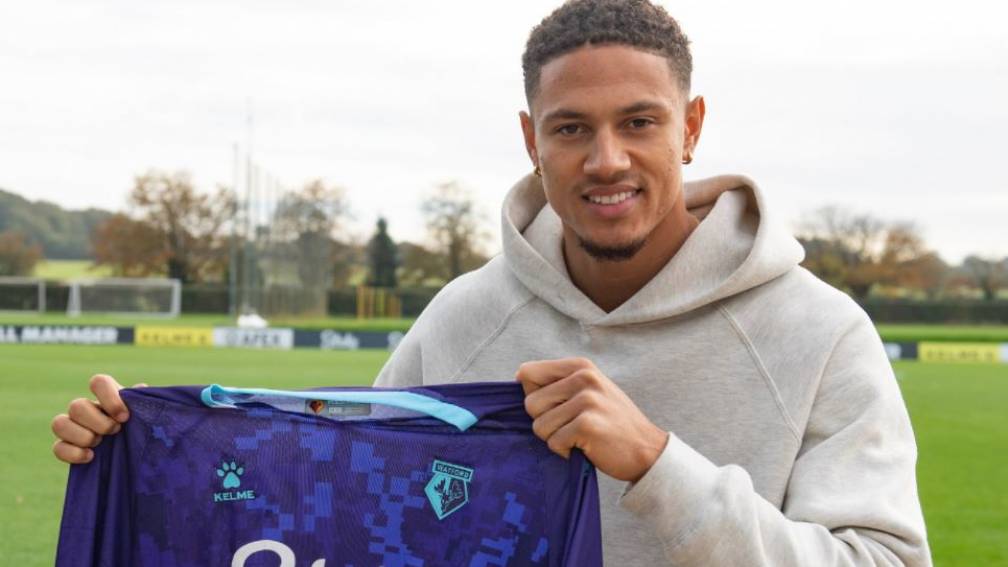 “It goes very fast. Sometimes I have no words to describe this. When I signed my contract, I really believed it,” says Okoye.

Watford are currently in the relegation zone. Isn’t he afraid of missing out on the Premier League and having to play in the Championship next season?

But before that, Okoye will just finish the season at Sparta, which also has to worry about the current sixteenth place. “I want to end it nicely here and I’m sure we’ll stay in the Eredivisie.”

In the fight against relegation, it is a bad thing that the Nigerian goalkeeper will have to miss a number of matches in the winter because of the Africa Cup. “But we have good players and goalkeepers, so I’m sure they will take it well.”

André Rieu himself canceled Christmas concerts because of full hospitals

André Rieu himself canceled Christmas concerts because of full hospitals