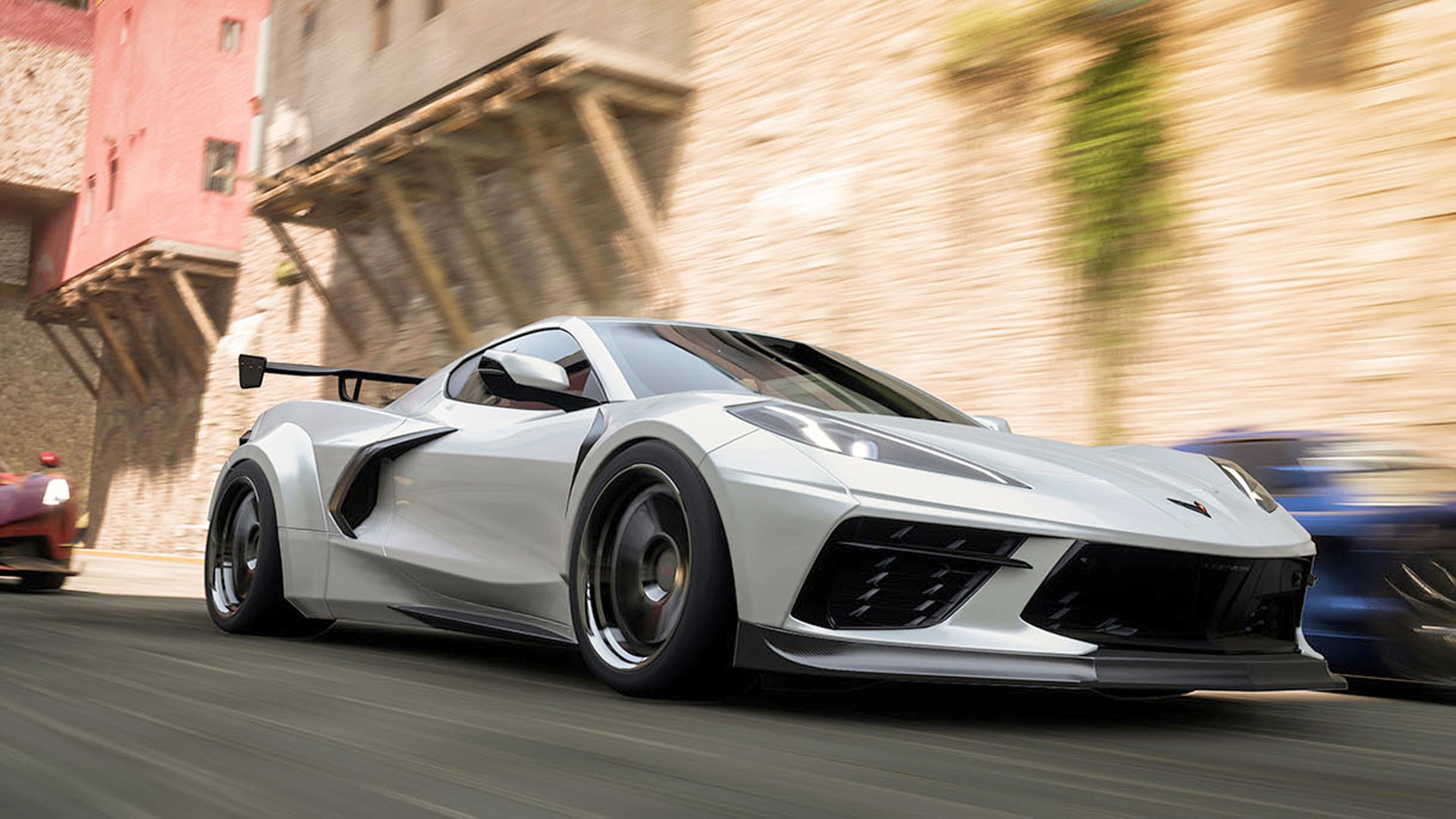 Microsoft confirmed that Forza Horizon 5 had the biggest launch in Xbox history. Ten million players embarked on the title of Playground Games set in a beautiful Mexico-inspired environment.

In a tweet from the official Forza Horizon Twitter account, the company announced the news. That automatically means that records have also been broken for Xbox Game Pass and Xbox Game Studios games.

Thank you to the more than 10M #ForzaHorizon5 fans for the biggest first week in @Xbox history and @XboxGamePass EVER. GG! pic.twitter.com/WXZawEvBkO

Before the announcement, Xbox boss Phil Spencer revealed that the game had the biggest release day of any Xbox Game Studios game. The open-world racing game garnered 4.5 million players in its first week and already surpassed its predecessor Forza Horizon 4.

As with all Xbox Game Studios games, Forza Horizon 5 was also released via Xbox Game Pass, allowing users to get started with the game right from the start at no extra cost.

Spencer also recently explained that the platform is proving to be “quite sustainable”. That will do the owners of a Pass good after Microsoft itself previously announced that the number of subscriptions increase less quickly.

Horizon 5 continues to break records and Playground Games has already announced that it will add elements to the game that increase inclusivity and make the game more accessible to a wider audience. In addition to the standard way to play the game, Horizon 5 can also be played via a racing sim. Horizon 5 also wants a portray sign language interpreter in game through a future update.

We are in the day after

Okoye to Premier League: ‘I only believed it when I signed my contract’

Okoye to Premier League: 'I only believed it when I signed my contract'