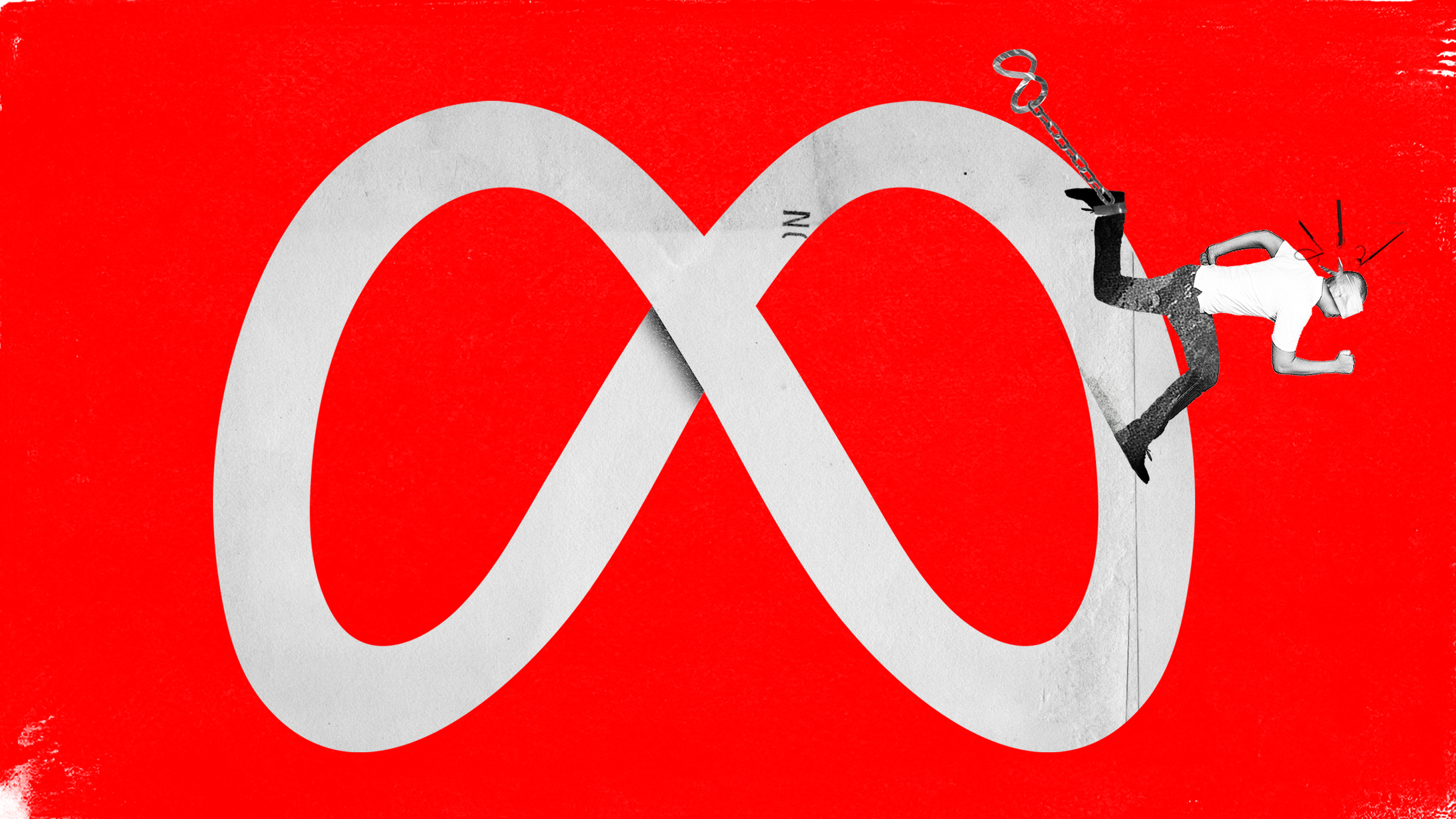 Mark Zuckerberg’s metaverse sucks. It is nothing like the virtual machine of immediate satisfaction and eternal pleasure that Robert Nozick proposed in 1975. It is not an escapist adventure of interstellar travel, infinite waterfalls or elves. Nor is it a dark fantasy of motorcycle chases and katana fights in Hong Kong clubs. It seems more like the second arrival of Second Life, a boring and old world where “you could do almost anything you can imagine” but what you want is to play chess, go to concerts, decorate floors and float around the work meeting dressed as a robot.

Many people laugh at Zuckerberg’s vision because it is not funny. It seems to them the dream of a billionaire misanthrope who floats on the autism spectrum and does not know how to amuse himself. And it is true that the ad would be ridiculous if we were the client, but we are not. Meta is an infrastructure project for companies, administrations, institutions that seek cheap solutions to complex problems such as pandemics, traffic jams, climate change and overpopulation. But also to the unions, strikes and demonstrations. We are not the customer and we are not the product. We are the problem to be solved.

The metaverse of Facebook is not an alternative world to which we can escape from an alienating late capitalism of Snow Crash O Ready Player One, but the architecture that will make it possible. It is easy to imagine it because it is the integrated version of what is already our pandemic present: a FreeBasics (a Facebook service that offers basic versions of websites and services for people without internet) for workers without an office, for children without school, for the sick without health insurance, for activists without a community. A world of fake freelancers who sign in every day without the company risking an inspection. A festival for friends who do not have money to leave the house, but who can dress whatever they want or what their salary allows. In the alternative world of Facebook, we will continue to spend money on suits and dresses and other consumer items that will raise our status in the new dimension. There are people who need mansions to hang their NFT (Unique Digital Assets) gallery.

Like FreeBrasics, its project to bring free connection to emerging countries, Meta is not the internet but an opaque layer exclusively controlled by Facebook that pretends to be the internet. From the structural point of view, the model is typical of a digital platform on which others will develop applications to integrate their projects, in the same way that developers, companies and organizations do now. apps and video games for Android and iOS through an API (platform for applications). A strongly centralized fiefdom where the different models of offices and universities, sports centers, kindergartens and hospitals will pay their corresponding taxes and all events, from appointments to the Olympics and political campaigns, will be mediated by and subject to the changing laws and idiosyncrasies of a single individual.

The central support of Meta will not be the mobile that we compulsively take out of our pocket but rather a rig that will cover our eyes and ears. A fabulous support, if your business is based on addiction, surveillance and manipulation of people. On the one hand, it allows the user to be isolated and trained with the same kind of dopamine circuits and artificial rewards as a slot machine or a mobile but in a more intimate and persuasive way. On the other, it is able to analyze their reactions much more directly, studying their eyeballs while bombarding them with millions of photons from its stereoscopic screen. The interoperability between the different proposals – the corridors that connect the office to the street and the street to the store – should be able to guarantee that the user remains plugged in for as long as possible. That it is more comfortable for him to be inside than to go out. But, above all, at this moment a constellation of technologies converges that make the leap towards a new paradigm possible.

Technically, virtual reality headsets are becoming sophisticated enough to allow a true and prolonged immersion, if they can solve the small problem of tics and epileptic seizures. Its main problem is bandwidth, because real-time generated three-dimensional worlds require massive amounts of data processing. In theory, 5G will allow that titanic work to be delegated to the cloud, making devices lighter and cheaper, with longer-lasting batteries. If everything goes according to plan, in a short time we will be able to bring technology to the streets without making a fool of ourselves, because the team will be some Ray-Ban and headphones bluetooth.

Other significant advances will come from the world of neurobiology. Facebook finances operations to patients with epilepsy in a project of the University of California Department of Neurological Surgery to collaborate in the development of algorithms capable of translating the words that a brain thinks into text in real time. At the moment their “translator” is a rudimentary bracelet that reads the muscular movements of the wrist, but they are not the only ones trying to move objects with their minds. Elon Musk founded Neuralink with money from Google, among others, and for the same purpose. The implicit promise is that if that door opens, it will open in two directions. The first one who gets the user to move objects and write with their mind, will be able to read the mind of the user and move it in any direction.

At the moment, Zuckerberg presented two models of device: a virtual helmet capable of reading the wearer’s gestures to reflect them on their avatar simultaneously and mixed reality glasses capable of superimposing Meta reality on everyday reality. The first is much closer than the second, but they are two phases of the same idea: living in a world permanently interpreted by Facebook’s algorithms. An interesting proposition from a company that loves discord, hates nipples, and amplifies neo-Nazi groups in the name of free expression.

Technically, this vision is already possible. Politically, it should require a lot of collaboration. That is why he wants to “work with governments across the EU to find the right people and the right markets to do this.” His plan requires the complicity of institutions in countries where schooling is compulsory and workers have rights, a problem that he will not have in other countries. It also requires land for data centers, pyramids of subcontractors and discounts on the electricity bill.

The pandemic has accelerated the commitment to the world of telecommunications and renewables. Much of the European aid funds will be used to drive the development of 5G networks and decarbonisation. Meta wants to colonize that infrastructure at a bargain price and capitalize its resources with a proprietary and opaque platform designed for exploitation. We are going to try together that it does not happen. That access to education and public health remains a right and not a privilege. That the cultural life of cities and public transport remain affordable. That if we have to go to the office to sign in, that is because we have a contract, with regulated hours and the rent is paid by the employer.

Marta Peirano He is a journalist. She is the author of The Enemy Knows the System: Manipulation of Ideas, People, and Influences after the Attention Economy (Debate).