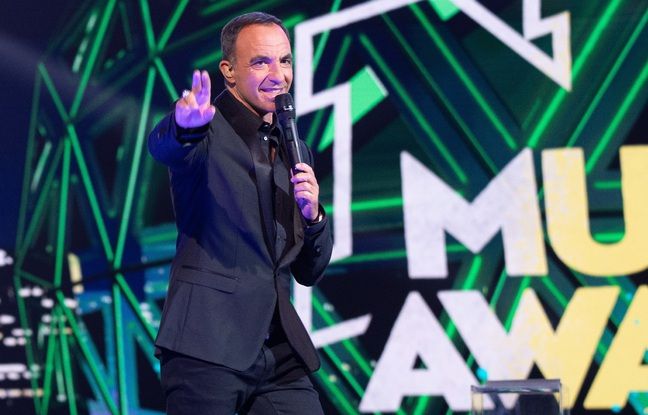 Long live the real public and their real applause! Tonight, Cannes is once again hosting the NRJ Music Awards after a year of relocation. In December 2020, the ceremony was held behind closed doors at the musical Seine, near Paris. To compensate for the lack of public, the production had decided to use false applause to set the mood. Mission failed, the too frequent use of the button having spoiled the pleasure of the fans in front of their TV.

This Saturday, November 20, no risk of overdose of false applause because 2,000 spectators will take place in the Palais des Festivals. On stage, twenty artists will parade: Gims, Ofenbach, Juliette Armanet, Amir, as well as the youtubers Mcfly and Carlito. Angèle will also make her big comeback on television on the occasion of the release of her new album.

For their part, Amel Bent, Hatik, Clara Luciani, Dadju, Grand Corps Malade, Louane, Jérémy Frérot, Kendji Girac, Soprano, Tayc, Vitaa and Slimane will all be present to defend their title in the “French song of the song” category. ‘year “.

On the international side, the show is not left out since it will host Ed Sheeran and Imagine Dragons. Adele and Coldplay will also be in the game but will not be live. The two artists recorded their performance upstream, as Dua Lipa and Angèle did last year.

Other personalities will come on stage, not to sing but to present the evening’s prizes. The names of the winners will be given by Cauet, Cindy Bruna, DJ Snake, Duncan Laurence, Franck Gastambide, Inès Reg, Iris Mittenaere, Just Riadh, Keen’V, La Zarra, Lena Situations, Manu Levy, Shy’m, Tom Gregory and Polo & Pan. And of course, like every year since 2009, Nikos Aliagas will orchestrate the show.