Tennis: the echo of the disappearance of Peng Shuai goes global 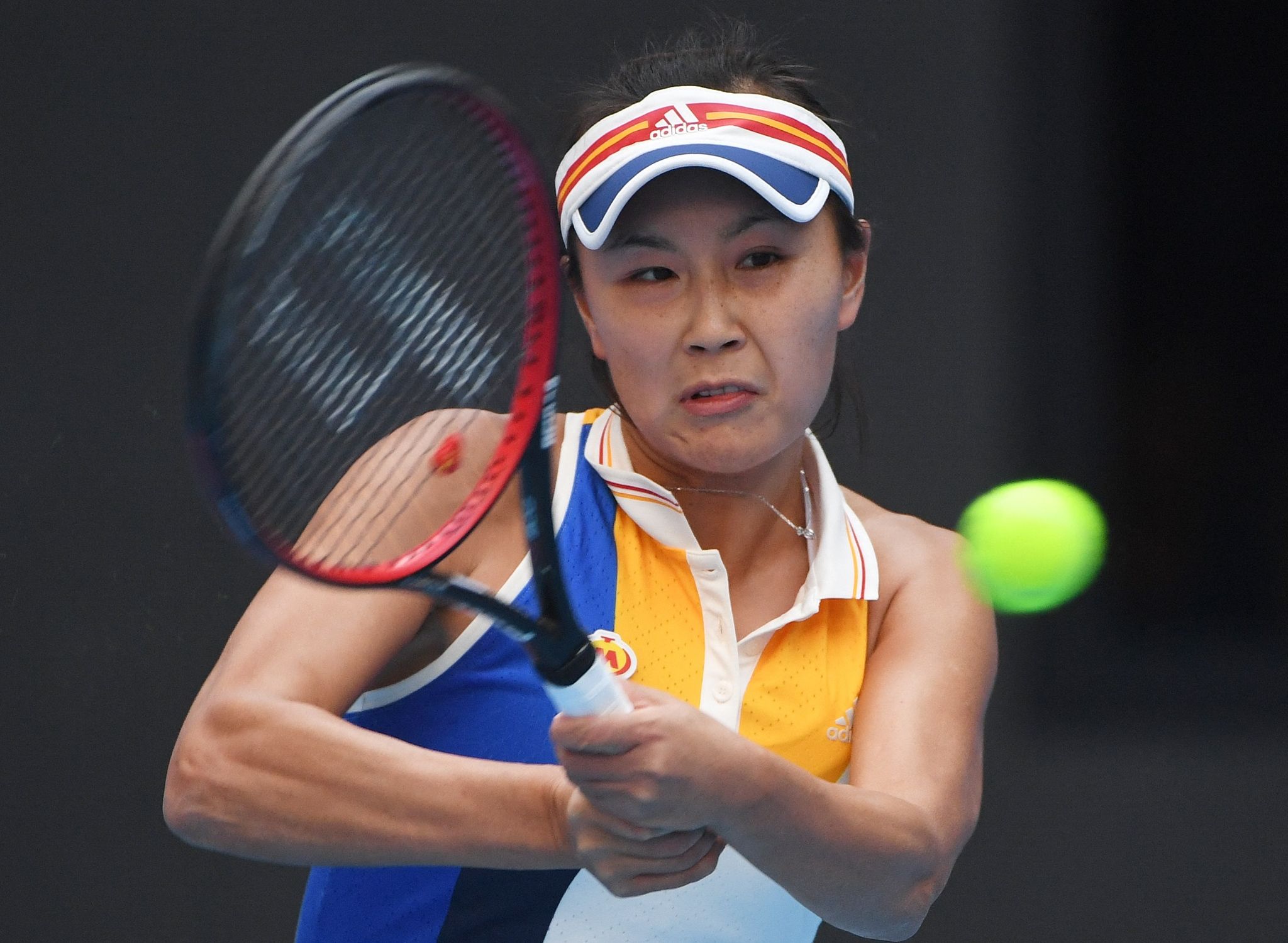 What happened to Peng Shuai? The Chinese tennis player has not made a public appearance and has not spoken since she accused on social media on November 2 a former senior official of the Chinese Communist Party of having raped her. Several champions and leading champions have just expressed their concern about it. American Serena Williams said she was “upset and shocked”. “Honestly, it’s shocking,” also said world number 1 Novak Djokovic.

→ READ. Winter Games in Beijing: preparation in a bubble and in the shadows

The case also sparked a strong reaction from the Women’s Tennis Association (WTA). The body that manages the professional women’s tennis circuit called for “a thorough, fair and transparent investigation” into the sexual violence allegedly suffered by Peng Shuai. Thursday, November 18, Steve Simon, the boss of the WTA, affirmed on the CNN channel that he did not rule out withdrawing the competitions from China if Beijing did not shed light on this disappearance.

The threat is not trivial. Before the Covid, the WTA organized 10 tournaments each year in China, including its end-of-season Masters, an event bringing together the best players of the year. Its American leader also questioned the authenticity of an email attributed on November 17 by the Chinese state channel CGTN to Peng Shuai, in which she intended to reassure her fate and withdrew her accusations. ” Everything is fine. Thanks again for hearing from me, ”the message concludes.

The UN is demanding evidence

The young woman, aged 35, was 14th in the world in singles in 2011 and number 1 in doubles in 2014. She notably won, with Taiwanese Hsieh Su-wei, Wimbledon in 2013 and Roland-Garros in 2014. The last one of its eight individual titles dates from November 19, 2018 – a victory in the final of the tournament in Houston (United States). In a message briefly posted on November 2 on her official Weibo account, she targeted former Deputy Prime Minister Zhang Gaoli, accusing him of coercing her into sex three years ago, before making it. his teacher.

China very quickly blocked any reference to this message, to which Zhang Gaoli – according to 2013 to 2018 – never publicly reacted. But these accusations were posted on Twitter – banned in China – which gave them a worldwide response, with the hashtag #WhereIsPengShuai. The UN has thus asked for proof that the sportswoman is doing well and demanded that an “investigation be carried out in full transparency into her allegations of sexual assault”.

In turn, the Quai d’Orsay has expressed its concern. “We are concerned about the lack of information on the situation of tennis player Peng Shuai, which worries the international community and sports circles,” the foreign ministry said in a statement on Friday, November 19.

Peng Shuai is not the first national of her country to mysteriously disappear. In 2020, Alibaba billionaire co-founder Jack Ma had not given any sign of life for two months, despite being in the crosshairs of the authorities for criticizing his country’s public banks. He reappeared in a video from January 2021, but without mentioning his disappearance, and was seen in Spain in October 2021.

→ ANALYSIS. In China, glory and disgrace of the too reckless big bosses

Likewise, actress Zhao Wei, who has become an international star, has been brutally wiped out this year from the Chinese internet and streaming sites. For shining too much on screens and in business? Former Interpol director Meng Hongwei disappeared in 2018 before reappearing in 2019 and was sentenced to 13 and a half years in prison for corruption. A refugee in France, his wife, Grace Meng, has had no news since.

For his part, the artist Ai Weiwei, considered a dissident, had disappeared in April 2011 after being accused of tax evasion. Police detained him for nearly three months, according to Human Rights Watch. He now lives in Portugal.