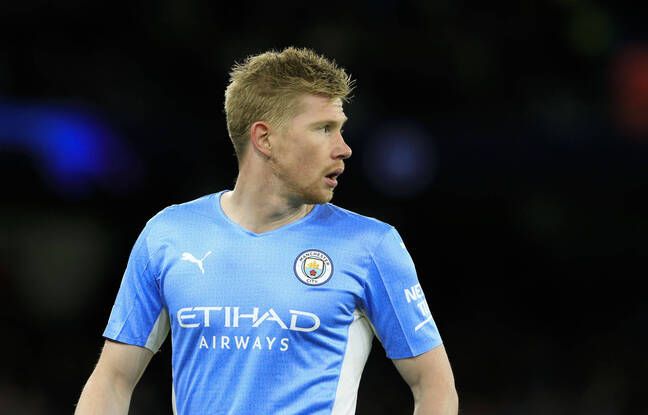 International breaks rarely bring good news for club coaches. Pep Guardiola can attest to this, since he has not recovered as he hoped Kevin de Bruyne. Scorer on Tuesday in Wales (1-1) with Belgium at the end of the 2022 World Cup qualifiers, the essential midfielder contracted the Covid-19.

He has entered a 10-day isolation period, and the Manchester City manager will not be able to count on him either against Everton on Sunday in the Premier League, or against PSG on Wednesday in the Champions League.

Jack Grealish and Phil Foden also returned injured from the English selection, but the case of the first, already almost withdrawn for the arrival of Everton, worries more than that of the second.

On the Paris side, it is Neymar who is likely to miss the call Wednesday at the Etihad Stadium, because of an injury to the adductor brought back from his South American journey with the Seleção.