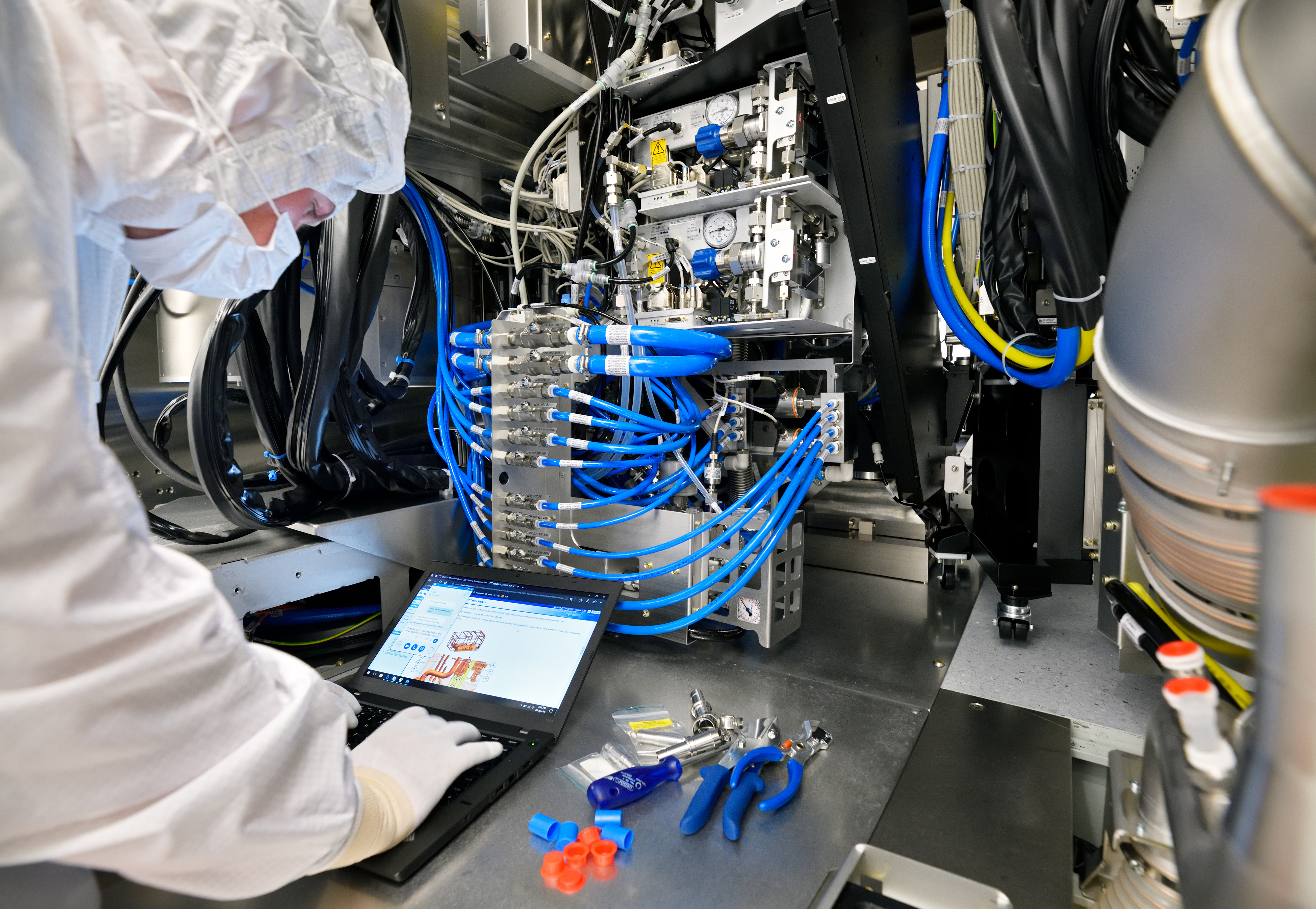 Between the luxury giant Louis Vuitton and the cosmetics champion L’Oreal, both French, there is a Dutch company unknown to the general public that occupies, with hardly any noise, the second drawer of the podium of the largest companies in Europe for market capitalization. Its name is ASML, it has more than 28,000 employees and is worth more than 300,000 million euros, as much as three times the Inditex group, one of the largest textile groups in the world. The reason why it will sound little to the average consumer is clear: its customer is not the citizen, but other semiconductor manufacturers, to whom it provides key machines for their production.

With the boom of the digital economy, chipmakers, once invisible, have come to the fore: their lack is delaying for months the deliveries of cars, increasingly equipped with technological systems that require these microscopic components, and has Forced firms like Apple to cut their production of iPads in half to dedicate those chips to their flagship product, the iPhone. The list of problems caused by the shortage is long, which has led Brussels to promote a law to try to establish a strong ecosystem on the continent and thus break the dependence on the United States and Asia – especially on Taiwan, but also from China and South Korea. The scene rises to being left behind in such a powerful sector, as was already the case in the mobile telephony market, monopolized by Asian and American companies after the failure of the Finnish Nokia.

Along with ASML, there are three other strong players operating in Europe, mainly specialists in the automotive industry. They are not at the level of the great global dominator, the Taiwanese TSMC, or the Korean Samsung or the Americans Intel and AMD, which compete to develop the smallest chips on the market, but they have been gaining a certain size to compete, and they all live for a moment sweet due to the high global demand for its products.

The German manufacturer of microprocessors Infineon, valued at 56,000 million euros, has closed its fiscal year with a profit 218% higher than the previous year. Its range of chips has multiple applications, from automobiles to washing machines, through air conditioners, smart speakers, mobile phone security or the electronic identification used by governments on health cards, passports or ID cards. drive. Another protagonist is the Dutch NXP, based in Eindhoven, valued at 58,000 million euros, which manufactures chips for the automotive industry, communication infrastructures, mobiles, industrial applications, cities that want to deploy 5G or WiFi networks and medical equipment among other

The last in that olympic of European elected is STMicroelectronics, a French-Italian firm but based in the Swiss city of Geneva. It is especially known among automobile manufacturers, to whom it supplies chips present in cameras, radars, locks, lighting and heating systems, to name just a few uses. In June, it signed an agreement with Renault to improve the efficiency of its electric vehicles that will result in a decrease in the cost of batteries, an increase in the number of kilometers that can be traveled after each charge, a reduction in the time it takes to charge the batteries. batteries and a decrease in cost to the user.

Its profit increased in the last quarter by 96%, going from 242 million dollars in the third quarter last year to 474 million dollars this year (about 420 million euros). Its market value is around 42,000 million euros, as much as the Spanish bank BBVA, but if the electric car ends up prevailing over the rest, the potential of this and the other European companies may still be wide.

Baja California accumulates 75,417 cases and 10,068 deaths since the start of the pandemic

Baja California accumulates 75,417 cases and 10,068 deaths since the start of the pandemic