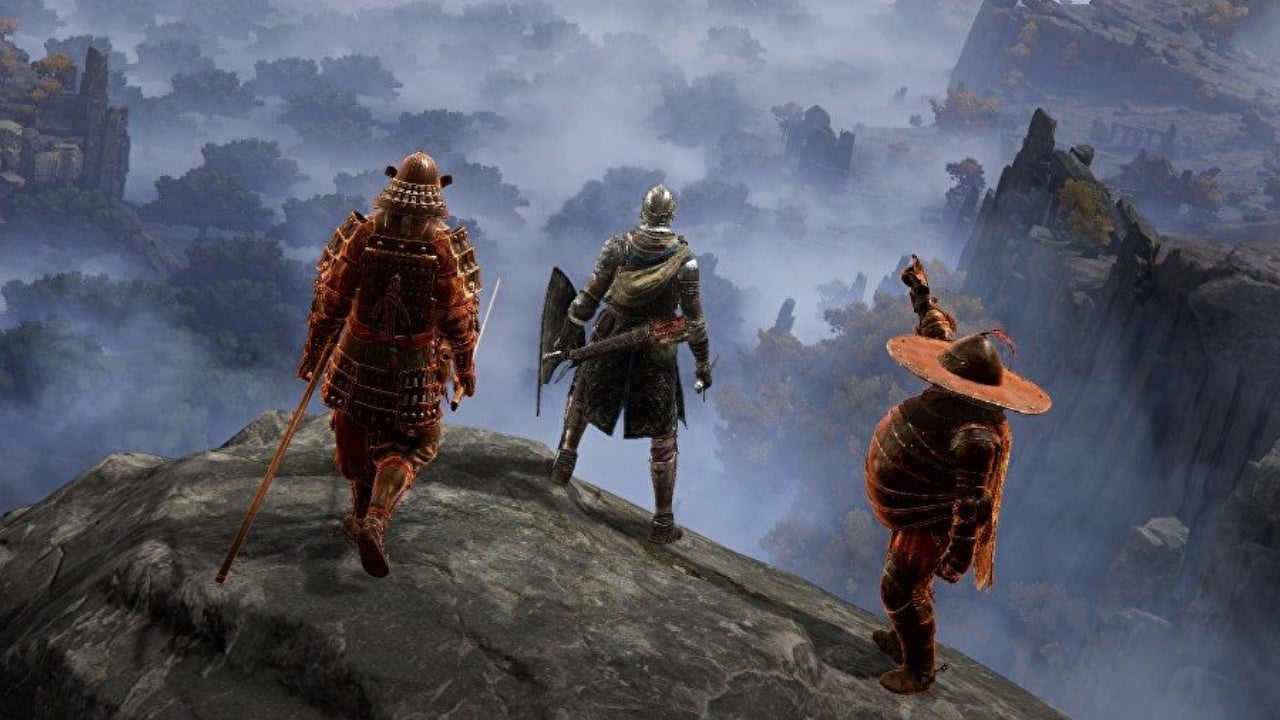 A number of players who took part in the Elden Ring Closed Network Test last weekend managed to get outside the demo area – where they ran into an angry bear.

A small number of players were recently invited to try out From Software’s upcoming open world RPG Elden Ring as part of a network test. Players got access to a small area of ​​the first part of the game here.

A number of players weren’t happy with this little slice of the game and decided to go beyond the white wall and see what else Elden Ring has to offer. Kotaku reports that the players found an exploit that allowed them to get out of the demo.

The experiences of the players were quite disappointing. The areas outside the wall had few items and had areas where players fell through the ground.

Content creator AllisonByProxy posted a video on YouTube where the character was dealt a major blow by a very large bear, who didn’t seem happy that the player came to visit. A separate video on the same channel shows a boss never found before, Crucible Knight Floh.