See La Reina del Flow: where to find the episodes of season 1 and 2 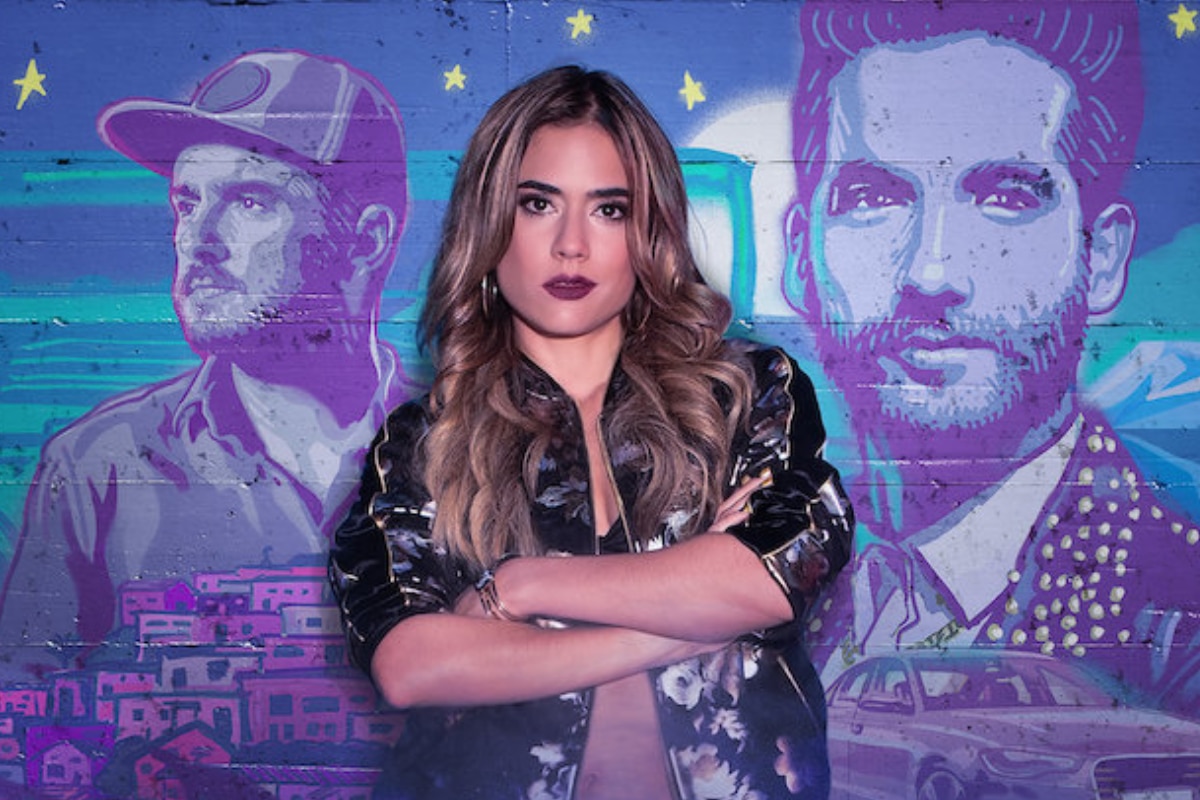 Netflix, in alliance with Caracol Televisión, added to its catalog season 2 of La Reina del Flow, a Colombian series interpreted by actress Carolina Ramírez. To the surprise of fans of the production, the story will have a twist that will leave more than one doubtful about a third installment, which would give us signs of what would really happen with Yeimy Montoya, the talented urban artist.

As it is recalled, La Reina del Flow premiered for the first time in 2018. Its impact on the audience generated that the directors launched a second season, which has been dubbed into English and French, showing that it has had an international reach unimaginable.

The fact: the series won the International Emmy for best telenovela in 2019 for its first season.

WHAT IS THE QUEEN OF FLOW 2 ABOUT?

Season 2: “Years after his revenge, Yeimy leads a quiet life, but everything changes with the liberation of Charly and the return of an enemy ”.

Season 1: “After spending seventeen years in jail unjustly, a talented songwriter seeks revenge on the men who sunk her and killed her family. “

WHERE TO SEE THE QUEEN OF FLOW?

The first season (82 episodes) and the second are already available on the Netflix platform. You can also find the complete chapters on Caracol Internacional and Caracol TV. Unimas joins as an official transmission platform, in addition to being available on Caracol Play for the general public.

If the songs of the series conquered you, all the songs performed in the episodes can be found in the list created on Spotify.

HOW MUCH DOES NETFLIX SUBSCRIPTION COST?

Enjoy Netflix content on your smartphone, tablet, smart TV, laptop or streaming device, paying a monthly fee, which can be from S / 24.90 to S / 44.90 per month, depending on which method you choose. There are no additional costs or external contracts. You can cancel whenever you want.

EPISODES OF THE QUEEN OF FLOW 2

For the second installment, 89 episodes have been released. It is in the last chapter where it is suggested that there would be a third season, which would be to the total liking of the followers of the Colombian series.

Episode 1: After celebrating Erik’s successful world tour, Yeimy no longer has any doubts that someone is after her and that Charly, despite being in jail, is the culprit.

Episode 2: Yeimy is very concerned about Charly’s early release and asks Zulma for help. Charly mobilizes his fans to reinforce his statement and show that he has changed.

Episode 3: A judge makes a decision about Charlie’s release. Yeimy’s family asks her to give up her obsession with him. Erik’s meeting with Gray Shark creates conflict.

Episode 4: Cata’s return to Colombia surprises Juancho and Yeimy, who fear for Emilio’s future. Manín reveals to Charly that he is still alive.

Episode 5: Erik is trapped in a fire at Ligia’s restaurant, and Charly bravely rescues him, but Yeimy still doubts him. Sylvia confesses her true intentions.

CAST OF THE QUEEN OF FLOW

THE QUEEN OF FLOW 2 – OFFICIAL TRAILER

“I felt very attractive”: the actress from ‘La reina del flow’ who confessed to being very “showy” in her youth