Spider-Man: No Road Home Exclusive Event: New Official Trailer, What Surprises Can We Expect And What Time To Watch It 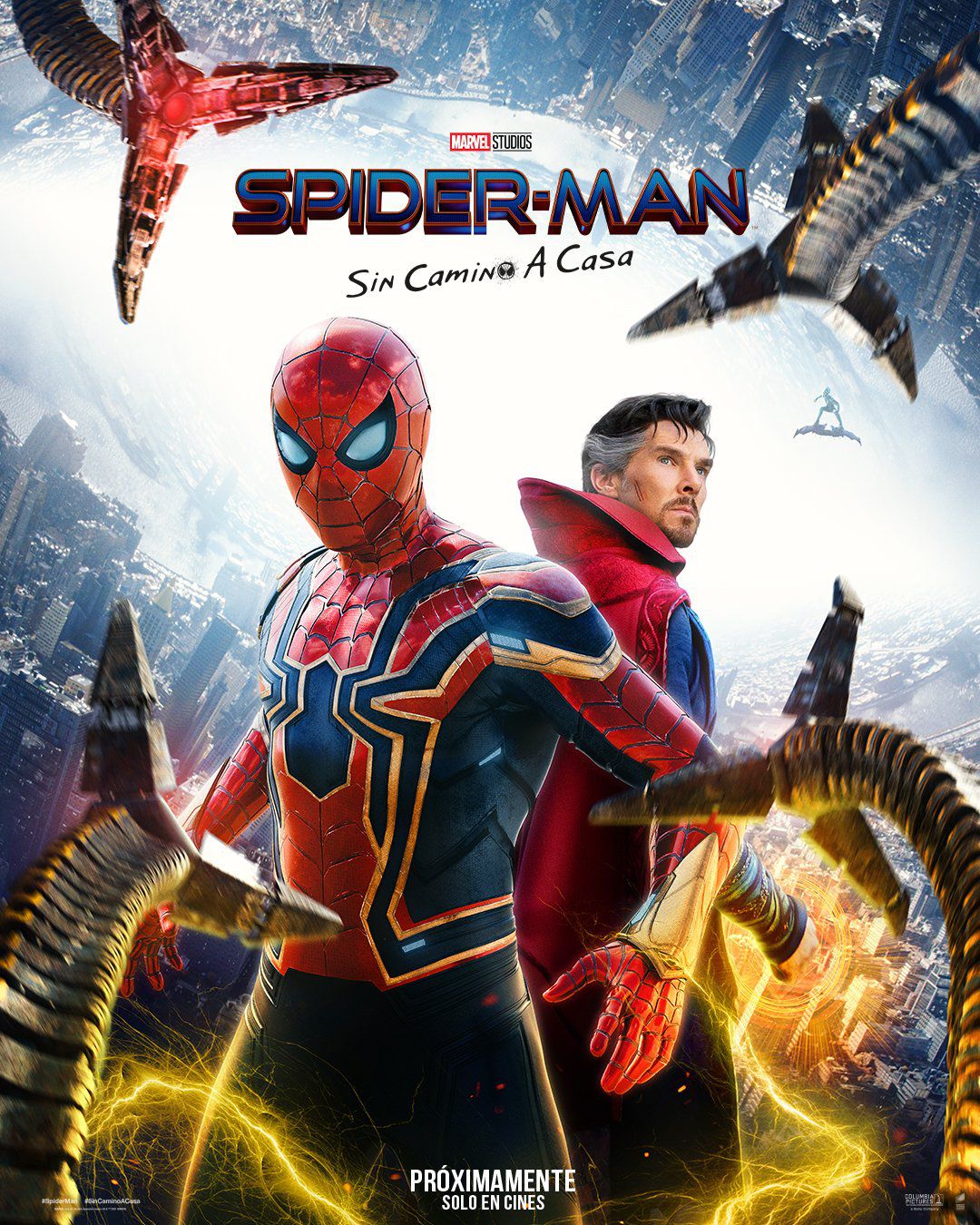 Today around five in the afternoon Los Angeles time – California (10 pm Argentina / 8 pm Colombia) at the Regal Sherman Oaks multiplexes a special event will be held in which the second trailer for Spider-Man: No Road Home will be revealed ; This will be the second preview of this film that will be released in theaters on December 16 in Argentina and December 17 in other parts of the world. This gathering is organized by Sony Pictures and Marvel Studios for some of the most ardent fans of the spider superhero created by Stan Lee and Steve Ditko, that character who has appeared in comics since 1962.

Two months have passed since the first official trailer of this film was known, which is part of the fourth phase of the Marvel Cinematic Universe, a fragment of the information that has circulated on social networks is that this new advance would have a duration of three minutes which is almost the same time that the first trailer that they already released lasted.

The only thing that is known with certainty about this new film of the wall-crawler is that Peter Parker’s secret identity has been revealed, so he can no longer separate his life as a superhero from his personal life and how it was seen in the first images of the trailer, Peter Parker asks Doctor Strange for help so he can get back on his way. Since his life turns into chaos from the moment he is unmasked; If the story is followed as it is embodied in the comics, this would unleash a series of events that would lead Peter Parker to know what it really means to be Spider-Man.

So far the only confirmed characters in this next Spider-Man movie are: Alfred Molina (Doctor Octopus), Jamie Foxx (Electro), Willem Dafoe (Green Goblin) and Benedict Cumberbatch (Doctor Strange), it is expected that they will finally be Confirm in these new images the appearance of Tobey Maguire and Andrew Garfield, each in their Spider-Man outfit respectively and Charlie Cox as Daredevil. 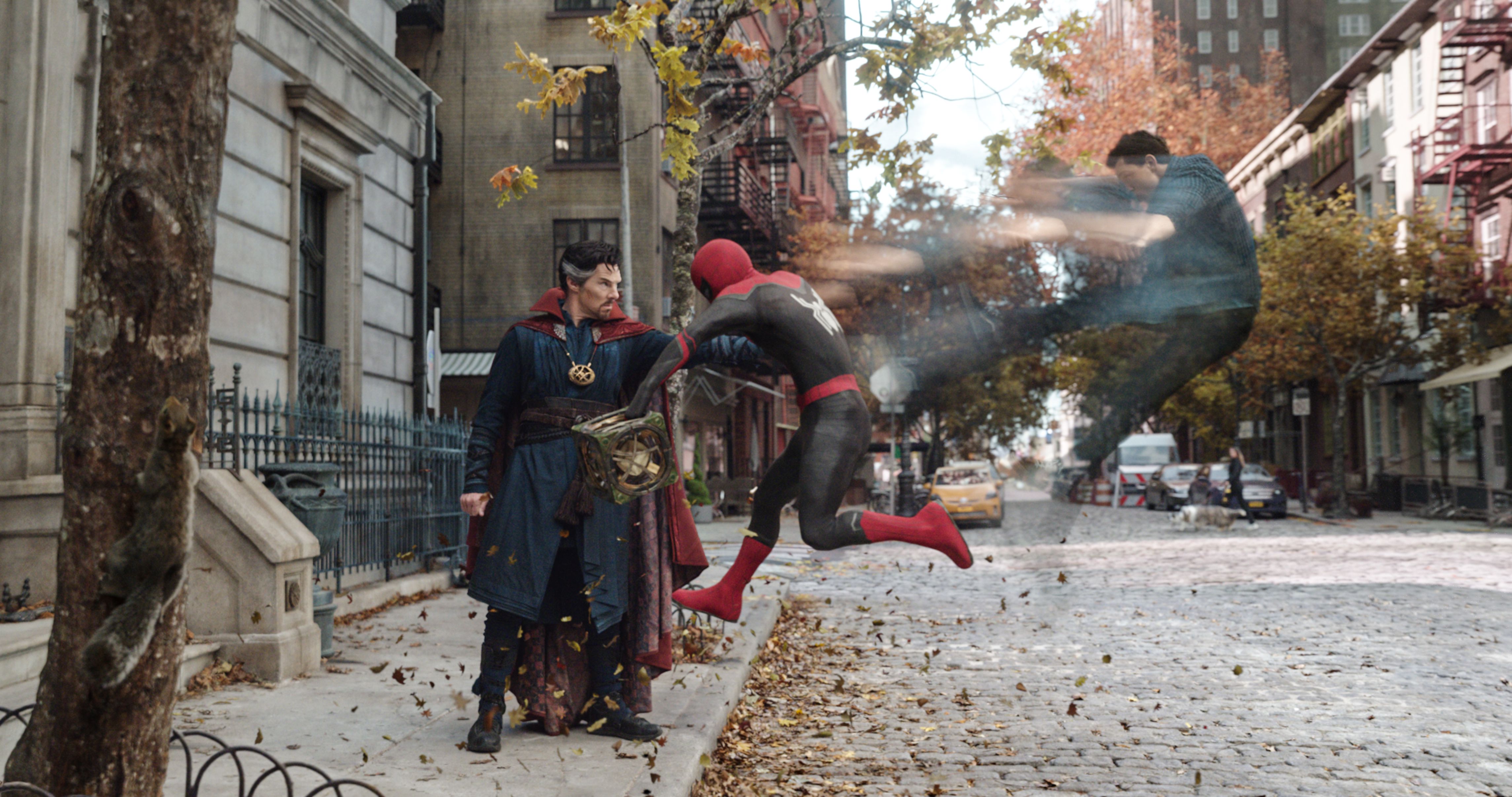 There are many speculations that have been woven around this film produced by Sony and Marvel studios, but one of those rumors that people hope will finally be confirmed is the appearance of the Spider-Man that was known in 2002 and was directed by Sam Raimi; The appearance of that surprising spider-man that was launched in 2012 and was directed by Marc Webb is also to be confirmed, if you get to see those characters in this new preview, the Spider-verse, which is an iconic moment within the Marvel comics.

We saw a small preview of that Spider-verse in the 2018 animated film Spider-Man, a new universe, there we find some of those alternate versions of Spider-Man that exist in the Marvel Multiverse; a moment in the plot of the comics that has already been mentioned several times in some films and productions of Marvel and Disney. 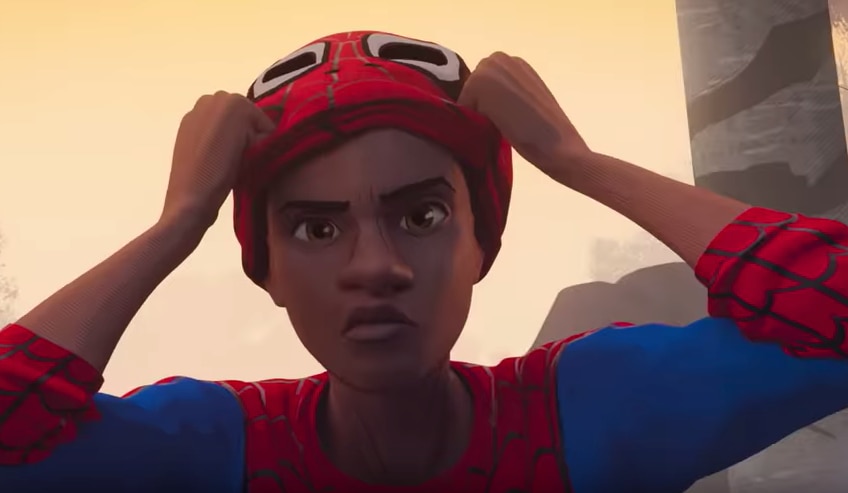 About the Spider verse we can say that on November 5, 2014 the first edition of this limited series was published in the Spider-Man comics, the scriptwriter in charge of this work was Dan Slott and the cartoonists who were part of these publications were Giuseppe Camuncolli, Humberto Ramos and Olivier Coipel. They opened the doors to that infinite universe of arachnid characters ranging from Miles Morales (a young Latino who uses the Spider-man mantle after his death), going through a version of Gwen Stacy with the powers of Spider-man.

Could it be that the appearance of the previous Spider-Man that we know in the film world is finally confirmed? Could a new version of Spider-Man appear in a female way or some other character that has already made a cameo in the films of the Marvel Cinematic Universe? We will only find out during this Tuesday or, perhaps, when the film hits theaters in mid-December.