Relaxed Norwegians believe in victory over Orange: ‘We have a chance’ 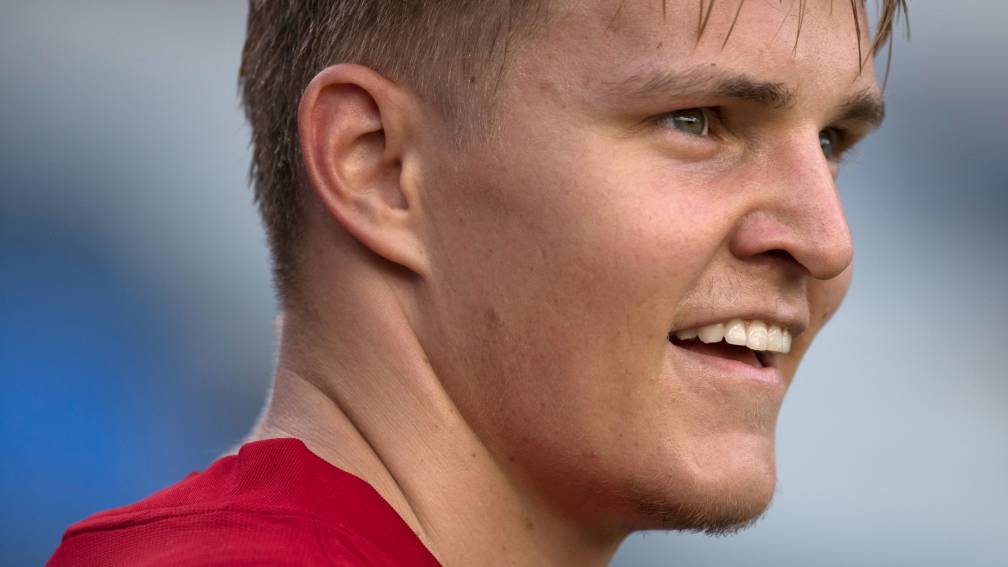 It was almost as if tonight in De Kuip is not about it or down, as if it is not about direct placement for next year’s World Cup. In the run-up to the crucial qualifying match with the Netherlands, the Norwegians made a very relaxed impression.

National coach Ståle Solbakken had only just started his press conference when he already had the laughter on his hand. The 53-year-old trainer compared the performance of the Orange against Montenegro last Saturday (2-2) with a historic Dutch skating moment.

“The Netherlands was a bit like Hilbert van der Duim”, said Solbakken about the match in which the Dutch national team gave away a 2-0 lead in the final phase. “They stopped a lap too early, when they normally know how many laps to go.”

Solbakken added that the comparison with Van der Duim, who stopped skating a round too early in the winning position at the 1981 World Cup, will probably not hold true tonight. “Orange will not make the same mistake again, they will be there against us for 90 minutes.”

Norway is certain of the World Cup if it beats the Netherlands and Turkey does not beat Montenegro. It would be the first appearance at the final tournament since 1998, when Solbakken was still an international player and current Manchester United coach Ole Gunnar Solskjær was also part of the team.

“It’s not that we think it’s impossible. We have a chance,” said Solbakken. “It’s about one game and then, that’s the nice thing about football, anything can happen. We have to be at our best and the Netherlands probably shouldn’t be at its best, but all of that can happen.”

With super striker Erling Haaland missing due to injury, Martin Ødegaard is one of the most famous players in the Norwegian squad. The Arsenal midfielder played on a rental basis for Heerenveen and Vitesse in the past.

“It’s good to be back in the Netherlands,” said Ødegaard. “I’ve had a good time here and I feel at home here. This is a place where I’ve grown as a player and as a person. I’ve really grown up here.”

Watch below an interview with Ødegaard, who was looking forward to his return to the Netherlands.

Norway lost two points against Latvia (0-0) last Saturday. As the players tried to work through that disappointment, they saw the Netherlands hand over the victory against Montenegro.

Ødegaard: “We followed the score through the Livescore app. We saw that Montenegro scored two more times at the end. That changed the mood a bit for us. We now have it in our own hands, so that’s good. It will be a great game tomorrow, anything is still possible.”

‘Van Gaal is an example’

Where Norway has to do without Haaland, the Netherlands misses the injured defender Stefan de Vrij and first goalkeeper Justin Bijlow. And national coach Louis van Gaal is also battered, after a bicycle crash.

“The Netherlands would probably have been more concerned if Frenkie de Jong had been in a wheelchair than now with Van Gaal,” Solbakken noted with a smile.

“But I wish Van Gaal all the best. He will just sit on the bench and we will greet each other. He has had a fantastic career as a trainer and is an example for many coaches. Van Gaal is also highly respected in Norway.”