Brisa Formoso femicide, raped and strangled: they search for DNA of the abuser inside the body 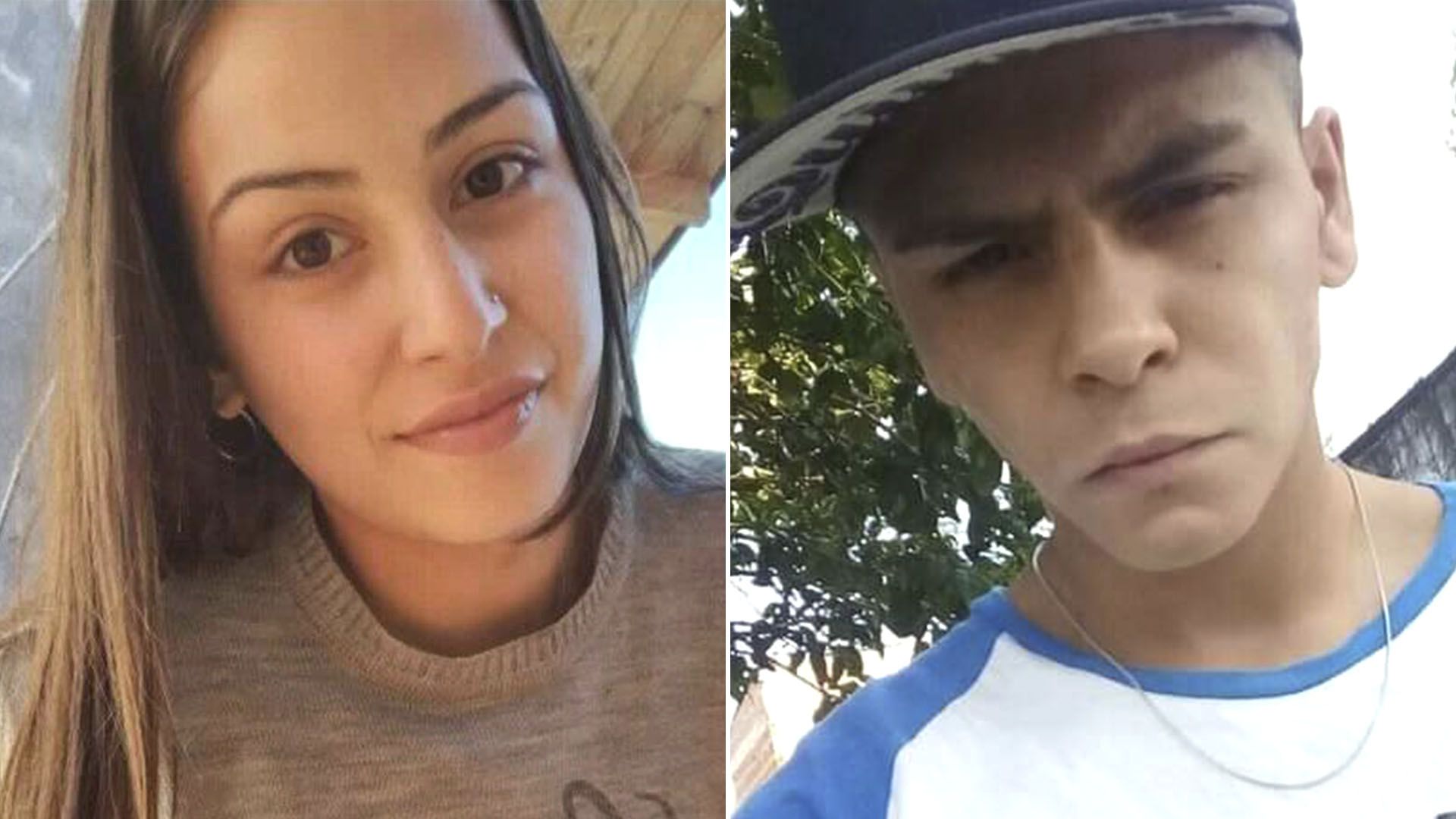 This Monday afternoon, Hugo Iván Morales, 23, arrested for the brutal abuse and femicide of Brisa Formoso, sat in front of the prosecutor Daniel Ichazo, in charge of the investigation of the case, and refused to testify.

“Cold, immutable, as if nothing”: that’s how the investigators described their attitude to Infobae. The evidence that implicates him in the crime of the 19-year-old is various.

To begin with, the victim’s cousin and friend -who went out with her to a party at a promotion society in Berazategui on Friday night- remember his face, that his name was Iván, that they met Brisa that night and that he he was the one who offered to accompany her home at dawn. Two short videos taken on cell phones at the event show them dancing and talking.

As Brisa never arrived at his house, on Saturday his family made the complaint and began a search that ended this Sunday morning, when the body of Brisa Abril Formoso Sobrado was found among the overgrown grasses of an open field in the town of Ranelagh, 15 blocks from the party venue. 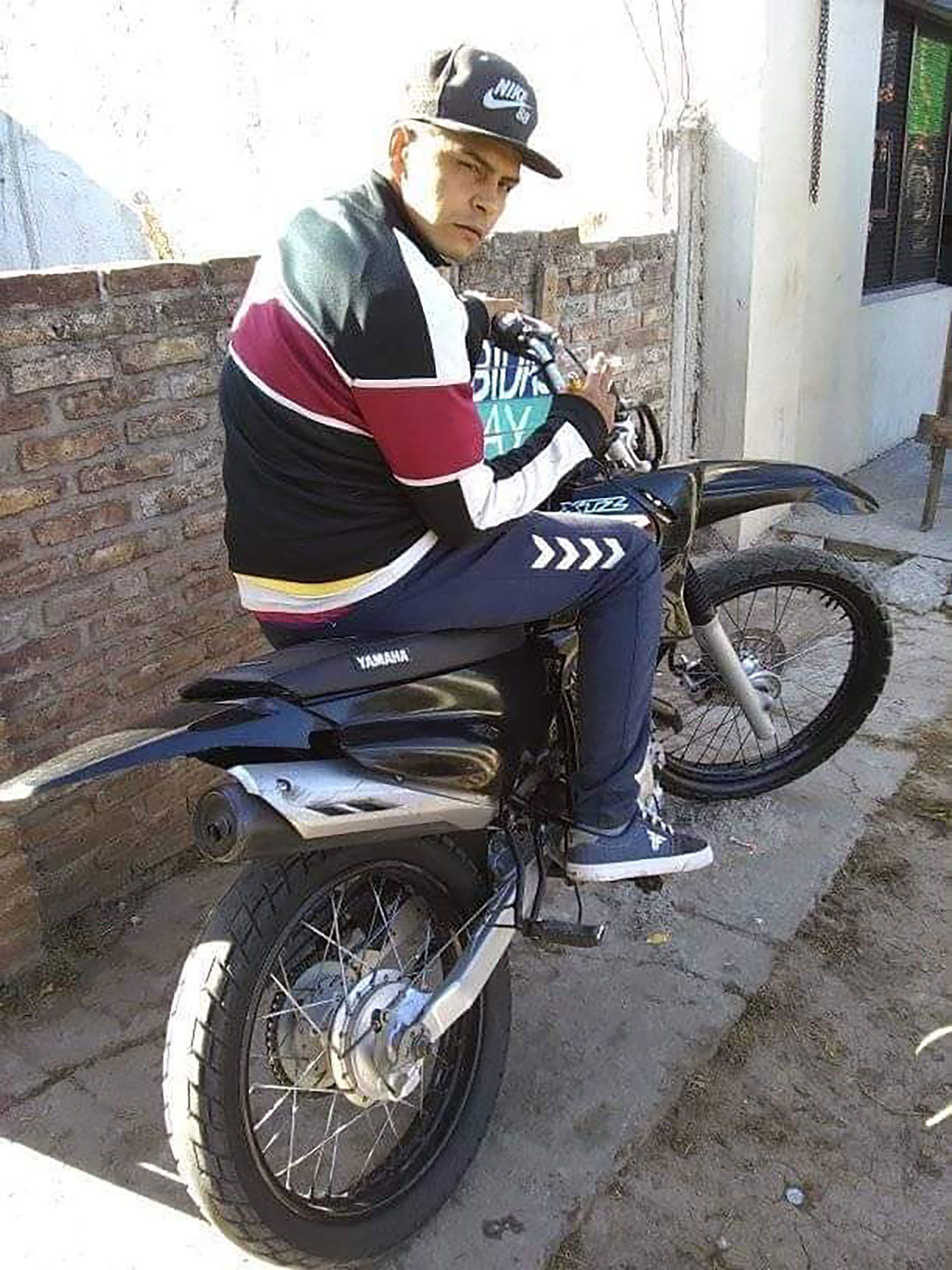 Iván Morales, 23, is arrested for the Brisa Formoso femicide

Later, members of the Berazategui 4th Police Station captured Morales at his home. At the time of his arrest, according to the medical examination he accessed Infobae, the young man, registered with the AFIP in the construction sector and a fanatic fan of the Quilmes Atlético Club, was full of scratches on his body and face. He also had clothes with traces of blood that he had tried to wash and that were kidnapped.

The preliminary results of the autopsy determined the violent mechanics of the crime: Brisa – mother of a 9-month-old baby – was beaten, abused and then strangled with her own jean pants.

Prosecutor Ichazo of the UFI No. 1 of Berazategui now awaits the results of a series of expert opinions that will finish clarifying some details of the crime. In the first place, the toxicological tests, which may confirm or reject the testimony of a friend of the victim who assured that the young woman had been given “alcohol and clonazepam” at the party.

The prosecution is also awaiting the results of the DNA examination that confirm the presence of the genetic profile of the aggressor (s) in Brisa’s body and, finally, the analysis that reliably determines the time of death, which is calculated between 5 and 8 o’clock. Saturday morning. For now, there is no evidence to indicate the existence of a second suspect, sources in the case confirmed. DNA expertise will also be key in this: finding a second profile would mean a turn in the record.

Still, Morales’ situation is complicated. The head of the Court of Guarantees No. 7 of Berazategui, Gustavo Alejandro Mora, has already signed his formal arrest, requested by the prosecutor Ichazo, and validated the actions and raids in the case.

Judge Mora also ordered that Morales, accused of aggravated sexual abuse and femicide criminis caused by Brisa – with a conviction for robbery on his record -, be transferred from the 4th police station to a cell in a Warden dependent on the Buenos Aires Penitentiary Service.

The decision is explained because in the Brisa neighborhood, the outrage over crime has not yet subsided. “The climate is hot,” judicial sources explained to this medium. 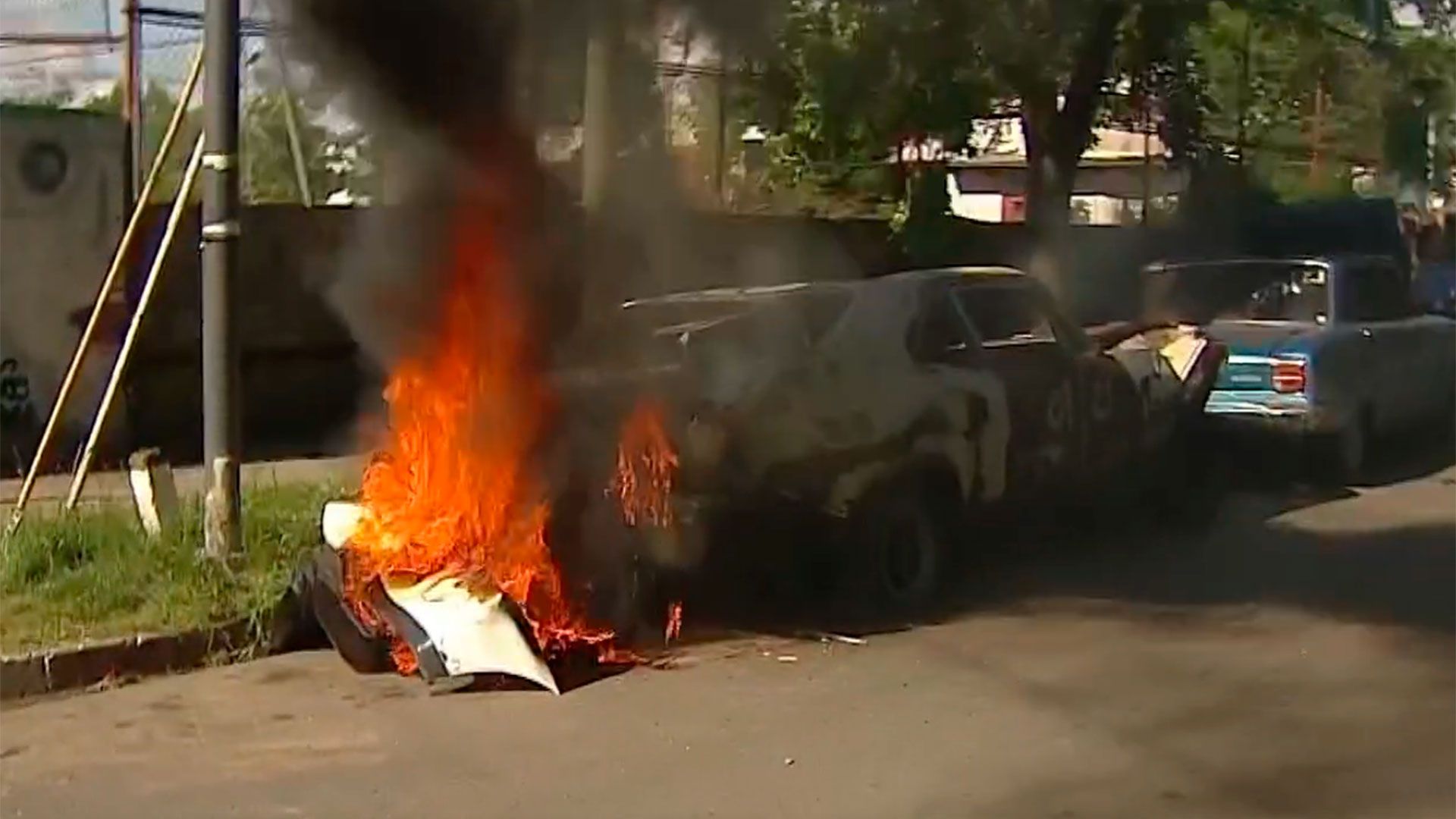 This Monday, neighbors, friends and relatives of the victim protested in front of the 4th police station and asked for justice while a human fence of police officers prevented them from reaching the section. Brisa’s father asked them to calm down but some neighbors burned an abandoned car a few meters from the heart of the mobilization.

After the events at the demonstration and the attempts to lynch the detainee’s family, the Formosos repudiated the incidents. “We don’t agree with anyone’s house being burned! We do not want violence, the police are taking care of everything and are conducting an investigation, there is a detainee and there is evidence against him, ”Brisa’s mother wrote. “Please stop doing bad things in my daughter’s name.”

According to the Observatory of Gender Violence “Now that they see us,” until the last day of October 2021, 213 femicides were registered throughout the country, one every 34 hours. Of these, 66% were committed by the victims’ partners and ex-partners and, like Brisa’s baby, 161 children lost their mothers as a result of gender violence.

Autopsy to Brisa’s body: the murderer raped her and strangled her with his jean