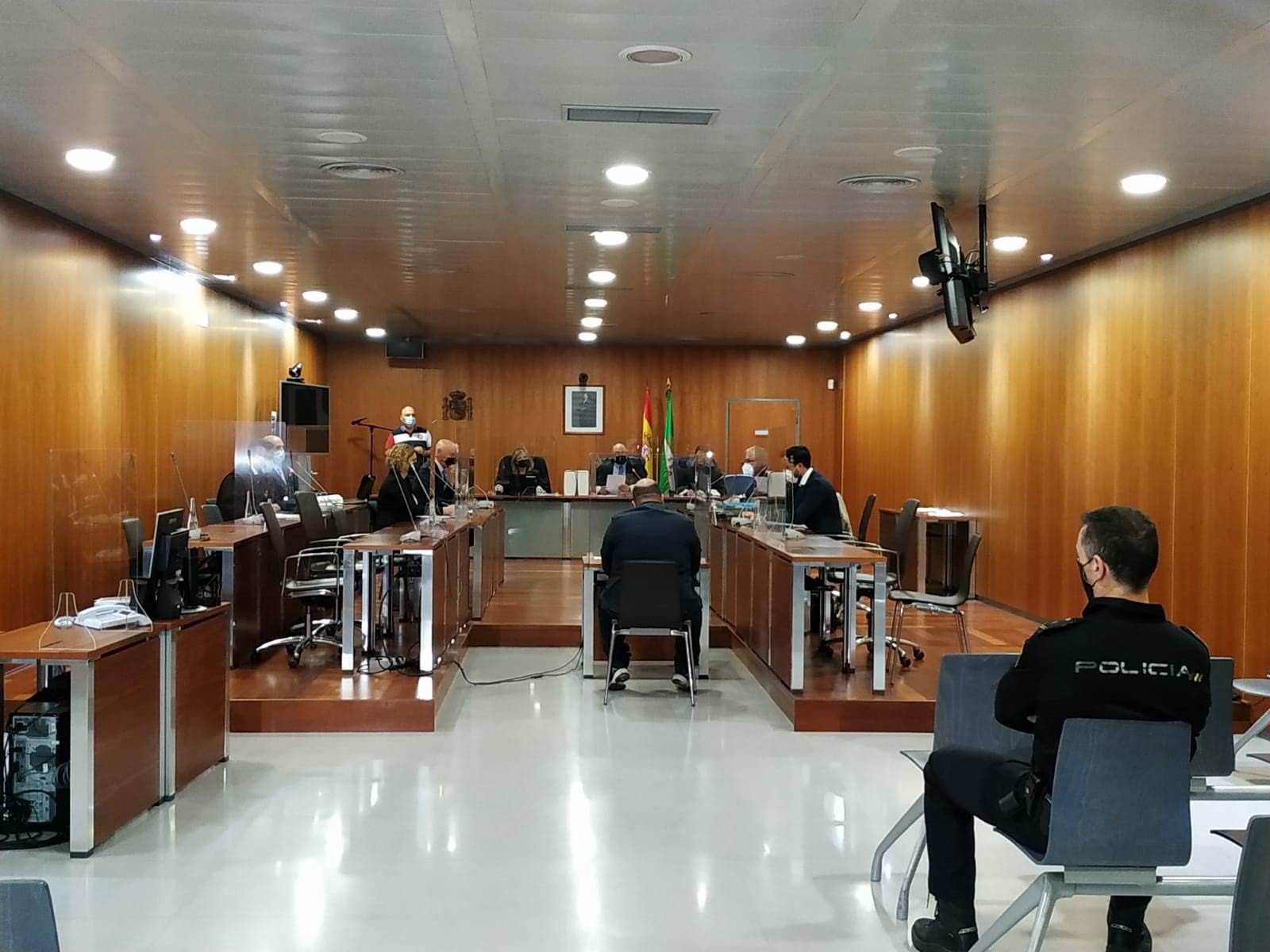 A man with the initials JARC has been sentenced this Monday to 77 years and four months in prison after acknowledging abuse, sexual assault and harassment through social networks of 31 children between 9 and 15 years old in Malaga. He committed the crimes while he was a soccer coach in various clubs in the city between 2013 and 2018. In the first session of the trial that began this Monday at the Malaga Court, the defendant has recognized all the facts, has assured that he himself suffered abuse in her childhood and has shown regret. To prevent the victims from having to testify, private accusations, the Public Prosecutor’s Office and the defense have reached an agreement of conformity, which includes the payment of 3,000 euros to each minor. The public prosecutor had initially requested 180 years in prison for the convict, who will spend a maximum of 18 years in prison, of which he has already served four.

The conviction is due to two crimes of sexual assaults with carnal access on minors under 16 years of age, 12 sexual assaults without such access, another three crimes of exhibitionism and 13 of harassment that, given the gravity, have become 13 crimes of production of child pornography. In addition to 77 years and four months in prison, some additional measures have been imposed on the defendant, such as the obligation to carry out psychological treatment and must complete a period of probation, at which point they must also leave Malaga. The penalty includes mitigating factors such as the disorder for having been a victim of abuse or their regret for what happened.

The agreement reached has been developing in recent months, but it has been possible to take effect this Monday because the two football clubs in which the condemned man had worked – Málaga CF and Club Olímpica Victoriana – and a sportswear company with which he was also involved. related they did not consider their civil responsibility in the facts. In the oral hearing, the defendant has assumed all the civil responsibility derived from the facts “with a commitment to pay the victims”, the lawyer of the convicted person, Juan Fernández, has specified.

All the parties have stated that the intention at all times was that the trial should not be held so that the victims would not have to relive what happened. “It was a question of avoiding, given the recognition of the facts, the statement of the minors,” explained Fernández. “They are with other soccer teams, they have a normal life. To make them come to remember all that again was not the most correct thing ”, has qualified Antonio Gómez de la Cruz, lawyer of one of the private accusations.

The prosecutor’s brief, whose accusations the convicted person has fully acknowledged, reflects that the defendant worked in a sportswear company and several football clubs, generally as a coach for children between the ages of 12 and 16. The man selected some of them and searched for them on social networks – especially Instagram – contacting them under the false identity of a girl, trying to build trust while having conversations of a sexual nature at times. Then, he sent them images of a naked young woman to later request photos of them without clothes. When they did, he threatened to make them public or even send them to third parties “if they did not send him photos with explicit sex acts, naked videos or that they did direct nude”. In fact, “he even sent intimate photos of minors to other minors, soccer players and colleagues, for not having complied with what he was ordered to do,” according to the prosecution’s indictment.

In one of the cases, according to the same document, a child was abused for four years in a row, from 10 to 14 years old. At this time in which the convict “exercised control over him, he indicated that he had to approach him, who should be his friend, he controlled if he was online on WhatsApp and even the hours that passed without connecting to said application ”. According to the prosecutor’s account, the situation generated such a situation of anxiety that the boy even expressed his intention to take his own life to free himself. To him, as to the other victims, the defendant must pay 3,000 euros in compensation.

“Deaf and servile machinery”: Quadri against Morena for budget for 2022 and Electricity Reform

"Deaf and servile machinery": Quadri against Morena for budget for 2022 and Electricity Reform