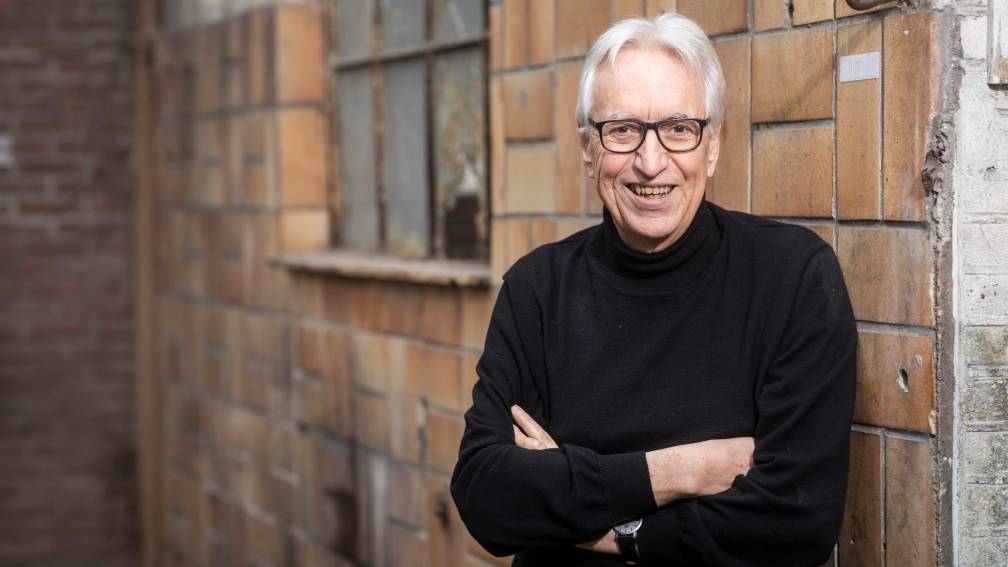 Knevel retired a few years ago, but continued to make programs on the basis of temporary contracts. He started working for broadcasting in 1978. In addition to being a presenter, he was also a co-director for many years. He made programs such as Het Elfde Uur, Knevel op Saturday and the late night talk show Knevel & Van den Brink.

“Andries has given color to the EO by conducting the social debate based on his faith,” says EO director Arjan Lock. “Guided by his great commitment to society, church and science, Andries conducted intriguing conversations with scientists, fellow believers in pioneering places and dissenters in Andries en Andries en de Wetenschappers.” Before the farewell, the EO organizes a classic black gospel concert.

Knevel calls the years at the EO “a wonderful and intense period” in his life. “Working for the EO was for me also mainly busy for the Kingdom of God. That work, in life and well-being, will continue to keep my passion in a different way.”

Employment: There are 31 million informal workers, reveals the Inegi

Bank HSBC suspends director who minimized the impact of climate change: “Amsterdam has been under water for centuries”