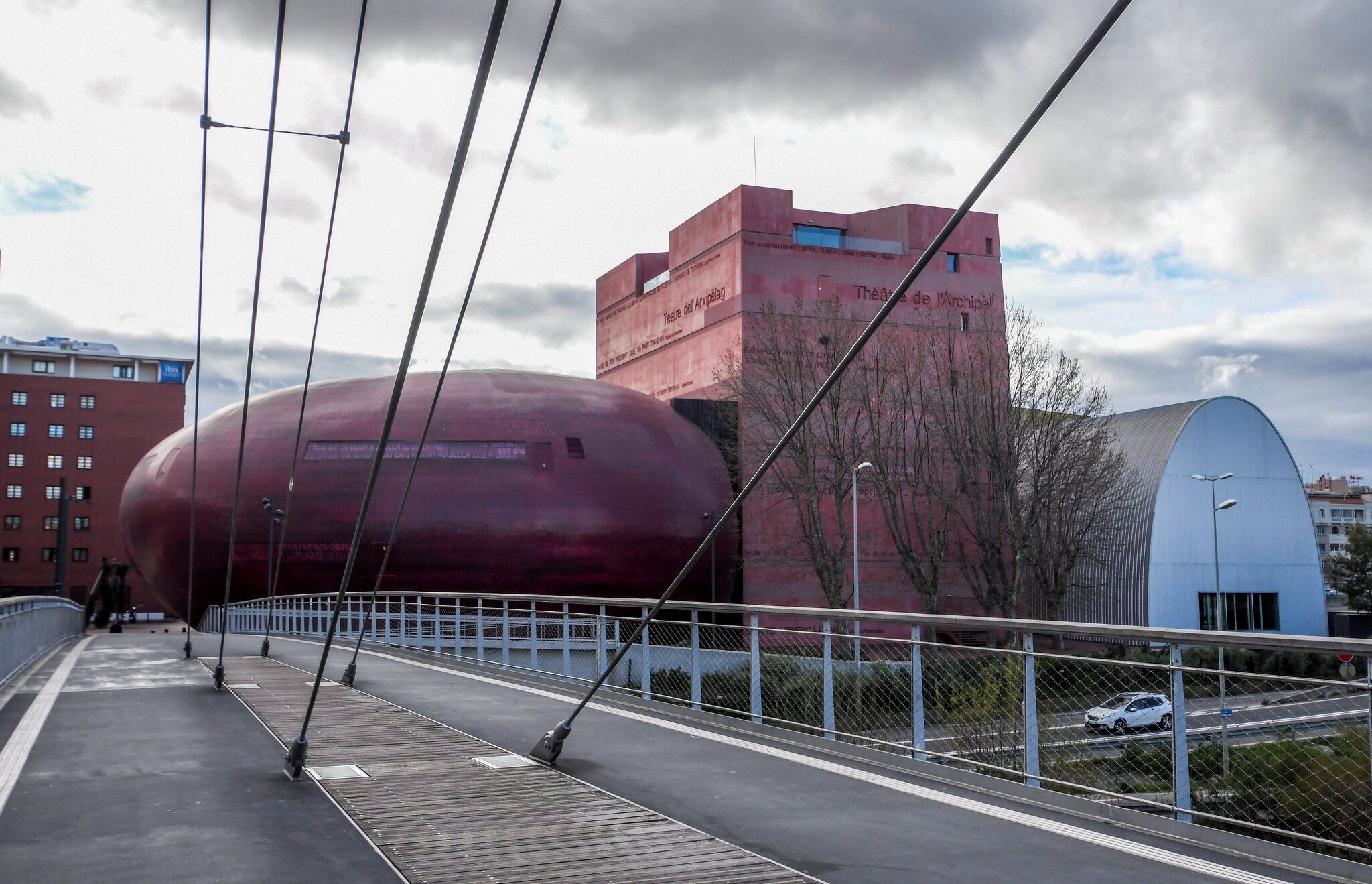 Twelve months into its 30th anniversary, the Today Musiques contemporary creation festival has established itself as both one of the most open and closest to the public. Slightly on the margins at the beginning, he is now proving to be a precursor of the spirit of contemporary music festivals, abandoning the traditional written work to project himself into the world of improvised electronics and technological developments. Despite the persistence of uncertainties linked to the pandemic, this fall meeting attracts a large audience, from the youngest to the oldest, all eager for discoveries.

With its own budget of € 300,000 within the budget of the Théâtre de l’Archipel de Perpignan, which has integrated it into its programming since 2011, Today Musiques presents the diversity of technological research. “Machines are no longer confined to the secrecy of laboratories, enthuses Jackie Surjus-Collet, the artistic director of the festival, they have entered our lives and participate in our vision of the world. The public knows it and they want to experience it with us. »Performances, improvisation, interactive works, electronic wanderings associating the body and the sensations become in this festival now followed by many of its peers – including the Musica festival in Strasbourg – an instrument for creating image and sound. At the confluence of “current” and “scholarly” music and from the oldest (Bach, Handel) to the most accessible of the 20th century (Satie).

→ READ. In Perpignan, sharing of musical experiences between artists and the public.

Cristal Baschet by Michel Deneuve playing sound sculptures by the Baschet brothers which he presents without laughing as being “as difficult to play as a violin” or the sensory show Liber by the company Intensités by Maguelone Vidal, with a sound mixer at the limits of saturation and which ends with a chaste strip-tease… are among the proposals with easily repetitive sound results.

A program dedicated to female composers from the 17th to the 19th century by the magnificent Spirito chamber choir under the direction of Nicole Corti closed the first weekend of the festival, proving that written and acoustic music remains enduring and of unparalleled creative force. . With the accordionist couple Jean-Étienne Sotty and Fanny Vicens, the concert thrilled the spectators, particularly the very creative Paradiso for 12 voices and 2 microtonal accordions (2018) by composer Édith Canat de Chizy.

Give students a healthy lunch at school every day