In Lyon, a mentally handicapped man and his mother beaten up 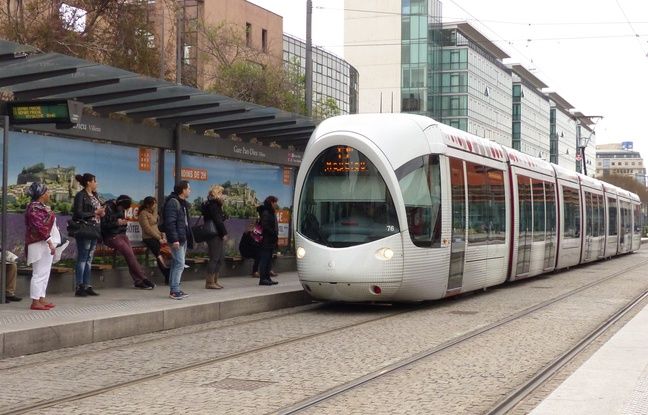 Five years after the savage assault suffered by Marin in the Part-Dieu district of Lyon, a young mentally handicapped man and his mother were beaten up near the station. The facts took place Friday evening around 7 p.m.,
reveals Progress. The reason ? A simple misinterpreted look.

The attackers, four in number, attacked the 25-year-old, having dared to look up at them. They beat him up. His mother, who tried to defend him and prevent the violence, was pushed around and then thrown to the ground.

The suspects fled but one of them was arrested in the process. He admitted the facts in police custody. The investigation continues to identify and find his accomplices.