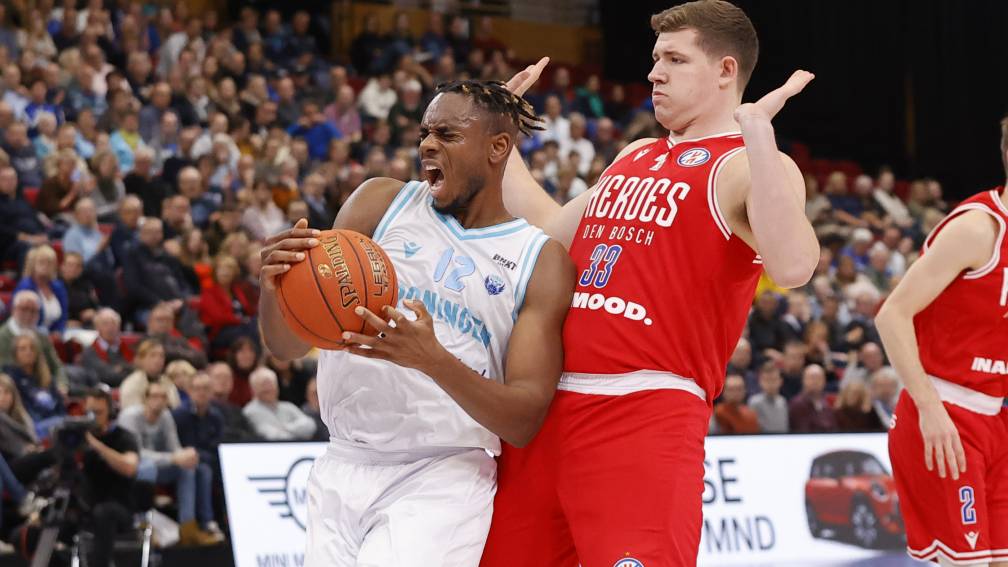 “At Donar there are often 4,500 people in the stands. Clubs simply cannot miss that receipt”, says Ramses Braakman, spokesperson for the BNXT League.

“We are still in the first phase of the competition. There is still room to make up for duels later. We are talking about a maximum of fifteen duels in the period of three weeks. In February, the second phase starts with, for example, five Dutch and five Belgian clubs that are going to compete for the title. Then there can be no more delay.”

No plans for other indoor sports

In other indoor sports, the competition will continue in the coming weeks and there are no plans to postpone matches.

The KNKV shortball association has made an inventory of what the clubs in the Korfbal League want. “A large majority just wanted to play. We actually have no room to make up for duels later,” says KNKV director Kees Rodenburg.

“We have booked Rotterdam Ahoy for the hall final before April 16. We already have a big event around Christmas and New Years. And playing during the week is not an option. People work or study.”

The korfball competition starts next weekend. “Each club has one home game without an audience. Of course that results in considerable damage to the clubs, because the duels are usually well attended. But if it stays at one game, the damage is somewhat manageable,” said Rodenburg.

No changes are expected in volleyball and handball either. “We have been working on the competition for a while. The clubs have previously suffered a lot from the corona virus. They now just want to play,” says a spokesperson for the Dutch Handball Association.

“If matches have to be made up later, that also affects the load on the players. The clubs have not reported for a postponement either.”