Abuse in the Church: “The problem is political: more lay people or women will not change anything” 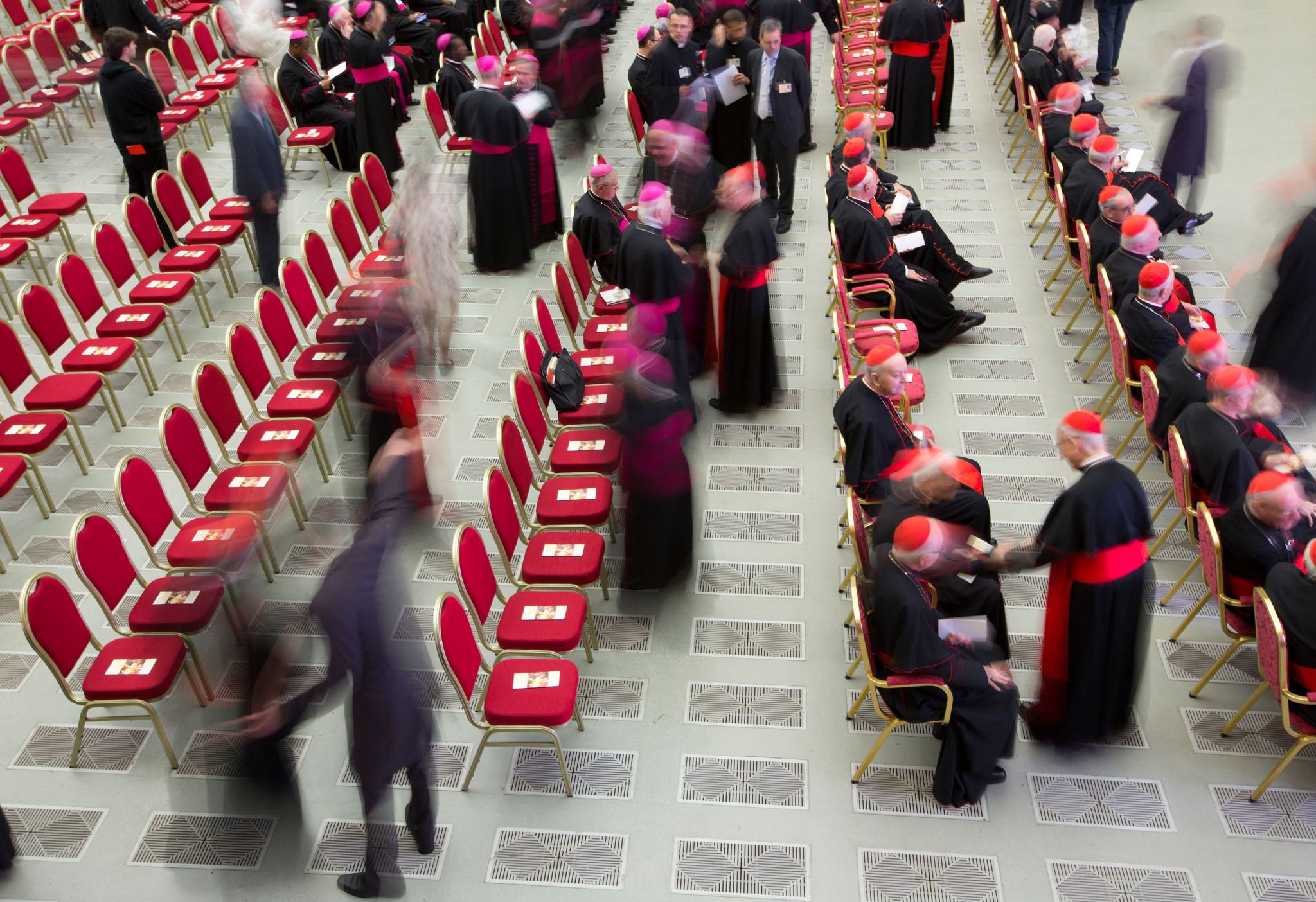 Patriarchy, celibacy, place of women, role of the laity: diagnoses and proposals are formulated to save the Church, to assign causes to evil. But after having unnecessarily dwelled on the question of the secrecy of confession – when the law simply provides for denouncing a crime for what it is, namely a crime – the discussion now turns to questions diversity, as if repainting the facade could reassure the foundations. Gender diversity, because more women and more lay people is in fact put forward as a solution to the abuses.

→ THE FACTS. Sexual abuse: the bishop of Bayonne refutes an obstacle to the work of Ciase

Not only is this analysis naively caricatured – how would a woman or a layman necessarily oppose arbitrariness and abuse? -, but it totally lacks what is the real cause of the violence committed and killed. The participation of lay people or women, because they would have such and such supposed and proper qualities, would in no way modify an institution which had not first modified its mode of government.

It’s a matter of power

“The problem is of a systemic nature,” underlined Jean-Marc Sauvé. It is therefore not a question of people or of population – too masculine, too clerical – but of power, organization, distribution and exercise of power. If there is sexual abuse, it is because there is also, and perhaps first of all, abuse of power, because there is an institution which authorizes it, legitimizes it, and ” whitens ”.

We must be attentive to the words used: the Church has been slow to speak of crime, dysfunctions have been recognized, sometimes even a lack of training, when it is a question of the possibility structurally granted to some, clerics or laity, men or women, to humiliate and compel silence, in good conscience.

Precisely because the institution allows it, in the absence of any checks and balances, of any regulation, in a complaisant inter-self. There is no “outside” in some Church organizations; it is the decrees of a single one, the arrangements of a collective that prevail, punctuated by these notions that one should only use with parsimony and humility: “fraternal community”, “common good”, “discernment” and ” charity “.

→ READ ALSO. Convicted priest has his ministry withdrawn after his intervention during televised mass

The problem is therefore political: it concerns power – more lay people or more women will not change anything. It is on the condition that the institution takes care to make certain behaviors illegal, to refuse privileges, easy arrangements with the courts, that men and women, clerics and lay people can exercise their function in such a way. not abusive. But if we continue to allow the concentration of all powers in the hands of one or a few, within systems of sponsorship and protection, complacent recruitments and undisputed decisions, the presence of women , the commitment of lay people will not prevent this system from maintaining itself in opacity and impunity.

Come out of the darkness and the connivance

An openness to a more mixed, more democratic participation within the hierarchy of the Church in no way constitutes a reform if it is not conditional on transparency. No longer decrees taken in the obscurity and arbitrariness of oligarchies and communities of connivance, but decisions regulated by procedures which are not of pure convenience and statutes which are not mere pretexts, permeable to all accommodations. An institution becomes more virtuous on the condition that it puts in place power structures that impose this virtue, through a right of scrutiny and an imperative of accountability (exact!).

Women and laity within a system where power merges with authoritarianism and the act of the prince are not, and will not be, more virtuous than men and clerics. They will be, and already are, reduced either to complicity or to silence.

In the current conditions of circumvention of the law – labor law and criminal law – pleading for more lay people will quite simply amount to clericalizing them, to establishing a new clericature, potentially more authoritarian than the one it will supplant. The loser will be the gospel. We must refuse the naivety of false problems: both women and lay people knew, they covered just as much as clerics, because the institution allowed it and still allows it.

→ READ ALSO. Sauvé Report: Towards a Redefinition of Sexual Assault in Church Law?

It is the fair and controlled organization of power that makes certain actions and operations unacceptable. It is to put an end to the abuse of power, to the monopoly by a few of decision-making and speech that we must focus. For the time being, many women and lay people are at least as guilty of cowardice or compromise as the clerics who employ and promote them.

European summit on Belarus migrants, new sanctions in the making

They launch a collection made with ocean waste

They launch a collection made with ocean waste