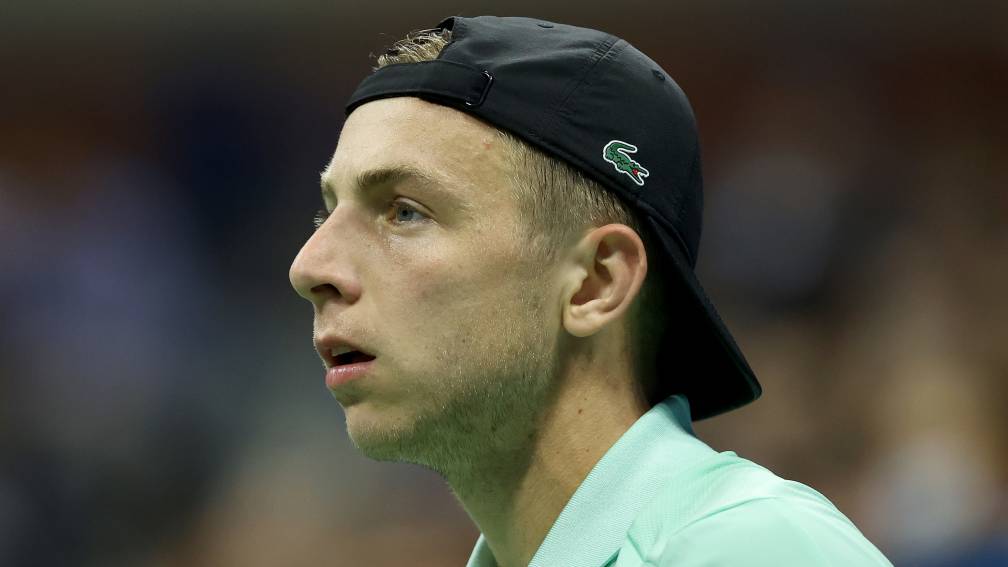 Tallon Valentijn has closed its remarkable tennis year with its eighth challenger title of the season. The pupil of coaches Raemon Sluiter and Dennis Schenk has been unbeaten for 26 games in a row and climbs further to 65th place in the world ranking.

In Bratislava, Greece beat Hungarian Zsombor Piros 6-3, 6-2 in the final. Last week he became the first tennis player in history to win seven challenger tournaments (level below the ATP tournaments) in a year, so the counter ends at eight.

With his firm breakthrough in the top hundred, Greek track is assured of participation in the major tournaments for next year, where many more points can be earned. The last loss of Greece was at the US Open against Novak Djokovic.

Botic van de Zandschulp also made great strides into the top 100 this year. As of Monday, he can even be found in 57th place in the world ranking.

Rossi proud after last MotoGP race: ‘Worried about my emotions’

Rossi proud after last MotoGP race: 'Worried about my emotions'