Elisabeth II will miss an official ceremony for health reasons 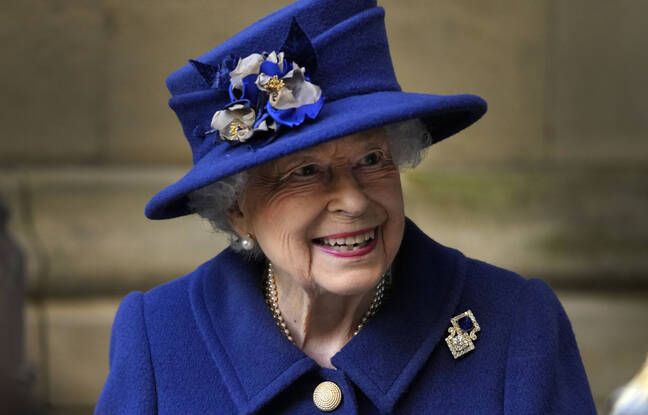 Elisabeth II, 95, will not attend an official ceremony in London this Sunday as she intended to do, due to her state of health, Buckingham Palace announced. “The Queen, having hurt her back, has decided that she will not be able to attend today’s Remembrance Sunday service at the Cenotaph. Her Majesty is disappointed to miss the ceremony, ”the palace said in a statement.

This is not the first time that the queen has had to forgo travel for health reasons in recent weeks. At the end of October, she had already had to cancel her visit to Glasgow to open the COP26. She had also spent a night in the hospital in mid-October, and was recently forced to rest by her doctors. These health concerns have been piling up since the death of her husband, Philip of Edinburgh, on April 9.

‘Overtaking care is out of the question’