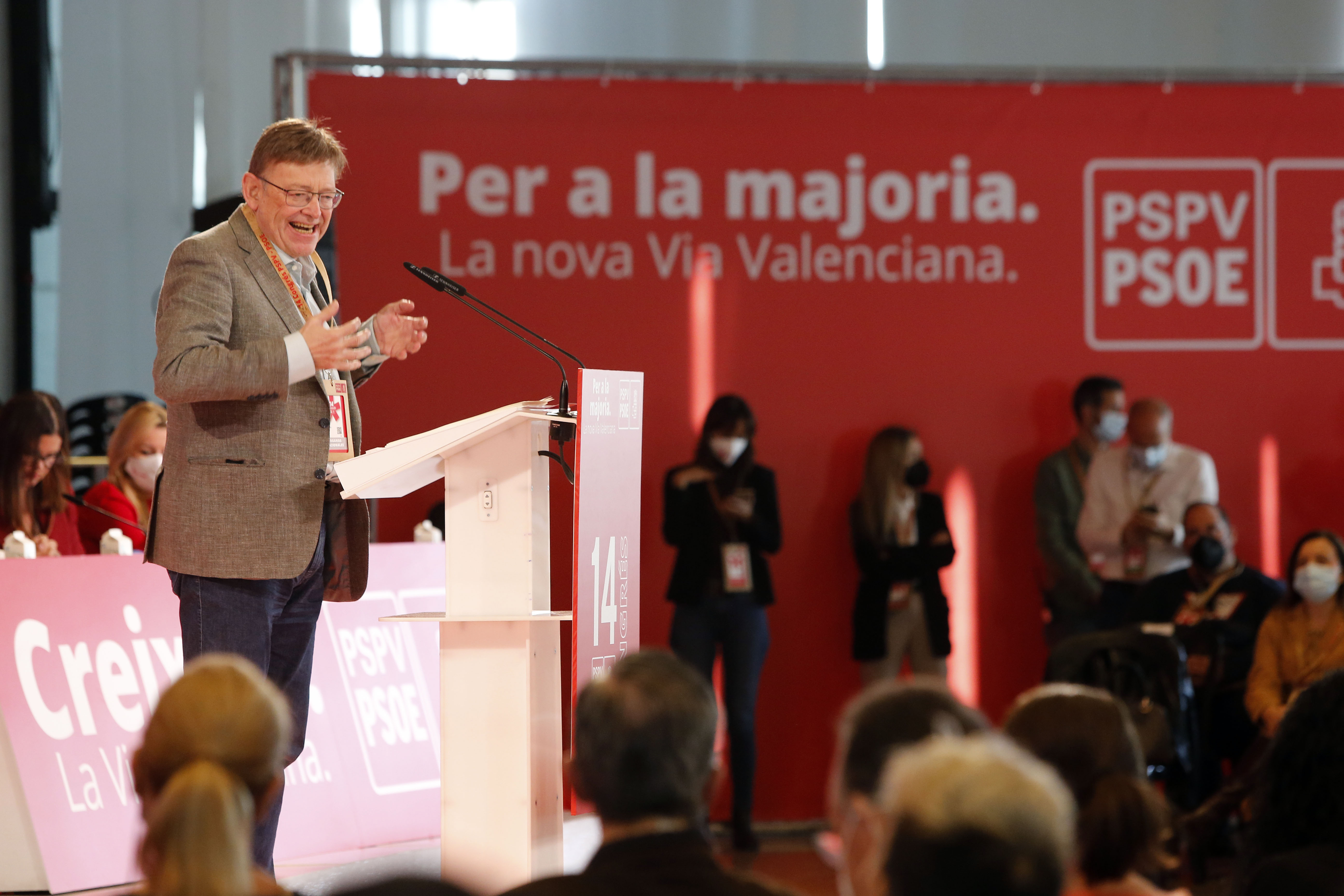 The secretary general of the PSPV-PSOE and president of the Generalitat, Ximo Puig, has offered four prominent secretariats in the future executive of the party to the sector of the former minister and former secretary of Organization of the PSOE, José Luis Ábalos, to achieve integration in the new direction that will come out of the 14th Autonomous Congress of Valencian Socialists.

Puig, who has obtained unanimous support for his management at the head of the party, has faced this Saturday the squad of the abalism, whose members have left the room where Puig was going to present his report. The sector had a prominent representation within Valencian socialism but has been greatly affected after the departure of the former Minister of the Government of Pedro Sánchez and the leadership of the PSOE.

Upon arrival at the Bali hotel where the 14th PSPV congress is held under the slogan “Per a la majoria. La nova Via Valenciana ”(For the majority. The new Valencian road), the former minister has already marked the path he intended to follow and has expressed his confidence that Puig’s list for the executive who will lead the Valencian Socialists in the next four years is of “integration”. “A collective project means having everyone, I think we are all clear,” he said. However, this integration was not enough in the opinion of the sector. abalista that, led in Valencia by the general secretary of the province of Valencia, Mercedes Caballero, was opposed to joining the executive in the event that the integration proposal they are handling is not accepted. Puig has offered Ábalos four positions in prominent secretariats of the future executive who would be for the mayor of Burjassot, Rafa García, one of the greatest exponents of the abalism and that he fought for the leadership of the PSPV in the last congress, as coordinator of councils, Maite Girau in Social Services, Elisa Valía in Circular Economy and Juan Carlos Fulgencio as head of Security and Emergencies. In addition, at least Mercedes Caballero herself would enter the federal committee. Finally, early in the evening, the abalists have accepted.

That executive is that it will be smaller than the current one, which has 69 members. Ximo Puig has decided to recognize the work of the Minister of Health, Ana Barceló, during the pandemic and has decided that she will be the new president of the party. In addition, the Secretary of Organization, José Muñoz; the spokesman in the Valencian Parliament, Manolo Mata, will repeat in their respective positions. The inclusion as head of Economy is also confirmed, José Antonio Pérez; and that of Elda and president of the Valencian Federation of Municipalities and Provinces, Rubén Alfaro, who will be responsible for Institutional Relations. The executive Andrés Perelló, the deputy Susana Ros and the president of the Castellón Port Authority, Rafa Simó will also join the executive. They will also be part of the executive Toñi Serna, Laura Soto, Roger Llanes, Rebeca Torró, Rocío Briones and Francesc Colomer, who hold positions in the Valencian Government.

What was going to seem like the most peaceful congress of the Valencian Socialists in the last two decades has been overshadowed by the scuffle that has finally been resolved and will allow Puig’s third executive to obtain majority support.

The congress this morning had the interventions of the number two of the PSOE, Adriana Lastra, and the Minister of Science and Innovation and former mayor of Gandia, Diana Morant, who spoke of Puig as “one” of his “parents” and an “indisputable and exemplary” leader, as well as “a mirror to look at” since his ‘trellat’ – common sense, in Valencian – “is the flag of the Valencians”.