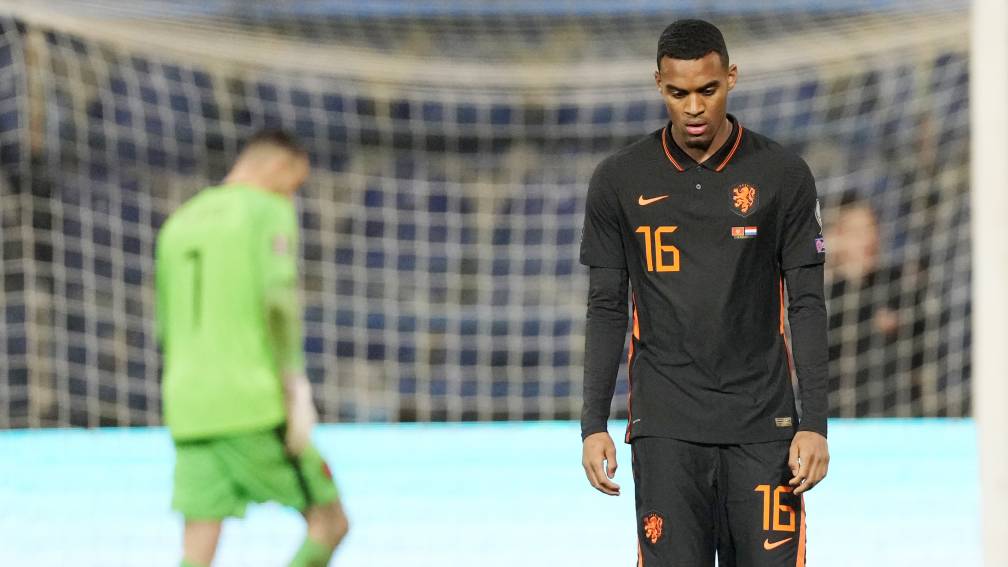 The Netherlands has lost qualification for the world championship in a hopeless way. Nothing has been lost after the 2-2 at Montenegro, but until ten minutes before time, the Orange played a won game and the World Cup ticket already seemed to have been received.

After Norway’s surprising draw against Latvia, a win was enough for a group win, but the Netherlands perhaps made it even more colorful by losing a 2-0 lead later in the evening.

After two goals from Memphis Depay, Ilija Vukotic and Nikola Vujnovic robbed the already out-played Montenegro of two points for the Dutch team, so that the decision falls on Tuesday in an empty Kuip in a direct confrontation with competitor Norway. A duel that should not be lost by the team of Louis van Gaal.