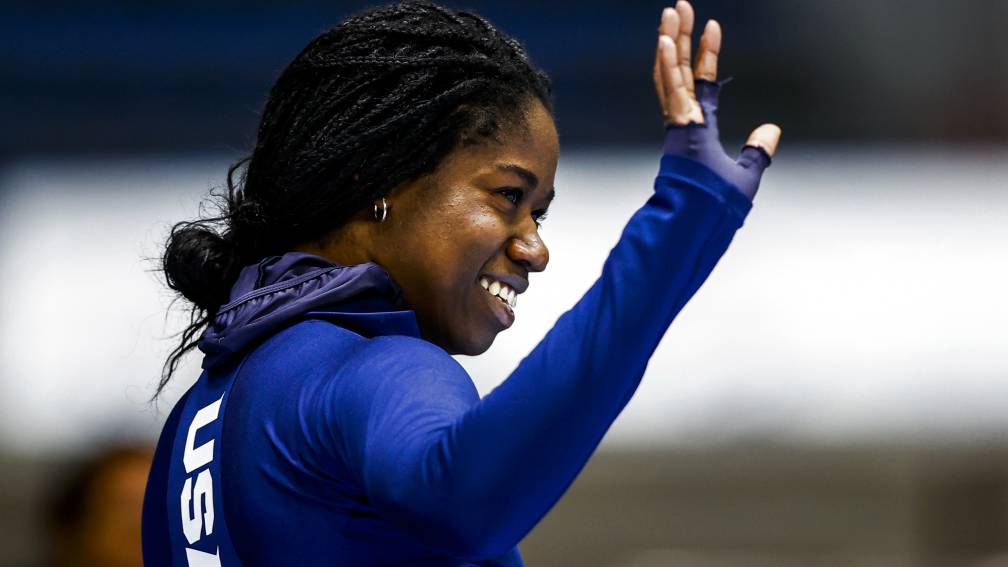 Erin Jackson has also won the second 500 meters of the World Cup season. The American was again the fastest in the Polish Tomaszów Mazowiecki with a time of 37.55. And just like Friday, she set a new track record.

29-year-old Jackson comes from the world of inline skating. She first competed in Norwegians six years ago and now she is a strong contender for Olympic gold.

In a direct duel with Noa Kodaira (Olympic gold in 2018), she beat the Japanese with her sharp style.