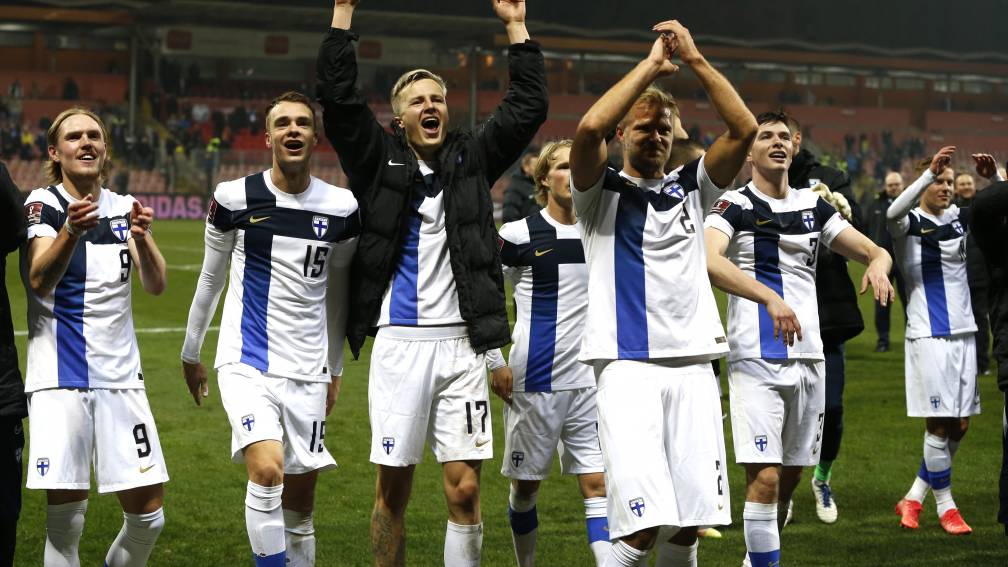 In a direct duel for second place in World Cup qualifying group D, Finland defeated Bosnia and Herzegovina. Although the team of national coach Markku Kanerva had to play with ten men in Zenica for a long time, Finland triumphed 3-1. The Bosniaks are now out.

In a packed and atmospheric Bilino Polje stadium, a victory was enough for both teams to take second place. The home side got off to a furious start, spurred on by the crowd, despite the absence of the injured record international and all-time top scorer Edin Dzeko.

The Bosnians missed a few opportunities, after which the Finns were awarded a penalty by a handball from Miralem Pjanic. Teemu Pukki saw his penalty kick stopped by goalkeeper Ibrahim Sehic, but Finland’s all-time top scorer (33 goals) enabled Marcus Forss to open the score moments later.

20 photos: celebrities enjoyed the opening of the new location of a renowned restaurant