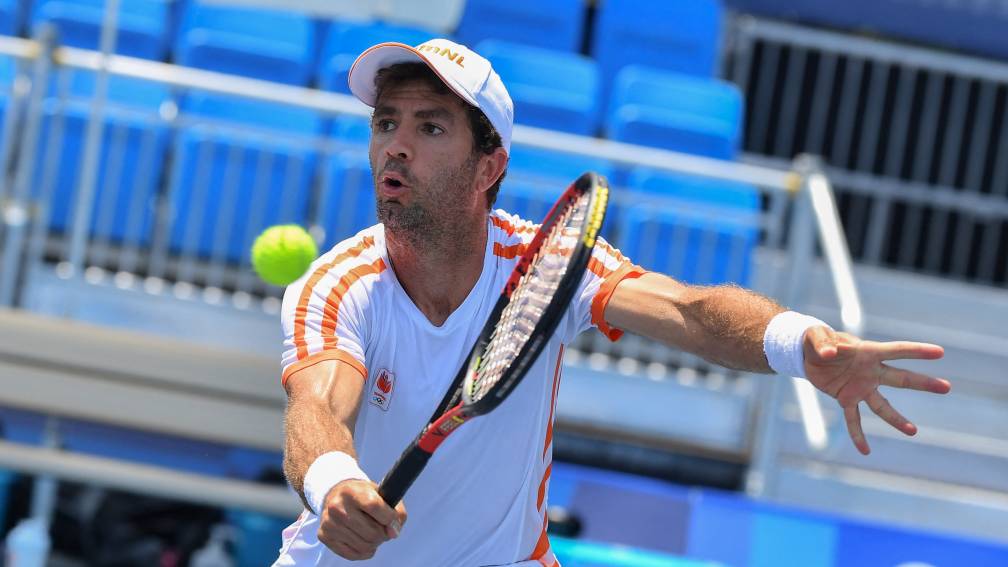 Jean-Julier Rojer failed to win the Stockholm ATP tournament. The doubles specialist and his Pakistani partner Aisam-ul-Haq Qureshi lost the final with clear numbers to Andres Molteni from Argentina and Santiago Gonzalez from Mexico: 6-2, 6-2.

The final in Stockholm was the last chance for 40-year-old Rojer to win another title this season. In October he lost the double final to Wesley Koolhof in Antwerp.

It was also announced on Saturday that Rojer and the same Koolhof have ended their collaboration. The tennis players had been playing together since May and failed to win a title. During the Olympics, the duo had to withdraw due to a positive corona infection from Rojer.

After the signing of Dani Alves, Xavi requested the hiring of another former Barcelona

Hoograven district now also gets its own vaccination location

Hoograven district now also gets its own vaccination location