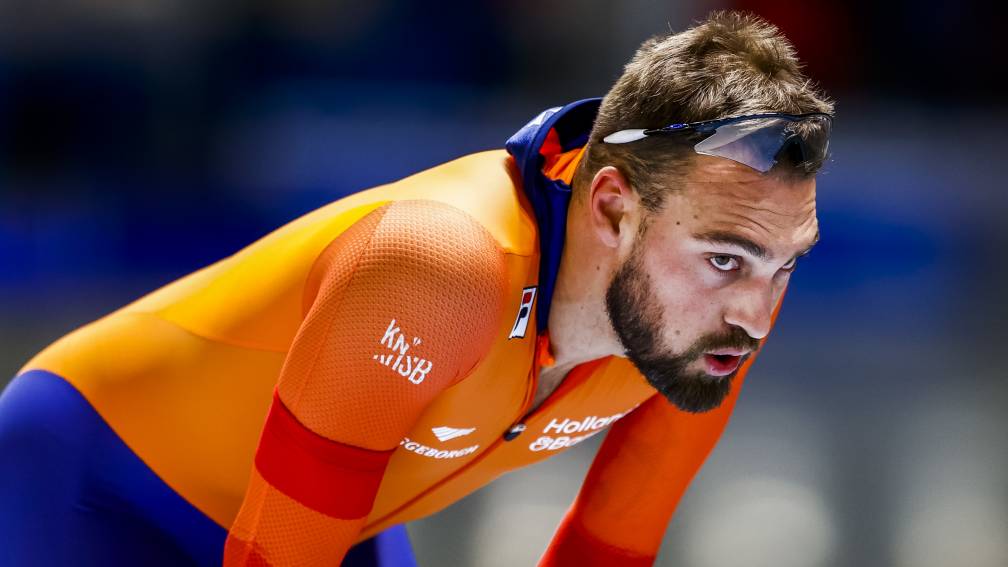 The first 1,500 meters of the World Cup season turned out to be a huge disappointment for the Dutch skaters. Kjeld Nuis was the least bad of the Orange five with sixth place.

The 1,500 meters has been the domain of the Dutch for years, but the Asians struck in the Polish Tomaszów Mazowiecki. The Korean Kim Min-seok won with 1.46.15 and the Chinese Ning Zhongyan finished second.

But that was the only positive. Krol had to hold back at a substitution, lost a lot of time and finished sixteenth. And Nuis also did not advance in the last lap,

A total of four World Cup competitions will be held for the Winter Games. Starting places can be earned for the Olympic Games in Beijing early next year. After this weekend, the skaters will travel to Stavanger (November 19-21), Salt Lake City (December 3-5) and Calgary (December 10-12).