Another corona case in Montenegro: Lazio defender Marusic also misses a duel with the Orange 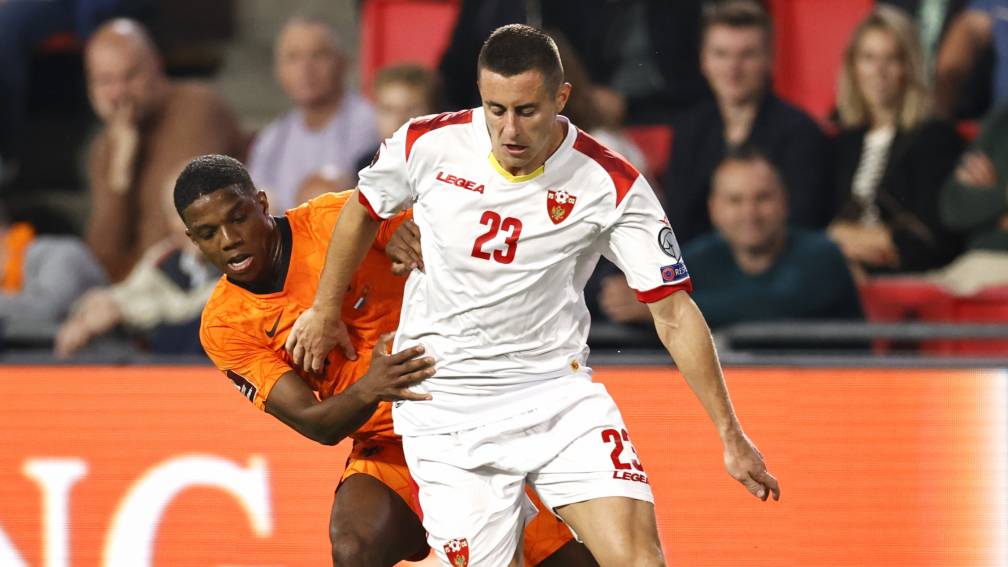 Jovetic would not train with the selection for a few days, but all players were tested again on Friday. The 29-year-old defender Marusic turned out to have corona, the rest tested negative.

Miodrag Radulovic, the national coach of Montenegro, also does not have access to the injured Stefan Mugosa and Nikola Vukcevic. Aleksandar Scekic already tested positive for corona at his club Partizan Begrado last week.

Mugosa and Scekic were basic players of Montenegro during the duel with the Orange in Eindhoven (4-0).

Who will the ‘greens’ support in the presidential elections? Petro, Alejandro Gaviria and others have already opened their doors