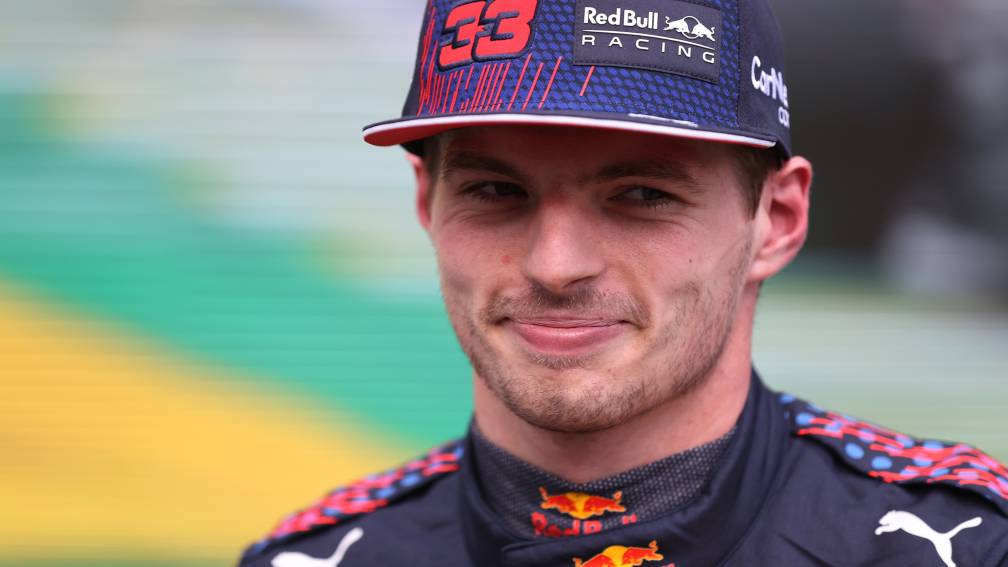 Before the race, the penalties that Hamilton and Verstappen had received were the subject of discussion. The Briton, who had set the fastest time in qualifying for the sprint race, had to start at the back after a penalty.

Hamilton was disqualified because his rear wing did not meet the regulations. According to the FIA ​​motorsport federation, this must meet the maximum opening length of 85 millimeters when using the DRS (Drag Reduction System).

This system temporarily gives a driver extra top speed by opening the rear wing. With Hamilton, the gap between the lower and upper part was larger than allowed, generating even more top speed.

Verstappen has to pay a fine of 50,000 euros for touching Hamilton’s car after qualifying and that is not allowed.

Acapulco, the tourist jewel in the hands of the narco: they kill for 100 pesos

Catering in cities close their doors on time, except in Breda

Catering in cities close their doors on time, except in Breda