After 286 days, Ajax keeper Onana makes his comeback under the bar 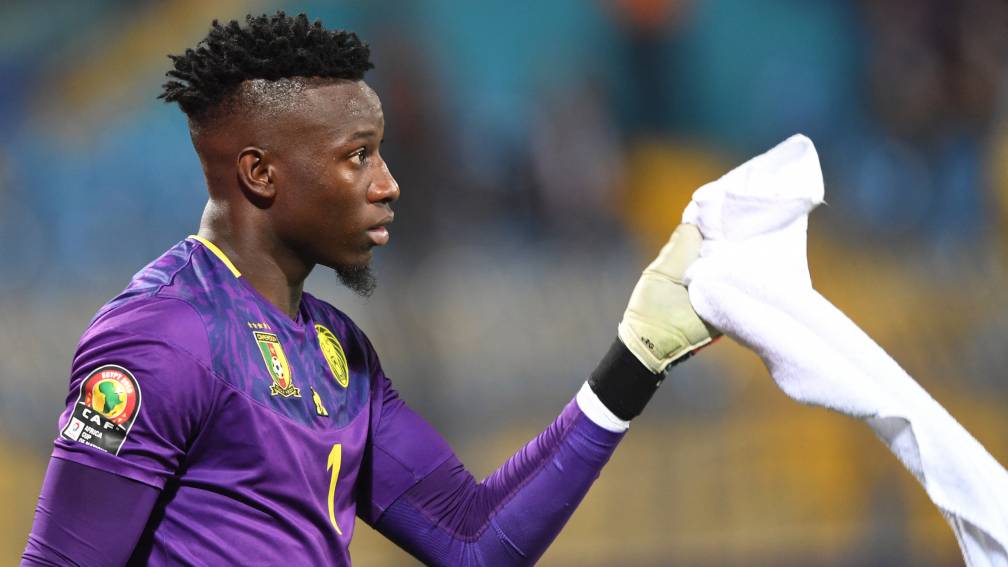 Ajax keeper André Onana has once again kicked off an official match after an absence of more than nine months. The Cameroonian is currently taking on Malawi with his national team in the battle for a World Cup ticket.

The last time Onana played a match was on January 31: in Alkmaar Ajax won 3-0 against AZ. His last international match was on November 16 last year, when Cameroon lost 0-2 to Mozambique.

Onana was suspended on February 5 after the banned substance Furosemide was found in his urine. The UEFA disciplinary body suspended the goalkeeper for a year, but that was reduced to nine months by the international sports tribunal CAS.

Last week, the Cameroonian was included in the match selection for the first time at Ajax, a decision that was not appreciated by some of the fanatical supporters. Still, Onana was allowed to sit on the bench during the game against Go Ahead Eagles. He stayed there for the entire game.