2,038 supporters see FC Eindhoven win, in the last game with the public for the time being 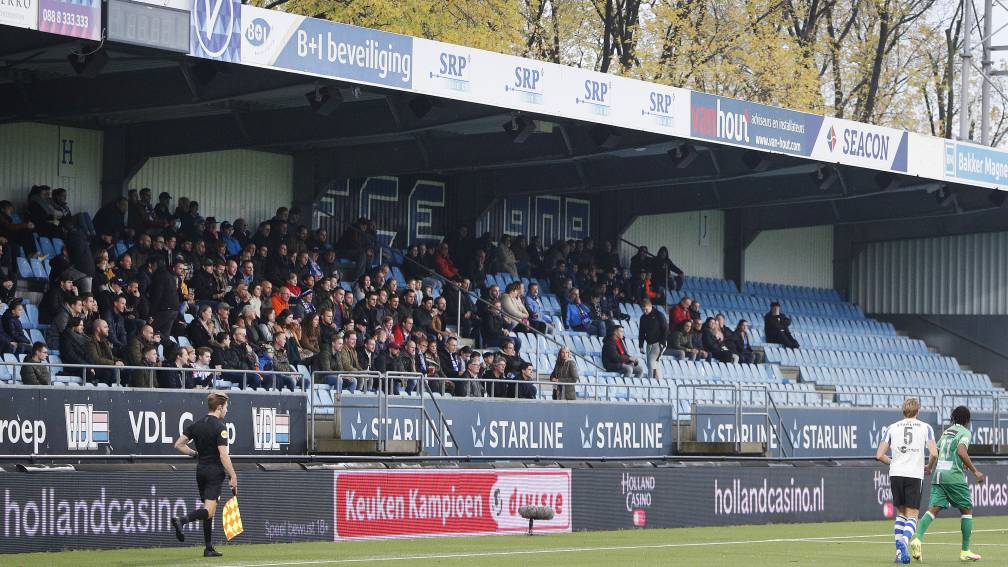 In the 71st minute, Jacky Donkor made the return journey a little less annoying for Dordrecht, before Faber recorded the same result in injury time as in the last two matches between the two teams in Eindhoven: 5-1.

Eindhoven climbs to fifth place in the first division due to the victory. In points, the team of coach Rob Penders is equal with FC Emmen and De Graafschap, but those clubs have played one game less.

JJ.OO.- The COE and more than one hundred mayors meet to reinforce the Pyrenees-Barcelona 2030 candidacy