It is an image that is frequently seen on YouTube, TikTok and Instagram: a teenage girl throws clothes from the Shein brand on her bed and tries on each piece, one by one, trying to gain “followers” and “likes”.

The popularity of this “ultra-fast” fashion brand has exploded during the pandemic. But if you are over 30 years old it is very likely that you have not heard of it.

In Latin America, two of its best markets are Chile and Mexico and, in fact, last May it opened a temporary store in Mexico City during the sales season.

Betting on consumers who follow trends and want to save money, this internet giant adds some 6,000 new products every day to its catalog.

It has also come under fire for its environmental impact, for a lack of transparency and for allegedly copying the work of little-known designers, something Shein denies.

Then, What drives the success of this company?

The little-known founders of Sheinside (the original name) came together in 2008, led by businessman Chris Xu, who started out in digital marketing and sold wedding dresses online.

The short form of its current name, Shein, was adopted about five years later.

Although based in China, the company primarily targets customers in the United States, Europe and Australia, with its cropped tops, bikinis and dresses, which cost about $ 10.70 on average.

At present it is one of the great players in the field of fast fashion and markets its products in 220 countries. 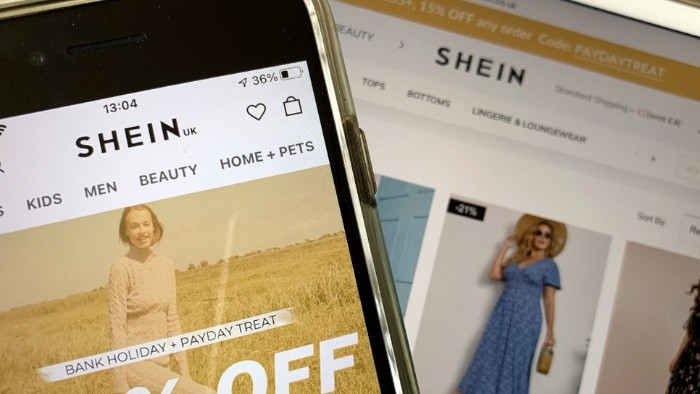 “The lockdowns meant that many consumers were spending more time browsing online,” he said.

“This helped the online store increase its presence and reach a wider audience more quickly,” he added.

Although the company does not disclose figures on its finances, the consulting firm CB Insights estimates that sales exceeded US $ 10 billion in 2020.

At any given time, Shein has up to 600,000 products for sale on its online platform.

To do this, it relies on thousands of external suppliers, as well as some 200 contracted manufacturers, near its headquarters in Canton.

Using what Matthew Brennan, an expert author on technology and China, has dubbed “real-time retail,” smaller companies along their supply chain receive information from the company’s own platforms about what the trends and trends are. how well certain products are doing.

Based on these data, they produce a batch of between 50 and 100 products per model. If they do well, Shein orders more. Otherwise they are discontinued.

Shein can create a new product in about 25 days. For many retail stores, that can take months.

They have accelerated the “test and repeat” model, used by well-known companies such as H&M and Inditex, owner of Zara.

As far as the BBC has learned, only 6% of Shein’s production remains in stock for more than 90 days.

The company ships directly from its Guangzhou headquarters, but it takes at least a week for its packages to reach markets such as the United Kingdom and the United States, while some of its competitors such as Boohoo, OhPolly and Asos offer overnight delivery.

3. It is successful on social networks: more than 250 million followers

Using an army of influencers, from students serving as “college ambassadors” to reality TV stars, Shein has managed to add more than 250 million followers to his social media accounts. 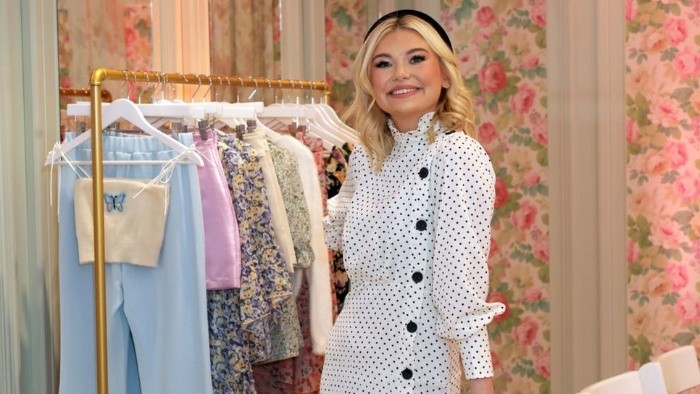 In the UK, Shein has relied on influencers like Georgia Toffolo to grow her presence. GETTY IMAGES

Targeting your ads well to key audiences and relying on influencers on Instagram and TikTok has helped you stay relevant among younger shoppers.

Those efforts have been fueled by the fact that it frequently hosts live shows on its digital platforms to promote its products.

“This is more characteristic of Shein, since live broadcasts are less used by Western brands, but it has enormous potential to drive sales, as seen in China,” explains Emily Salter, GlobalData Retail Analyst .

However, the company’s use of its consumer data has raised concerns in the UK.

Shein was described as “manipulative” by web design agency Rouge Media, which identified eight elements on its website that invited shoppers to spend more money or to hand over their personal information in exchange for discounts or points to buy.

4. Employs 200 designers (but is accused of plagiarism)

Building a colossal catalog of products and models quickly means Shein has come under fire on several fronts. 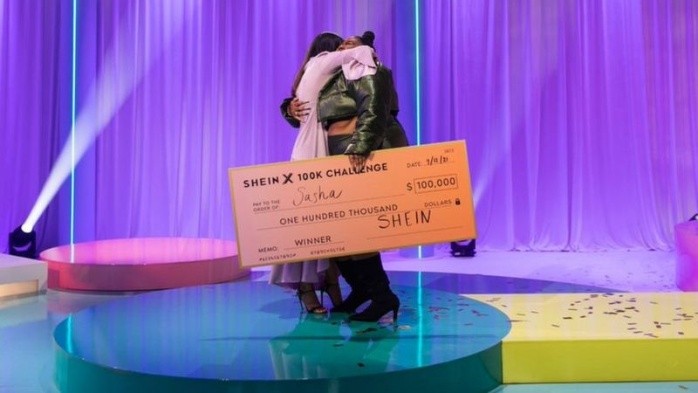 It has been criticized for selling products such as a mat to be used by Muslims in their prayers described as a “Greek carpet”, for which it was forced to withdraw it from the market.

She has also been accused of violating intellectual property rules and faces several lawsuits from other companies, such as the makers of Dr Martens boots. Shein has denied any wrongdoing.

The company has 200 designers among its more than 7,000 employees.

A senior executive at Shein told the BBC that they also have a team that reviews new designs offered by their suppliers before they are posted on their website, to try to filter out any possible violations.

Although the company has paid out more than $ 1 million to outside designers to date, complaints from smaller businesses still appear on Twitter, some of whom claim that Shein allegedly copied their designs and sold similar products at a lower price.

Shein’s pricing has also raised questions about its environmental impact and labor practices, as have many of its rivals.

It is a huge challenge. The fashion industry accounts for up to 8% of global carbon emissions, according to a UN study.

Roberta Lee, a sustainable fashion expert, notes that Shein and other fashion companies frequently use polyester fabrics, which depend on “getting more oil and carbon out of the ground” and are not biodegradable like natural materials.

Lee accuses the company of taking advantage of the “fear of repeating clothes syndrome” and notes that Shein’s pieces that are featured in social media videos “probably end up in the trash after being used and washed a few times.” 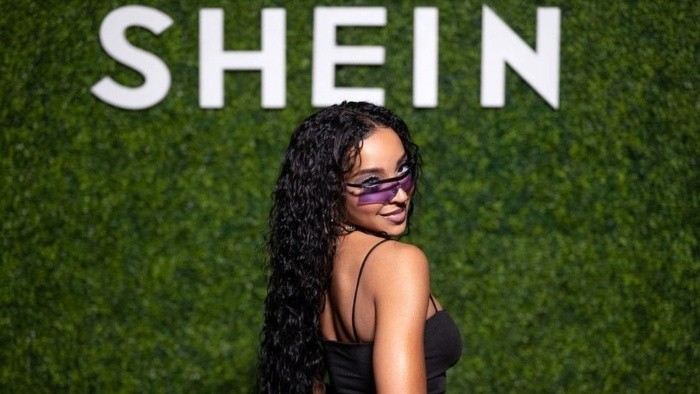 The Chinese company insists that its method of producing clothes in small batches is more efficient and that there is little waste. A spokesperson said its business model “balances the needs and wants of consumers with the inventory process.”

It also notes on its website that it wants to use more recycled fabrics and uses a printing technology that pollutes less than traditional printers.

A recent BBC investigation revealed that online job postings for working in Shein’s factories and warehouses said that people of certain ethnicities such as Uighurs should not apply.

Shein said they did not fund or approve the ads and that they are committed to “ensuring high labor standards.”

A company spokesperson also told the BBC that it has a “zero tolerance policy for forced labor, child labor and discrimination.”

Analyst Emily Salter notes that the main consumers of her products have “quite mixed buyers” in general, as members of Gen Z are more willing to rent clothes and buy second-hand clothes, but they are also the main customers of fast fashion like Shein, who are under increasing scrutiny.

Now you can receive notifications from BBC News Mundo. Download our app and activate them so you don’t miss our best content.