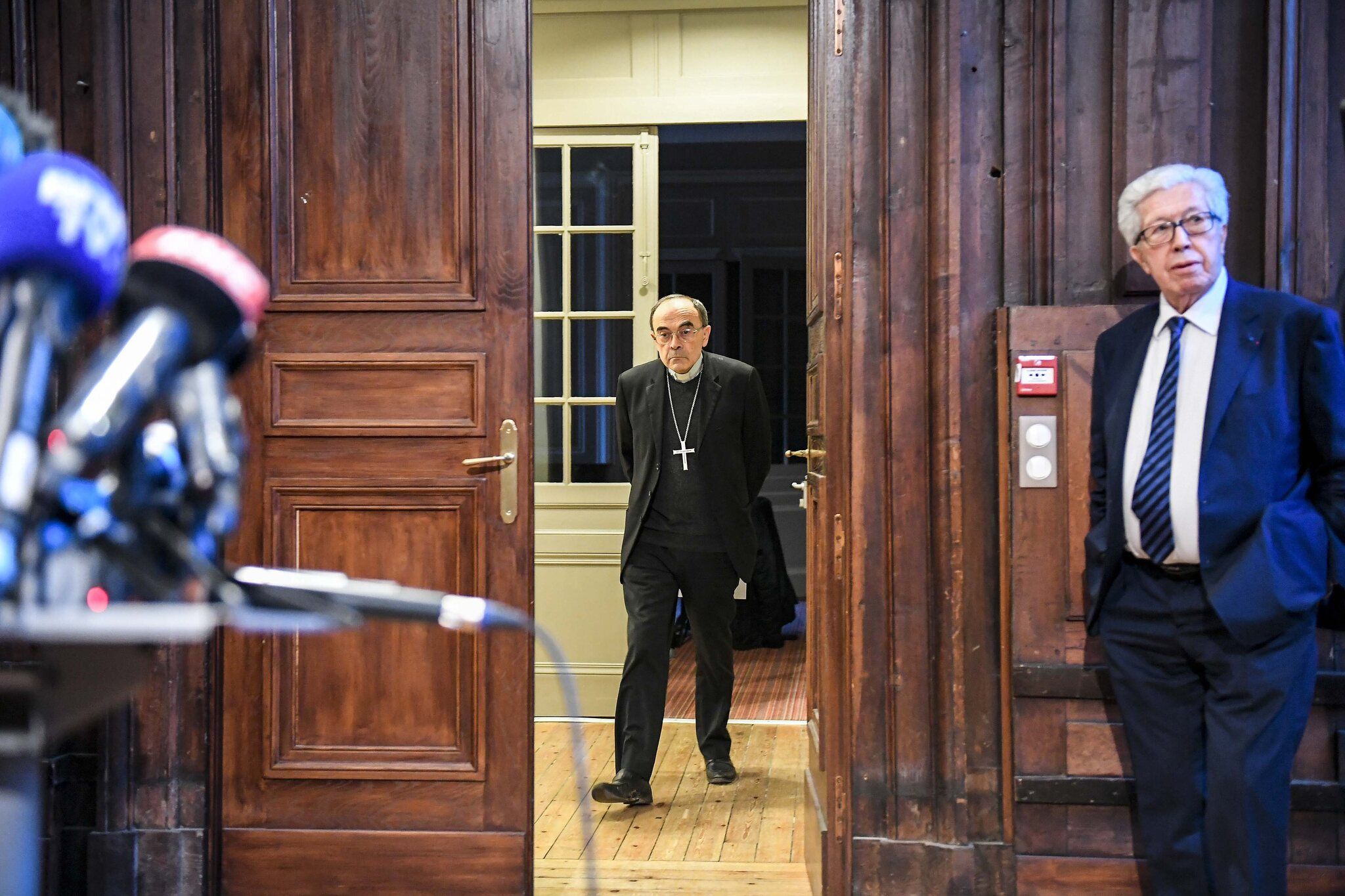 The words, unexpected, were improvised on the sidelines of the speech. The Pope paid homage, Friday, November 12 in Assisi, to Cardinal Philippe Barbarin, Archbishop Emeritus of Lyon. During a celebration chaired by Francis at the Basilica of Sainte-Marie-des-Anges, on the occasion of the World Day of the Poor, in the presence of 500 people in precarious situations from several European countries, François a thus greeted a man who, according to him, had known “the experience of poverty”.

“He is among the poor. He too has endured the experience of poverty with dignity, ”said the Pope, turning to the cardinal, present in the basilica. The former Archbishop of Lyon is one of the constant supporters of the Fratello association, at the origin of the creation of the World Day of the Poor, the fifth edition of which is being held this year.

“Thank you, Cardinal Barbarin, for your testimony”

Francis felt that the cardinal had experienced “abandonment, distrust.” “And he defended himself with silence and prayer.” Thank you, Cardinal Barbarin, for your testimony, which is building the Church, ”Pope Francis added.

→ READ. The release of Cardinal Barbarin confirmed by the Court of Cassation

Cardinal Barbarin had been at the center of legal proceedings initiated against him for non-denunciation of sexual assaults on minors committed by Bernard Preynat. Sentenced at first instance, he was released by the Lyon Court of Appeal in February 2020.

“I will remain the one who did not denounce heinous acts. Yet justice has just said that it was not for me to do it, ”Cardinal Barbarin told the newspaper. Point, a few days after his acquittal. In early March 2020, Pope Francis accepted the resignation of Cardinal Barbarin. “It is important that a page turns and that someone comes who takes a new step with the whole diocese of Lyon”, then estimated the cardinal in a statement broadcast on KTO.

Painful intercourse, what to do? Podcast responses

Painful intercourse, what to do? Podcast responses