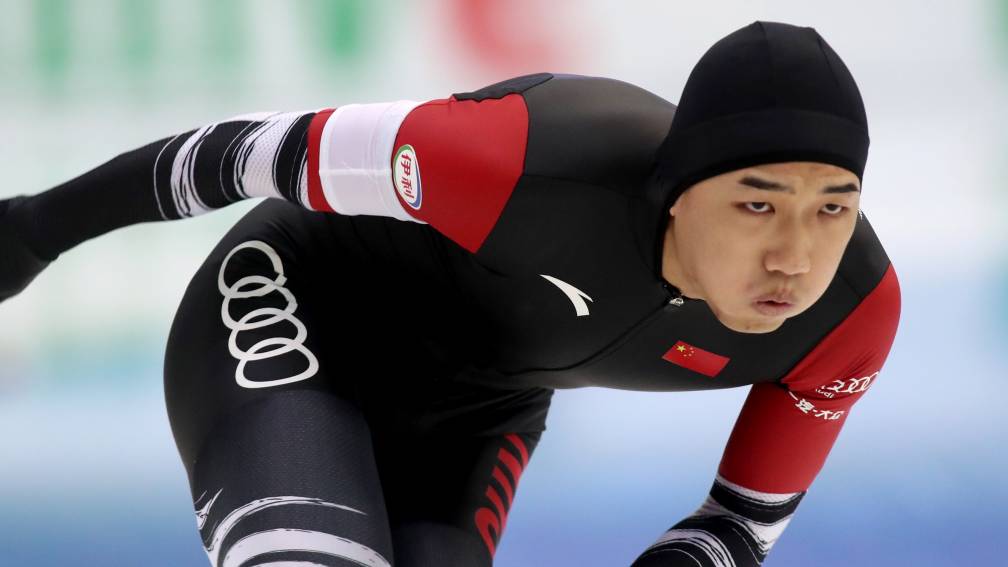 Chinese skater Tingyu Gao also impressed in the 500 meters at the opening of the international skating season. Gao won the shortest distance at the World Cup competitions in Tomaszów, Poland in a lightning-fast time of 34.26, a track record.

Gao caused a sensation in the preseason by scoring 33.83 in a training match in his own country, the fourth time ever. That is why many eyes were on him at the first World Cup of the Olympic season.

The 23-year-old Chinese, who won bronze at the 2018 Winter Games but remained under the radar last year, lived up to the high expectations. Gao was 0.28 seconds faster than Tatsuya Shinhama, who finished second. Canadian world champion Laurent Dubreuil finished third with 34.68. It was Gao’s first World Cup victory in his career.

The four Dutch sprinters did not come close to the podium. Dutch champion Kai Verbij was eighth with 34.93 and was therefore the best Dutchman. Merijn Scheperkamp finished ninth in his World Cup debut in the A group with a personal best of 34.94.

Hein Otterspeer was twelfth with 34.98. Dai Dai N’tab disappointed with 35.01. The winner of the World Cup bronze finished in fourteenth place.