Incomprehension at Van Gaal about empty Kuip against Norwegians: “Does not show common sense” 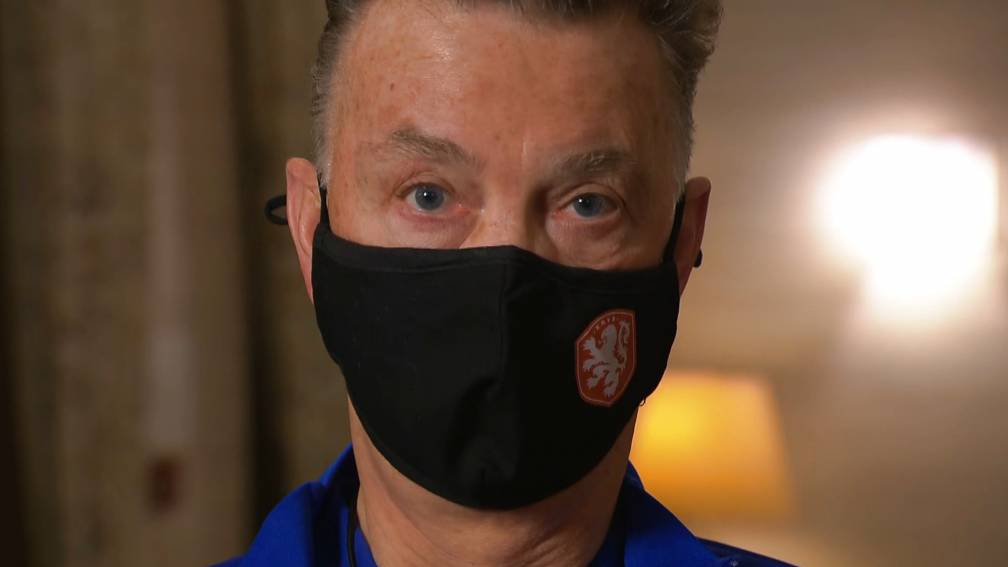 Just under half an hour later, Van Gaal added at the press conference: “Eighteen months ago I already said that you have to comply with the rules and check. That has not been done enough in the Netherlands. I live in Portugal, it happened there. and now 98 percent of the population is vaccinated and protected.”

“The players are also used to playing without an audience,” continued Van Gaal. “Of course it has an influence if we have to play in an empty stadium on Tuesday. It was sold out, then there are 60,000 spectators who support the Dutch national team. That gives the players a boost and that is now missing.”

“Corona is much more important than football,” said the national coach. “Football is just an afterthought. So it’s not that we close our eyes. But it’s not right.”

Reviving old times: ‘They are not going to spray’

Not only the face mask shows that the virus is still chasing the world. The corona infection of Stevan Jovetic, the absolute star player of the Montenegrins, speaks volumes.

His absence may be an advantage for the Orange, but Van Gaal remains apprehensive for the number 73 in the world. “Montenegro has individually strong players, I thought that less about Latvia. I have never been to Montenegro.”

“I’m going to look at the field in a moment, but I understand that there will be no spraying tomorrow. It is the old times that are revived, the time when I went to RKC with Ajax. That they did not spray the field and the lines a little closer pulled each other, so that it became a bit easier to defend. I think it’s a shame, but the home country determines.”