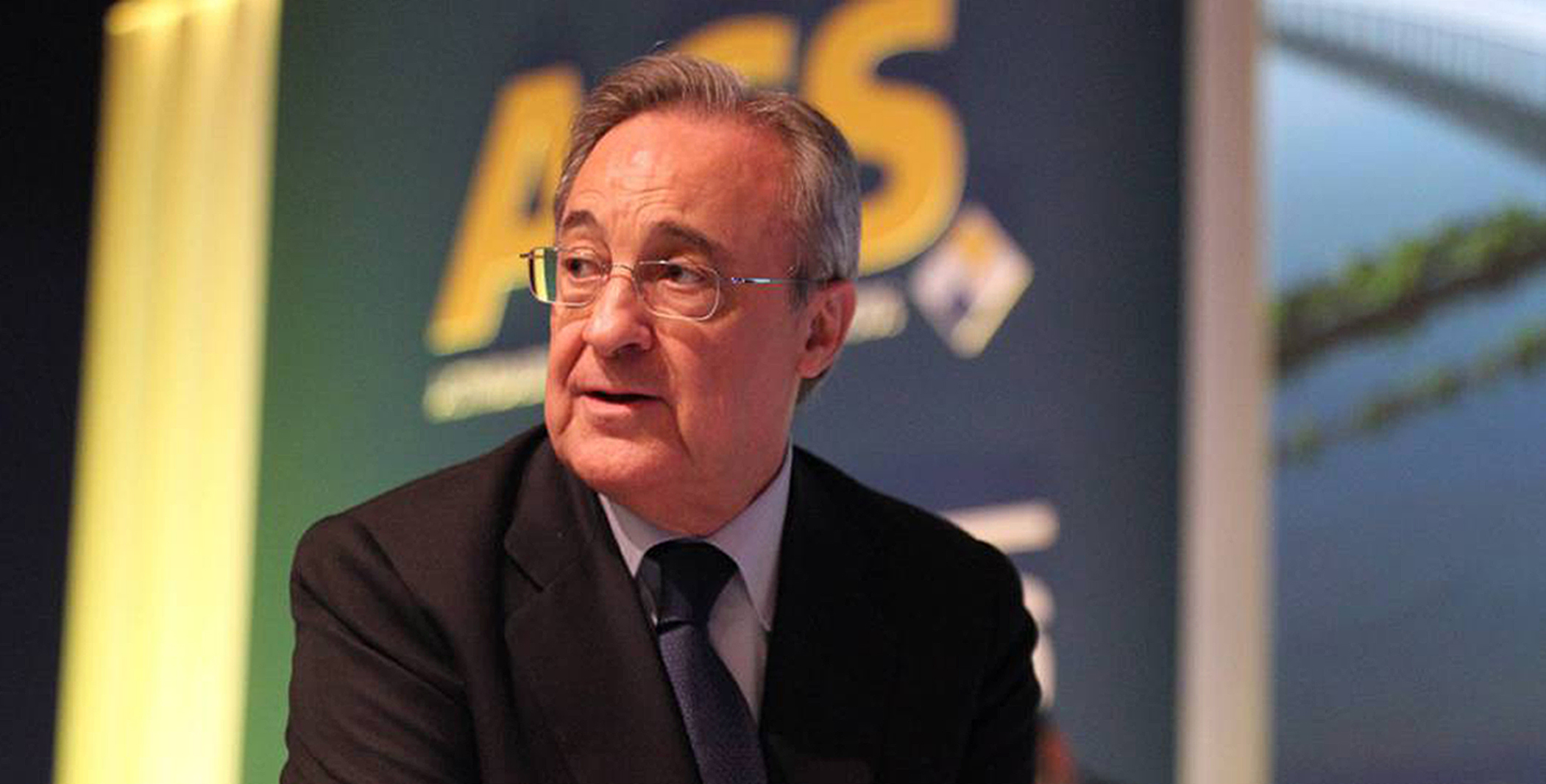 ACS registered an attributed net profit of 545 million euros until September, which represents a growth of 24.7% compared to the same period last year, since the economic recovery after the covid-19 pandemic has boosted all its business areas and, especially, thanks to the contribution of its investee Abertis, which recorded a sharp increase in traffic on its toll roads. Specifically, Abertis, in which ACS has 50% less one share, and the rest of the titles are in the hands of the Italian Atlantia, contributed 96 million euros more to the profit of the group chaired by Florentino Pérez than in the first nine months of 2019.

However, ACS global sales fell by 2.8% in this period, to 20,365 million euros, affected by the evolution of the US dollar against the euro. Without taking this effect into account, the turnover would have remained stable. North America represents 60% of the total invoiced; Australia, 19%; Europe, 17%; Asia, 3% and South America, the remaining 1%. The United States stands out above all of them, whose sales now represent 53%, while in Spain they account for 11% of the total after the Industrial Services sale agreement.

Apart from the contribution of Abertis, the net profit of the Construction area improved considerably, to 209 million euros, at the same time that its Services area (Clece) also recovered profitability, contributing 20 million to the group’s profit, and Industrial – now reclassified for sale to Vinci – earned 325 million euros.

The gross operating profit (Ebitda) was 1,165 million euros, 12.5% ​​more than the previous year, supported by the positive contribution of Abertis, although the performance of the rest of the activities improved by 1.1 %. The portfolio as of September 2021 stood at 66,380 million euros, growing 7.4% in comparable terms, that is, adjusted by the evolution of the exchange rate and the Industrial Services sale agreement.

For its part, OHLA obtained an attributable net profit of 57.3 million euros in the first nine months of the year, compared to the losses of 114.2 million registered in the same period of the previous year, at the same time that it boosted a 29 , 1% the amount of the contracts signed up to September. This is the second consecutive quarter in which the construction company controlled by the Mexican brothers Amodio obtains a positive net profit after more than four years stalled in Red numbers.

OHLA’s sales totaled 2,028 million euros until September, 2% less, while gross operating profit (Ebitda) grew 12.7%, to 60.3 million euros. In its comparison with the first nine months of 2019, the year before the outbreak of the pandemic, sales are still 4.4% lower, although Ebitda has already shot up 50% (it was 40 million in this period of 2019).

In the Construction activity, the contracting stood at 2,179 million euros, of which 40% corresponded to awards obtained in the United States. For its part, Europe represented 34.1% and Latin America 25.5%. In this sense, OHLA recently won the Interstate 5 (I-5) highway in California, OHLA’s largest award to worldwide since 2017, with a budget that exceeds 321 million euros. As of September 30, the total order book was 5,116 million euros, of which the United States accounts for 40.9%, Europe 39.5%, and Latin America 18.6%.

The improvement in profitability is due to the good performance of the business, the success of the restructuring plan and the extraordinary income from its divestment plan. In this period, the company concluded its plan to divest non-strategic assets in the short term, after divesting its London Old War Office building, the Toledo Hospital, the Sociedad Concesionaria Aguas de Navarra and a hospital in Canada. with the aim of focusing on its construction and concessions business. The company’s accounts at the end of September also reflect a liquidity of 566 million euros, compared to a lower debt of 538 million euros, which shows a negative net financial debt of 28.5 million euros.

The South Korean index ended the day higher on May 23