US and China join forces to fight global warming 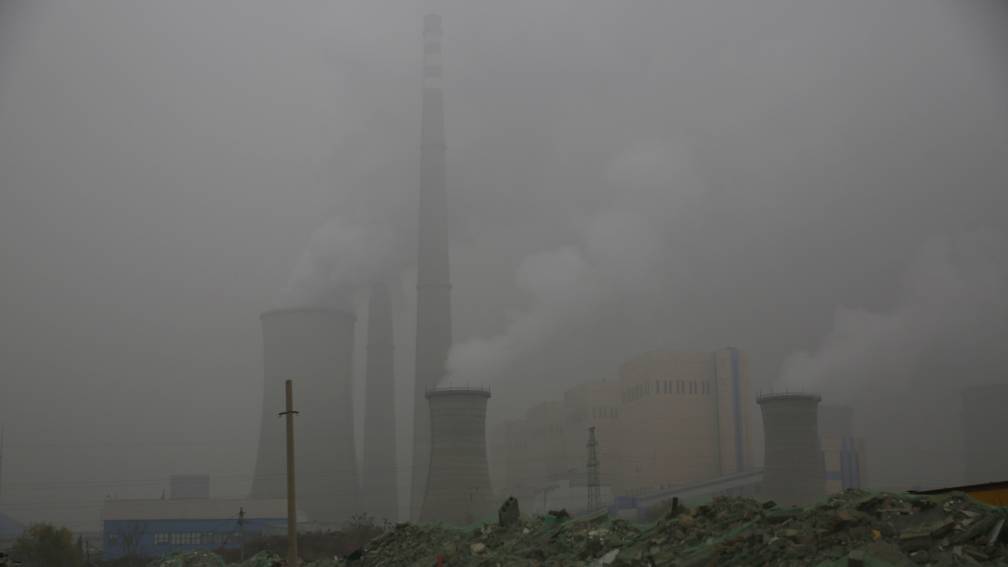 Reporter Henrik-Willem Hofs on the meaning:

“The fact that the United States and China, the world’s largest emitters, are now jointly releasing a statement here is seen by insiders as a positive omen.

Six years ago in Paris it was also these two countries that took the lead. But there is little news in today’s statement, except that the two countries endorse the goals of Paris and will do everything they can to make Glasgow a success.”