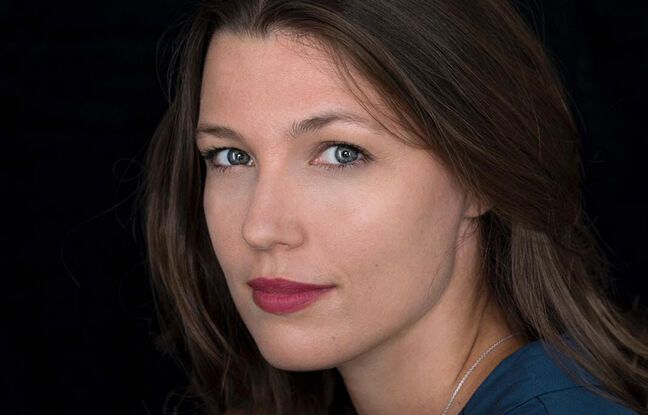 Young people are an important reservoir of voice for presidential candidates. And yet, the latter do not know them well. Bolstered by this observation, Salomé Berlioux, CEO of Chemins d’avenir (an association that supports young people in peripheral France *), is launching this Wednesday a series of around thirty
podcasts entitled Place aux jeunes, in partnership with 20 Minutes.

These fifteen-minute interviews will be broadcast once a week and will be supplemented, once every two months, by a debate between a personality and several young people aged 15 to 25. The opportunity to discover their vision of society, their convictions, their intimate stories… Salomé Berlioux explains her approach to 20 Minutes.

Vour podcast ” Place aux jeunes ”gives a voice to people aged 15 to 25 who will tell about their daily lives and reveal their convictions. Do you think they are not audible enough during this pre-election campaign period?

Yes, because I have the impression that youth has been on everyone’s lips in recent months, but that it is especially the elders who speak on its behalf. They evoke a disenchanted or sacrificed generation. And the only young people who are heard in the public debate are student unionists or those who are already well integrated into society.

With this podcast, I wanted to make the voices of all young people heard in the public debate: a student from a small town, a student dropping out of school, a young person with a disability, a young person with more precarious contracts, a khâgneuse, a son of farmers wishing to take over their parents’ farm …

They confide in you some pretty intimate things. Did you have any trouble convincing her to testify?

To identify very different profiles, I approached several associations in the field, established all over France. These young people were thrilled to be able to talk about their journey and their aspirations. Their speeches are more positive and dynamic than what the commonplaces conveyed about them suggest.

Polling institutes predict a very strong abstention of young people during the presidential election. Is giving them the floor a way to involve them more in the democratic game?

Yes, because they have the feeling that their concerns are taken into account and we want to get more involved in public life. I ask them about the role of the President of the Republic according to them, the public policies that they would like to see applied… But I did not ask them about their voting intentions.

I just noticed that the majority of those I interviewed planned to vote and were interested in public affairs. Unsurprisingly: ecological issues and gender equality will be at the heart of their concerns for this campaign. Candidates will have to provide them with answers on these subjects.

Your association, Chemins d’avenirs, coaches young people from rural areas and small towns. Are they at risk of feeling excluded from the electoral campaign?

They remained for a very long time in the blind spot of public policy. But for two or three years, things have been moving. The movement of “yellow vests” has in particular highlighted the expectations of peripheral France. And every week, we receive requests for interviews from young people at the association. But there are still many obstacles that hinder their educational and professional career to be removed. We must give them self-confidence, allow them to access internship or job offers to which they do not have access, due to a lack of network.

At the trial of the November 13 attacks, the DGSI rewinds the history of Daesh