Carrefour is betting big on the digital revolution 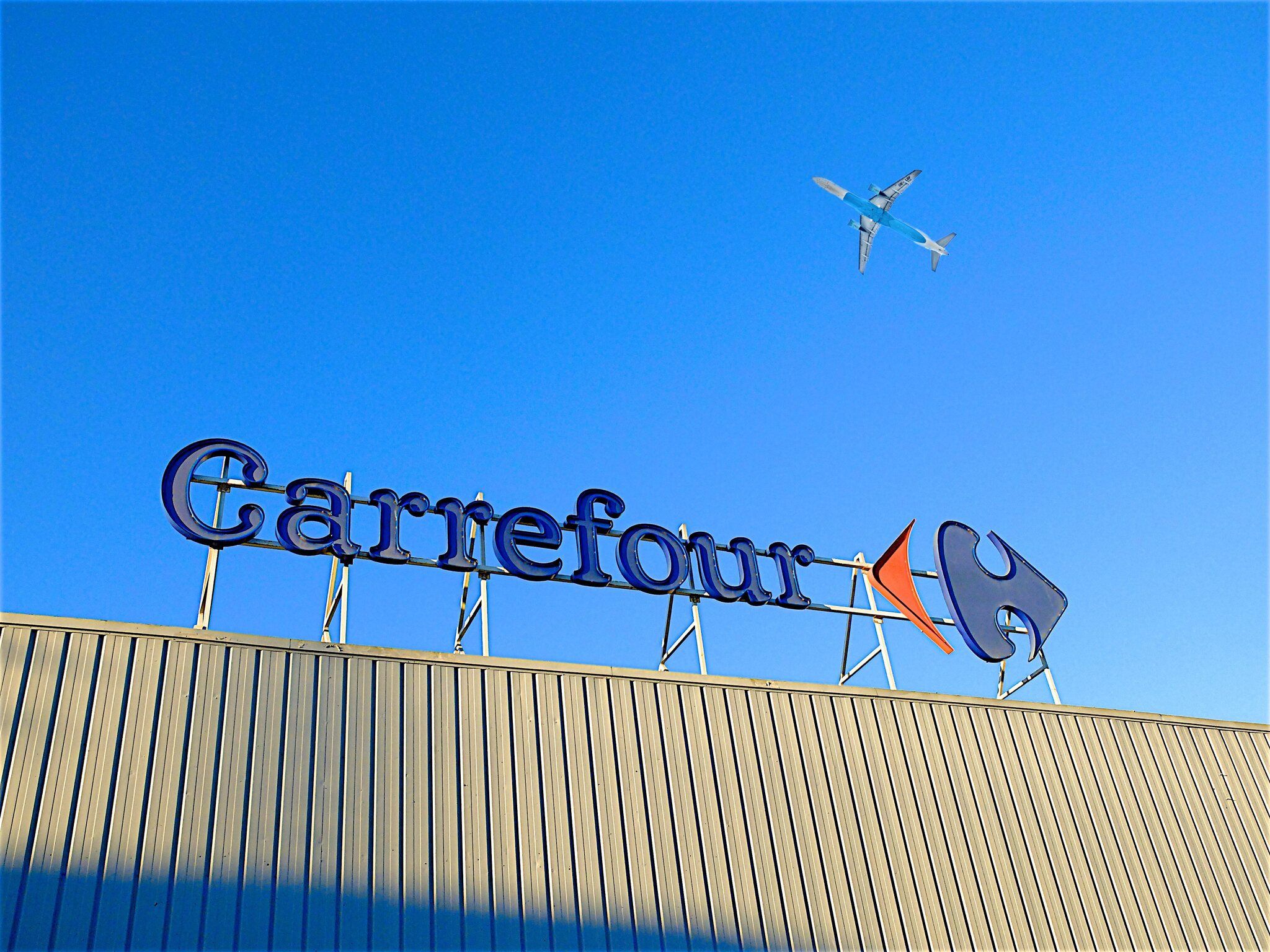 Carrefour must step up on digital. Here is the marching order given to his troops by Alexandre Bompard, the CEO of the brand who presented Monday, November 8 his second strategic plan since his arrival at the head of the brand in 2017. “It’s about pivoting the group from a traditional distribution company to a digital retail company ”, sums up the boss of Carrefour in a very marketing vocabulary.

This desire to support customers not only in stores but also on the Internet can be explained in simple figures. Customers who frequent the brand through several channels, stores, but also online purchases or delivery, spend on average 22% more than others. A proportion which should climb to 27% in two years.

To help convert its customers to “omnichannel”, Carrefour therefore plans to invest heavily in digital technology, devoting 3 billion euros to it between 2022 and 2026. These sums will be added to the 2 billion already committed to this project. and which have already allowed the group to begin its transformation.

For two years now, Carrefour has been firing on all cylinders to not miss the next revolution in commerce. In 2000, the brand signed a partnership with Uber in food delivery.

Since the start of the year, this movement has accelerated even further. Carrefour was thus the first distributor to take a stake in a “quick commerce” company, Cajoo, which promises delivery in a few minutes in large metropolitan areas. And announced this Tuesday, November 9 a new partnership with Meta, the new name of Facebook for collaborations in many areas, “from internal communication to the employee experience, including customer relations, digital advertising and digitization of prospectuses, local communication and social commerce ”.

With these new investments, Carrefour hopes to boost its profits by 600 million euros per year by 2026. A third should come from the development of e-commerce. A second third through better use of the gigantic customer database that the group holds, with more than 8 billion transactions. And the last third of financial services via digital technology, notably through the group’s bank.

In total, the CEO hopes to triple his digital activity by 2026, to reach 10 billion euros per year. An ambition which will also require a vast training effort which should involve 100,000 people.

This new roadmap comes in a particular context for the group. Indeed, Alexandre Bompard has never hidden that he was seeking to marry Carrefour with another heavyweight in the distribution. With the objective of improving a still anemic stock market price. But the takeover envisaged by the Canadian Couche-Tard broke on the veto of Bercy. And talks with the owners of Auchan were unsuccessful.

If the CEO still believes that an alliance would be beneficial, he assures in a newspaper interview The echoes that his group can however continue on its own: “Carrefour has once again become a key and attractive player, the group does not need any consolidation to ensure its development and the digital plan that we are presenting is an illustration of this. “