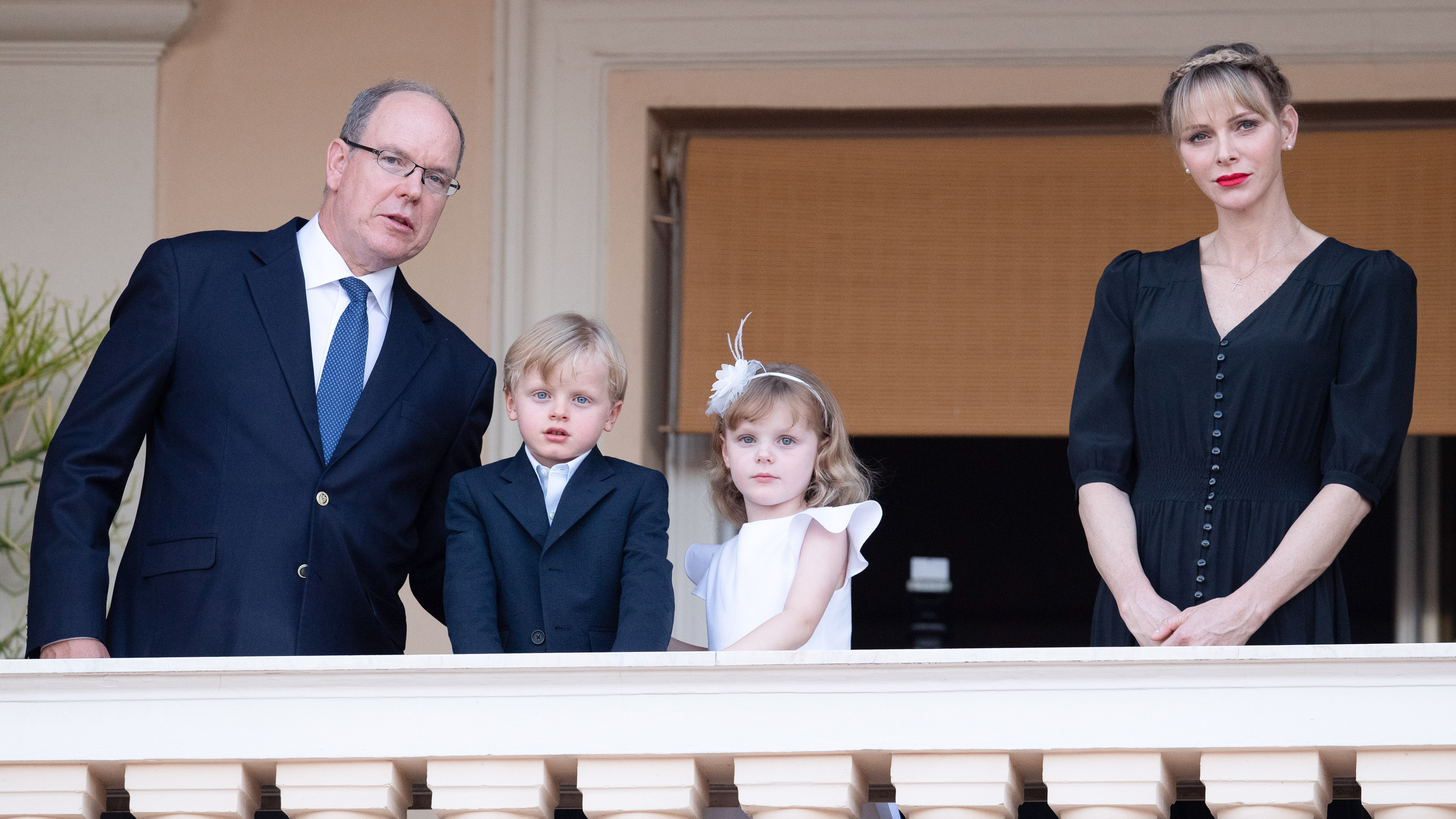 And the day finally arrived. After six months of absence and rumors about the real reasons for her stay in South Africa and her state of health, Charlene de Monaco is now back in the Principality where she has been received by Prince Albert and his twins, Jacques and Gabriella, six years old, as reported by the Monegasque royal house itself through its Instagram account. According to the information provided, the princess landed this morning and the reunion with her family has been “full of joy and excitement.” The return meets the deadlines announced by Alberto himself, who a few weeks ago stated in Point of view that his wife would return for the celebration of the national holiday, on November 19.

The German newspaper image I advanced first thing in the morning of the day some details of the transfer that, finally, has ended up being confirmed. According to the publication, the former swimmer left the coastal city of Durban on Sunday, where she was fired by the King of the Zulu Misuzulu kaZwelithini, with whom she maintains a close friendship. There, at King Shaka airport, he boarded a Dassault Falcon 8X, owned by the Principality of Monaco, to begin his return on which Charlene’s father, Mike Wittstock, has already spoken, who in statements to the German press agency in Johannesburg was happy with the news: “Thank God he has returned home.” In the images published by Monaco Morning,

If Prince Albert’s forecasts run their course, Charlene of Monaco will travel with him to the World’s Fair in Dubai next Saturday, as he expressed a few weeks ago in People magazine, in what would be the couple’s first public appearance on an official visit in more than half a year.

Six months have passed since Charlene Wittstock landed in South Africa “to check the work of her foundation there and to spend time with her brother and his friends”, as Alberto stated in an interview in People, without imagining then, that she would contract an infection that would alienate her from her family. In these months, due to the condition, the princess has had to be operated on three times, the last of them on October 8, when she underwent surgery that required general anesthesia. “We are calm. This last operation, which was carried out on the nasal septum, went very well, ”her husband said at the time through a statement issued by his foundation.

Throughout her stay in the African country, the former swimmer was able to meet with Prince Albert and his twins on August 25. So her husband traveled with Jacques and Gabriella to South Africa to meet his wife. An encounter that she herself wanted to share through her profile on Instagram through several images in which the couple could be seen enjoying with the little ones and that were also highly commented on by Gabriella’s original haircut, which she itself had been realized. “I’m sorry my beauty, I did everything possible to fix it,” Charlene herself wrote then, who said she was “very excited” with the reunion.

The doubt hangs over the marriage of Albert II and Charlene of Monaco practically since they got married and in these separate months they have helped to intensify the rumors about their relationship, to the point that both have had to dismiss a possible crisis in several interviews. Last September the sovereign went so far as to affirm that his wife had not been “exiled” and that the only reason that kept her in South Africa was that her health condition did not allow her to travel. “We were a simple target because we are in the public eye,” he concluded. She also wanted to show her sadness for his absence during the tenth anniversary of their wedding and said then that these had been “difficult times” and that her husband had been her “rock” and her “strength”.